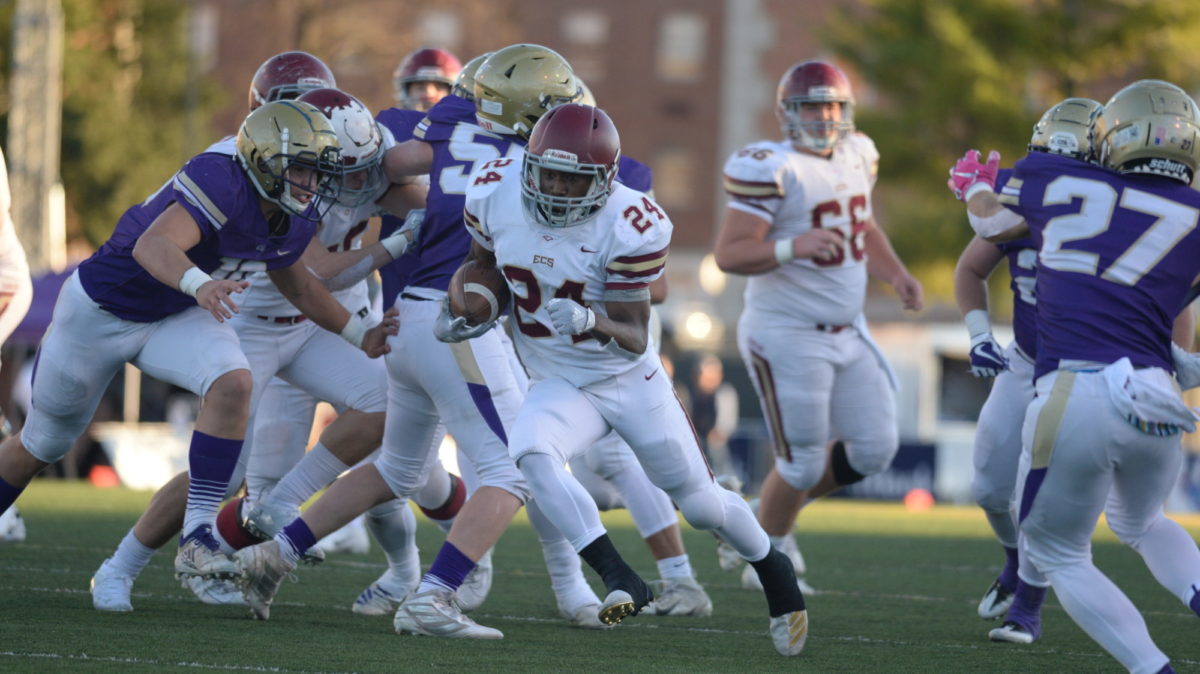 As the weather makes a strong turn towards autumn, Week 7 of the Tennessee high school football season promises to be an eventful one with more than 120 of the 140 games scheduled having an impact on region standings and seeding for the upcoming playoffs.

Gallatin and Henry Co. face one another in a rematch of a 1992 Class AAA semifinal game that saw Gallatin edge out the Patriots, 16-13. Gallatin would go on to win the state championship in the school's last trip to the state title game to date.

This week, 123 contests are scheduled to be broadcast by schools across the state on the NFHS Network. Your subscription to the NFHS Network sends money back to the schools and helps to cover the costs of offering the service.

TSSAA has updated the scoreboard, schedules and standings to show a win for 20 schools whose Week 6 opponents canceled due to COVID-19. The team that was forced to cancel is, by Board action, to consider the game a "no-contest." Contests where both teams were unable to play due to COVID-19 are considered "no-contests" and have been removed from the schedules. The schools listed below were awarded a Week 6 win: