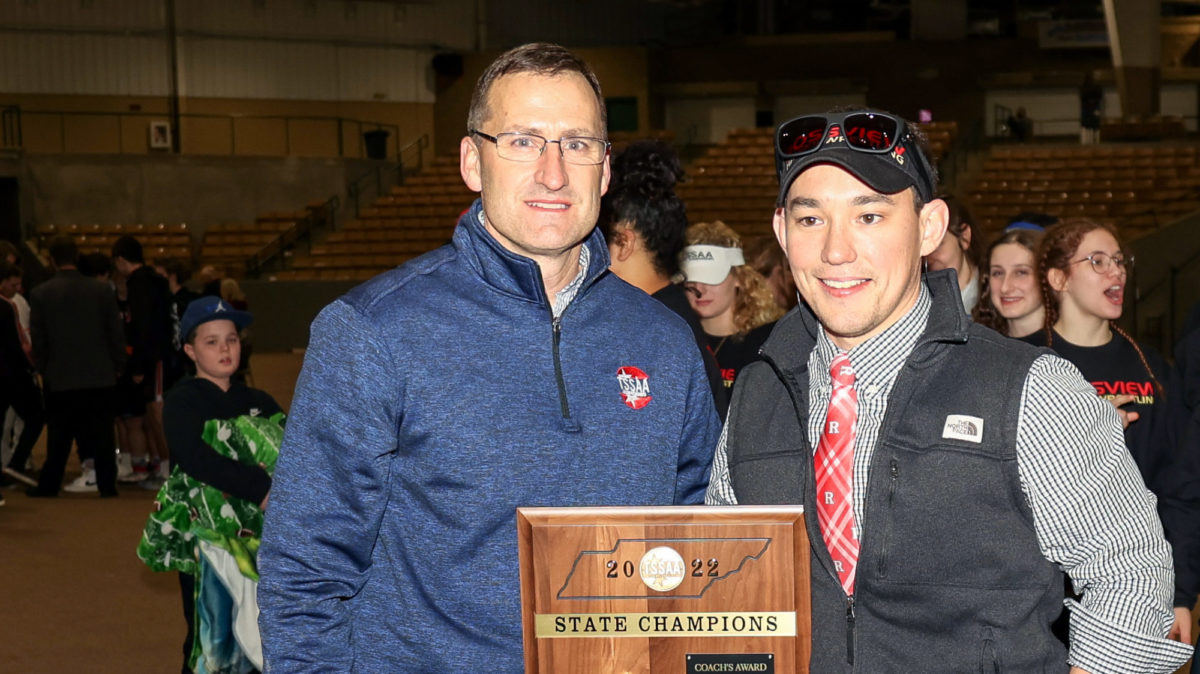 In a special-called meeting held via conference call today, the TSSAA Board of Control voted to promote Assistant Executive Director Mark Reeves to the position of Executive Director, effective July 1, 2022. Reeves will succeed Bernard Childress as the fifth executive director of the organization following Childress’ retirement after 41 year in education.

“I am incredibly humbled to lead an organization that I have grown to love,” stated Reeves. “I’ve devoted my life to education and educational athletics and there’s no other work I’d rather be a part of.

“With the staff we currently have, I can’t help but be excited to lead this organization forward. My hope is that we can continue to enhance the lives of the young people we serve and that through our efforts we can produce young men and women who are capable of making a positive impact in this world.”

In his 14 years on staff at TSSAA, Reeves, 48, has had primary responsibility for several sports including Football and Track & Field and he currently oversees Soccer, Wrestling and the areas of Coaches Education and Sports Medicine. Reeves has served on a number of committees for the National Federation of State High School Associations including the NFHS Football Rules Committee, the NFHS Wrestling Rules Committee, and, most recently, the NFHS Sports Medicine Advisory Committee.

Prior to his tenure at TSSAA, Reeves was a teacher, coach and administrator at his alma mater, Springfield High School, from 1997-2006. In 2006 he accepted a position as an assistant principal at East Robertson High School where he remained until beginning his tenure with TSSAA in the summer of 2008.

At Springfield High, Reeves was the head wrestling coach for nine years and an assistant football coach for four years. He also worked with the cross country and track programs.

He received his bachelor’s degree from the University of Tennessee at Martin in 1997 and his Masters in Education Administrator from Trevecca Nazarene University in 2001. In high school, he participated in football, wrestling, baseball, and golf and also played soccer at the club level.

Reeves resides in Springfield with his wife Jill, who is the principal at Bransford Elementary School. They have been married 22 years and have two boys, Garrett (17), and Connor (15) currently attending Springfield High School.