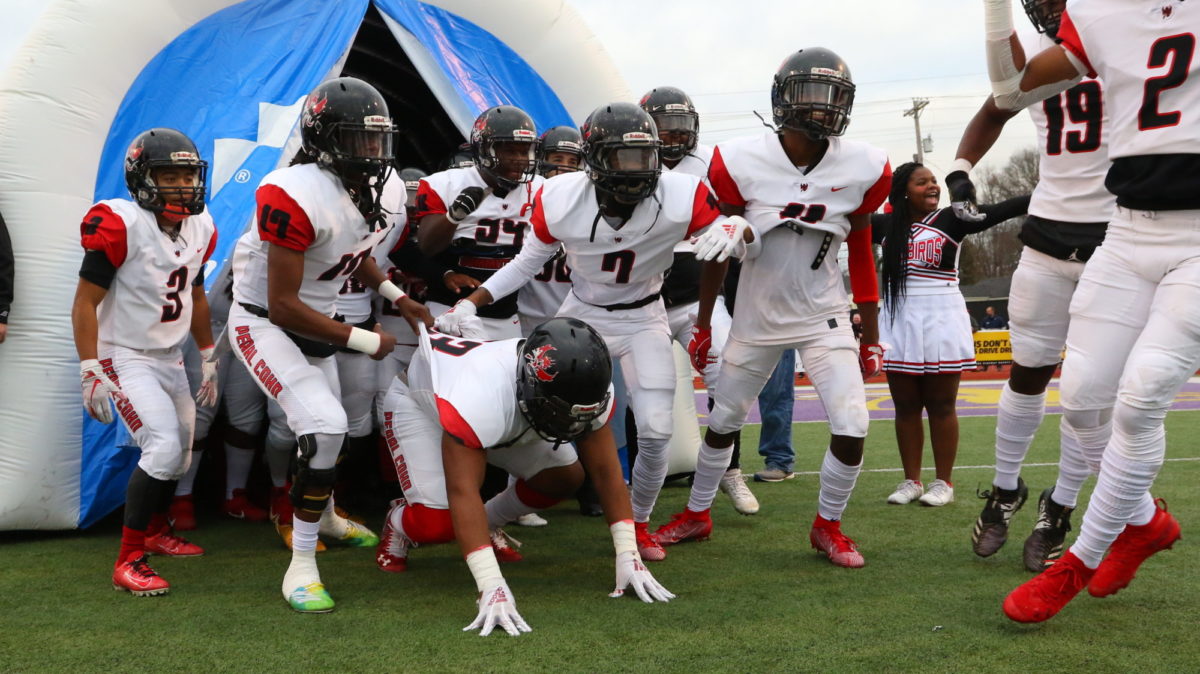 Nashville Metro schools join the fray in Week 6 and contribute to this week's schedule of more than 140 games across the state of Tennessee. Only 25 games this weekend are region contests.

Among the many memorable meetings between MBA and Ensworth was the 2014 DII-AAA state championship game in Cookeville. MBA held Ensworth out of the endzone on the Tigers' final drive of the game and capitalized on a missed Ensworth field goal as time expired to take the 10-7 win.

Huntingdon and Milan have met twice in the playoff semifinals. In 2003, Huntingdon's only loss of the regular season had been against Milan, a loss they avenged enroute to a state championship victory and a final record of 14-1. The 2003 title remains Huntingdon's only football championship in four state final appearances (1999, 2003, 2004, 2012). Events would take a similar turn again in 2004 with Milan winning in the regular season only to fall to Huntingdon in the semifinals.

This week, more than 160 contests are scheduled to be broadcast by schools across the state on the NFHS Network this week, including nearly 20 football games. 20+ soccer games and nearly 50 volleyball matches are featured on the Network. Your subscription to the NFHS Network sends money back to the schools and helps to cover the costs of offering the service.

TSSAA has updated the scoreboard, schedules and standings to show a win for 17 schools whose Week 5 opponents canceled due to COVID-19. The team that was forced to cancel is, by Board action, to consider the game a "no-contest." Contests where both teams were unable to play due to COVID-19 are considered "no-contests" and have been removed from the schedules. The schools listed below were awarded a Week 5 win: