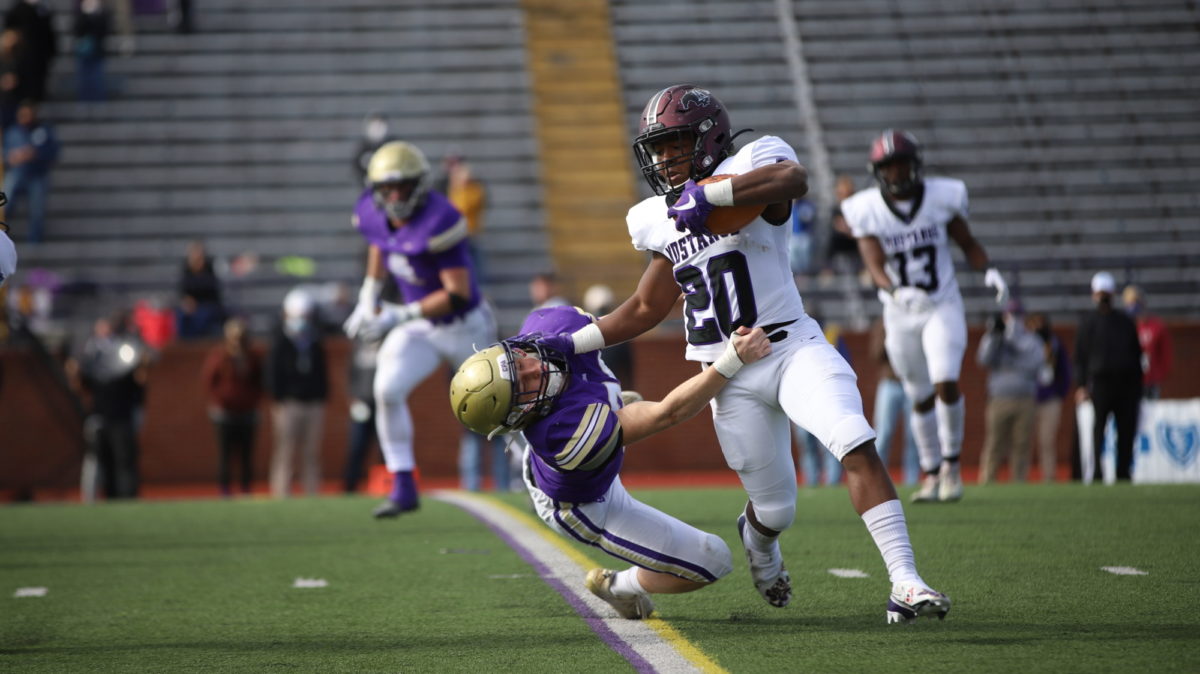 With just three weeks remaining in the regular season, region football matchups are numerous during Week 9, as nearly 100 of the roughly 120 scheduled games are between region foes.

Pigeon Forge at Austin-East: After a strung of losses dating back to 2017, Pigeon Forge won the last meeting between these schools a year ago, 35-0.

Dobyns Bennett at William Blount: These teams have not played since 2016, when William Blount took the victory in Kingsport, 37-28.

Upperman at DeKalb County: It's been five years since DeKalb won in this series, taking a 14-7 win at home in 2016. Upperman has won four straight.

Chester County at Lexington: This game has been played the last four seasons on Week 11. Lexington is 4-1 in the last five meetings, with Chester Co. winning in 2018 by nine points.

Sweetwater at Brainerd: The visiting team has one the last four meetings between these schools. The home team has managed, at most, eight points in each contest.

Schools will be broadcasting over 40 football games this week on the NFHS Network live video streaming platform. With an NFHS Network subscription you can watch any and all games for one low monthly or annual fee. The games (with links to the broadcasts) are:

The girls' soccer postseason starts this week. Fans can watch numerous games LIVE on the NFHS Network at https://tnhs.us/d0x3e8 or NFHSnetwork.com.

The schools listed below were awarded a Week 8 win: