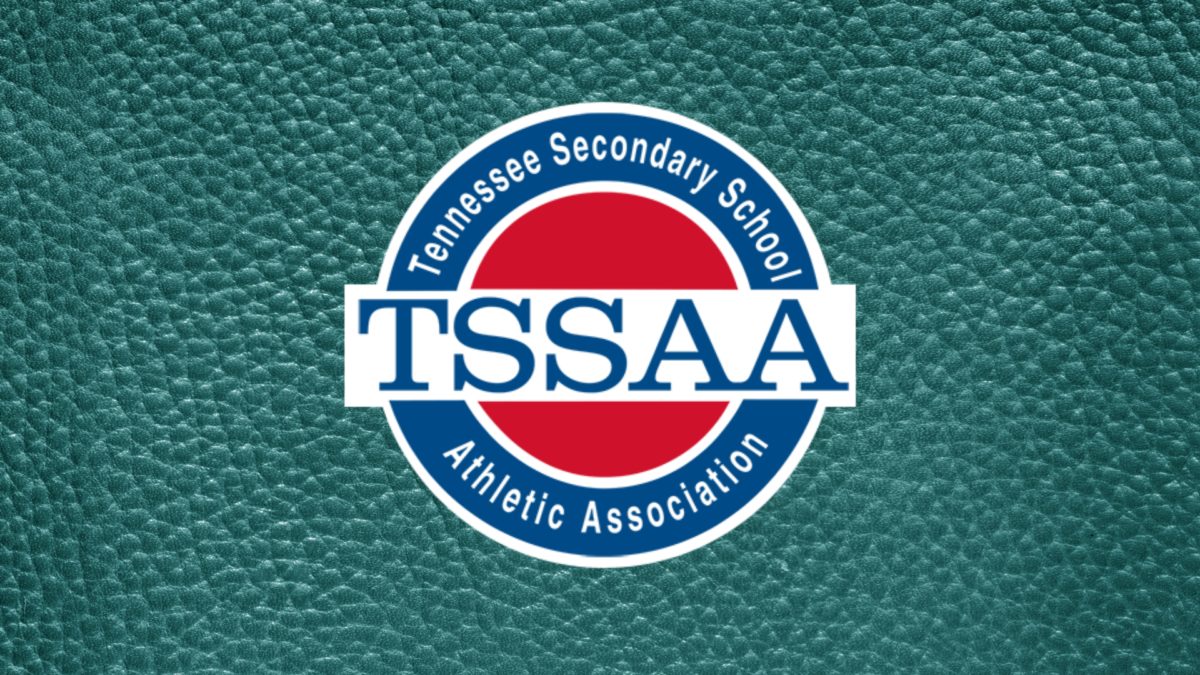 Board of Control to meet June 7-8 for summer session

Over 40 items and classification discussion session on agenda

The TSSAA Board of Control will meet at the DoubleTree Hotel in Murfreesboro for a two-day meeting beginning at 6:30 p.m. on Tuesday, June 7. The Board will reconvene on Wednesday at 9:00 a.m.

Nearly 40 items are on the Board's annual summer meeting agenda. The Board will have a classification discussion in preparation for the next classification cycle, which will begin with the 2023-24 school year.

Financial reports for the winter sports of basketball and wrestling will be presented to the Board for approval as well as the reports of the annual Athletic Directors’ and Cheer Coaches’ Conferences.

The TMSAA is requesting that the board add a state championship in the sport of volleyball for the 2023-24 school year.

The agenda for the meeting is linked below.