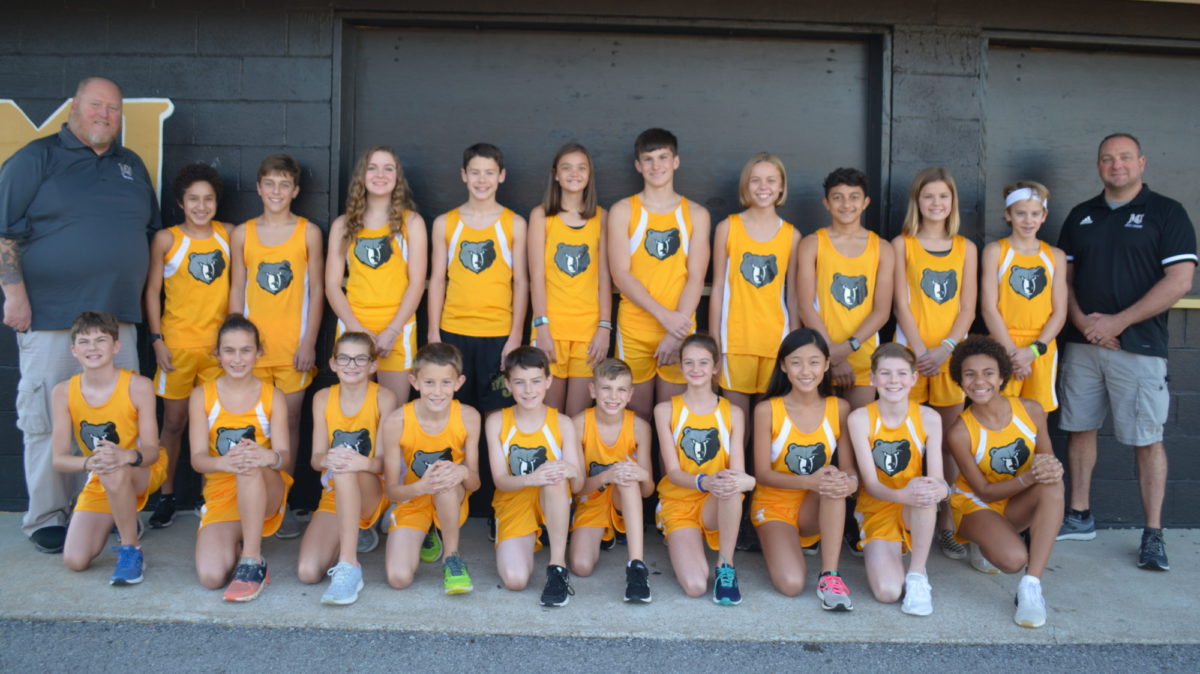 Pruitte motivates athletes and others at Mt. Juliet Middle 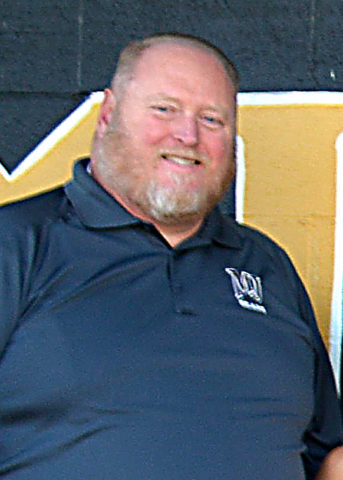 Running, of most any type, wasn’t an area of expertise for Bobby Pruitte.

He was a former small-college football player who had overcome a torn ACL in his high school days.

“It was something I fell into,” said Pruitte. “I’m a very large man, 6-foot-4, well over three bills. I’ve told people I haven’t run since I was 16 and got a driver’s license. I think my true talent is that I can get kids to do things that they don’t know they can do. They say, ‘I can’t.’ and I tell them ‘No, it’s not that you can’t; it’s that you won’t. And you can cure I won’t.’

Though Pruitte deflects any praise, he commands the respect of his peers and has been named a Distinguished Service Award Winner for his contributions to the Tennessee Middle School Athletic Association for his work in launching the Mt. Juliet Middle School cross country program from its infancy into a perennial state contender.

Pruitte now doubles as the Mt. Juliet High School cross country coach now as well --- leading many of the kids as high schools who trace their competitive running origins to the program Pruitte launched at the middle school.

“I knew absolutely nothing about cross country,” Pruitte said. “We went to our first meet at Macon County and our boys came in third, in our first meet ever. I said, ‘What did we do? We’ve gotta figure it out because we’ve gotta repeat it.’ By 2014-15, our boys won the Knoxville Youth Athletic in only the third or fourth year as a team. And it just started trickling. We won three of the four TMSAA state titles for boys and my girls were runner-up once. Same kids who were in 7th grade then are seniors for me now.”

Though he turned 54 earlier this month, Pruitte has been in public education just the past decade. He credits his relatively new career as a teacher to his late wife, Susan, who lost her battle with cancer five years ago this month.

“My wife told me I had to pick something, and I chose to be a teacher,” said Pruitte, a history teacher. “It was colon cancer that spread to her liver, and I lost her on my birthday five years ago.

“With the kind of cancer she had, she wasn’t supposed to make it but two years, and she almost made it four. I tell people she died on my birthday so I would never forget when she passed.”