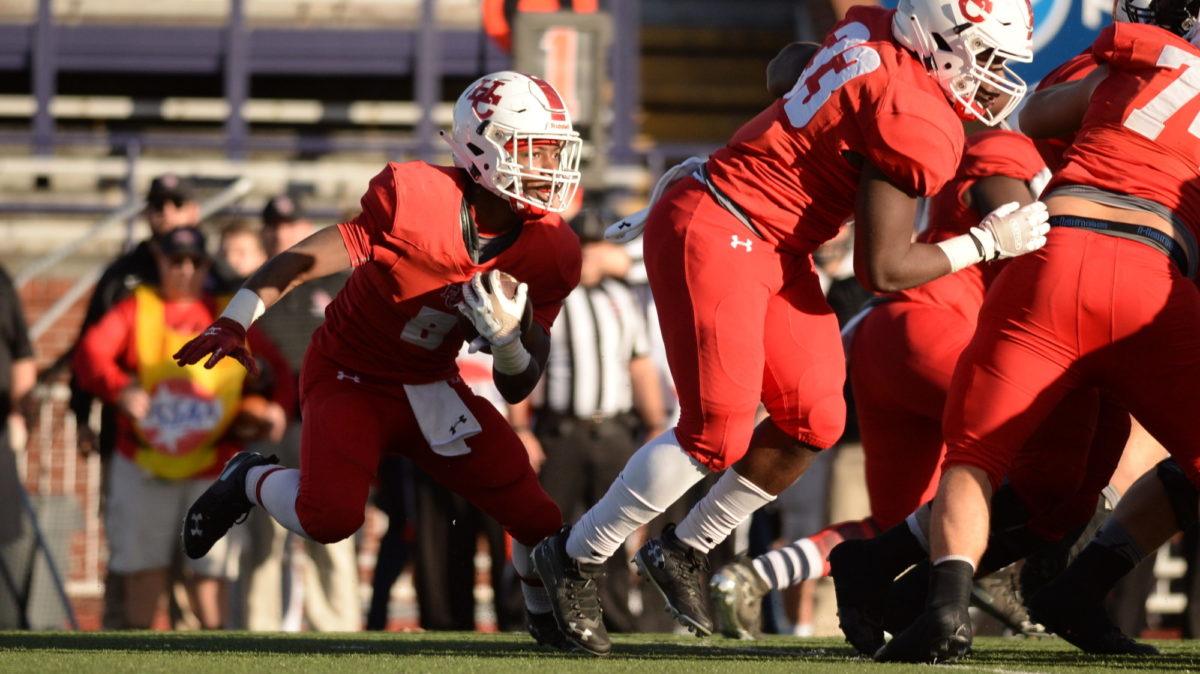 Only three weekends remain in the 2019 regular season and this week features 120 games which will have a significant outcome on region standings and the first-round matchups in the playoffs.

Ravenwood hosts Smyrna this week, which is a rematch of the 2006 State Championship in Class 6A. Smyrna won 35-14.

Schools will be broadcasting 15 games this week on the NFHS Network live video streaming platform. With an NFHS Network subscription you can watch any and all games for one low monthly or annual fee. The games (with links to the broadcast) are: