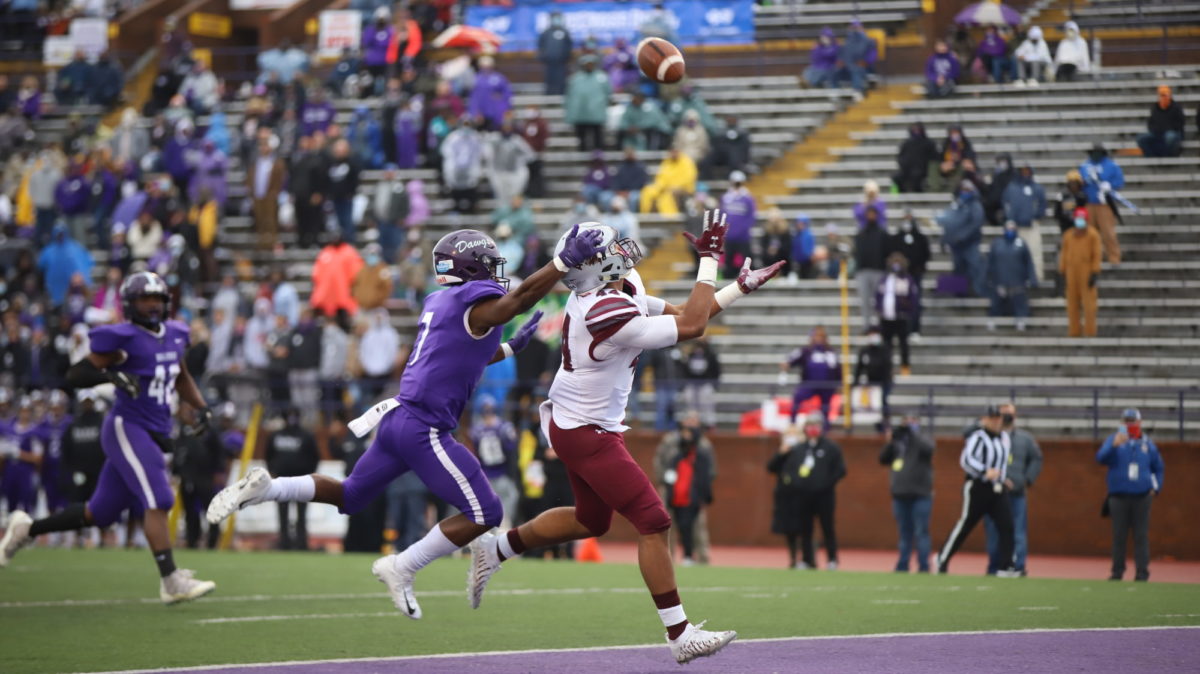 Watch over 300 football, volleyball, and soccer contests at all levels on NFHSNetwork.com

More than 160 football games are scheduled for Friday night with at least 150 total games featuring meetings between region opponents.

Collinwood at Cornersville: These teams' last meeting was in 2016 and resulted in a slim 8-7 victory for Collinwood.

Ravenwood at Brentwood: The last four meetings have been decided by a total of 29 points -- an average margin of 7.25 points per game.

Coffee Co. at Lebanon: The last two-game series between these teams was split, with the home team winning each game. Coffee Co. won by five points in 2017 and Lebanon won by 42 points in 2018.

Livingston Academy at Macon Co.: This matchup has been a regular occurrence since 2017 with the road team winning in each of the previous four contests. This game moves to Week 5 from its former position on Week 11 in previous seasons.

Tennessee High at David Crockett: The home team in this series has not scored more than 22 points in each of the last five years, resulting in the road team winning each time. The last three meetings have been decided by a total of 12 points.

Sullivan East at Seymour: The last meeting between these two schools was in 2016 when Sullivan East defeated Seymour, 43-36.

Hillcrest at MLK Prep: These teams faced off in 2015 and 2016. Hillcrest won both meetings by a total of three points, scoring 20 points each outing.

Schools will be broadcasting nearly 50 football games this week on the NFHS Network live video streaming platform. With an NFHS Network subscription you can watch any and all games for one low monthly or annual fee. The games (with links to the broadcast) are:

This week, more than 300 contests are set to be broadcast by schools across the state on the NFHS Network, including over 40 girls' soccer games and more than 170 volleyball matches, as well as numerous Junior Varsity and Middle School contests. For a list of all Tennessee events this week on the Network, go to https://tssaasports.com/nfhsnetwork/. Your subscription to the NFHS Network sends money back to the schools and helps to cover the costs of offering the service.

The schools listed below were awarded a Week 4 win: