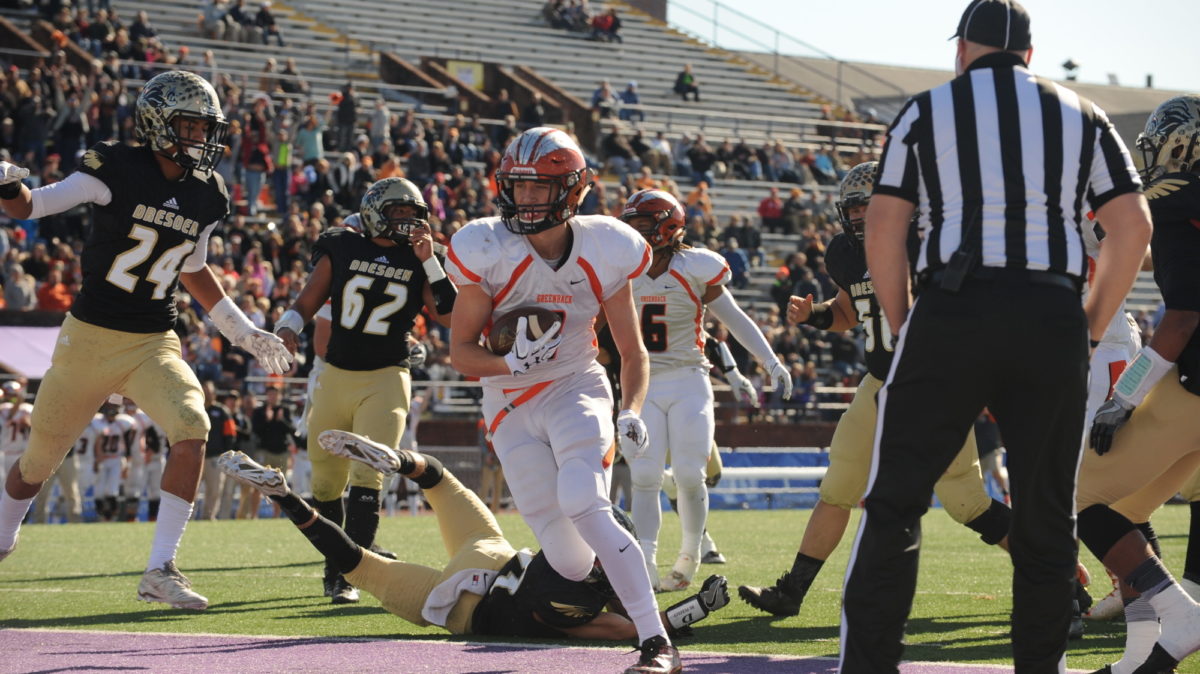 A look at week 5 in high school football

It’s hard to believe we’re almost at the halfway point of the regular season for high school football! Take a look at the 168 games on the schedule for Week 5.

Week 5 sees most schools getting back into region play with 145 games featuring region vs. region opponents. Five teams this week will face opponents that are not members of TSSAA and only 14 teams are using Week 5 as their open date.

Schools will be broadcasting 13 games this week on the NFHS Network live video streaming platform. With an NFHS Network subscription you can watch any and all games for one low monthly or annual fee. The games (with links to the broadcast) are: