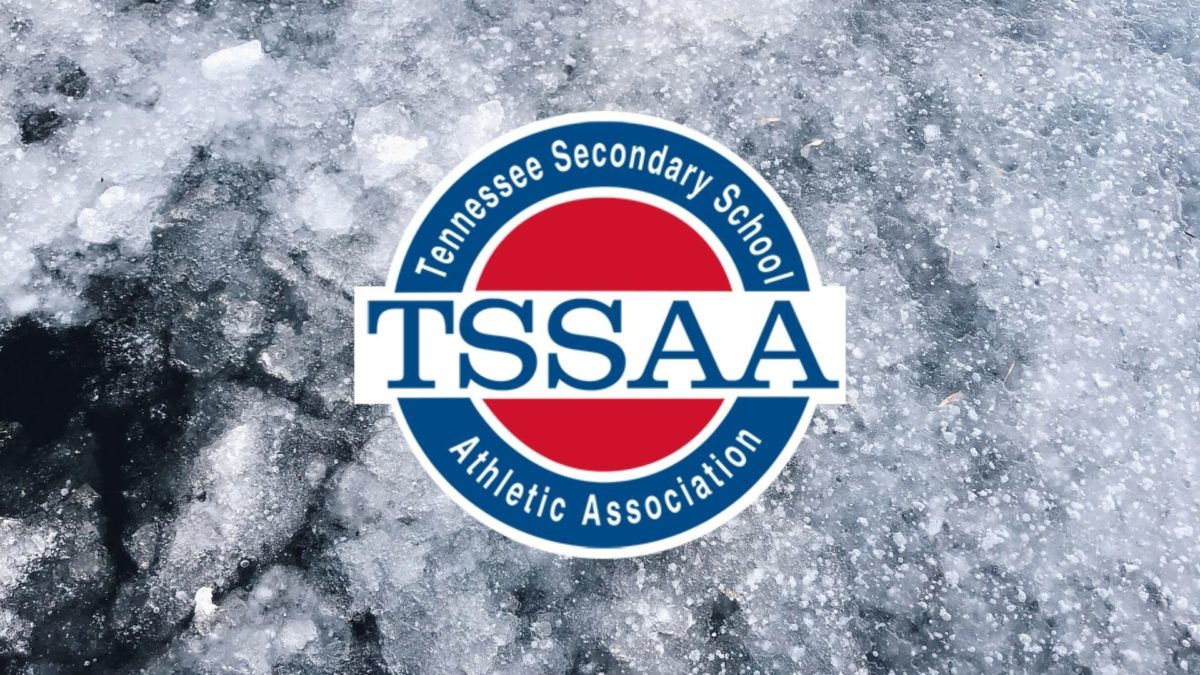 We intended to conduct the tournaments with restricted attendance as we announced earlier. However, today has seen the suspension or cancellation of championship events by the NCAA and multiple collegiate conferences including the SEC tournament that was being played nearby; the suspension of regular season play in the NBA and the NHL; the closure of university campuses and of several Tennessee public school systems; and the suspension or cancellation of high school championships in multiple other states.

COVID-19 is a public health threat, a threat to our student-athletes and our school communities. With the actions being taken all around us, including the action of our host university MTSU in sending all students away from campus, we believe it would be irresponsible and contrary to the public interest for us to continue our tournaments at this time and risk contributing to the spread of the virus.

We will provide further updates as this pandemic evolves, including updates on whether we will be able to reschedule these tournaments.