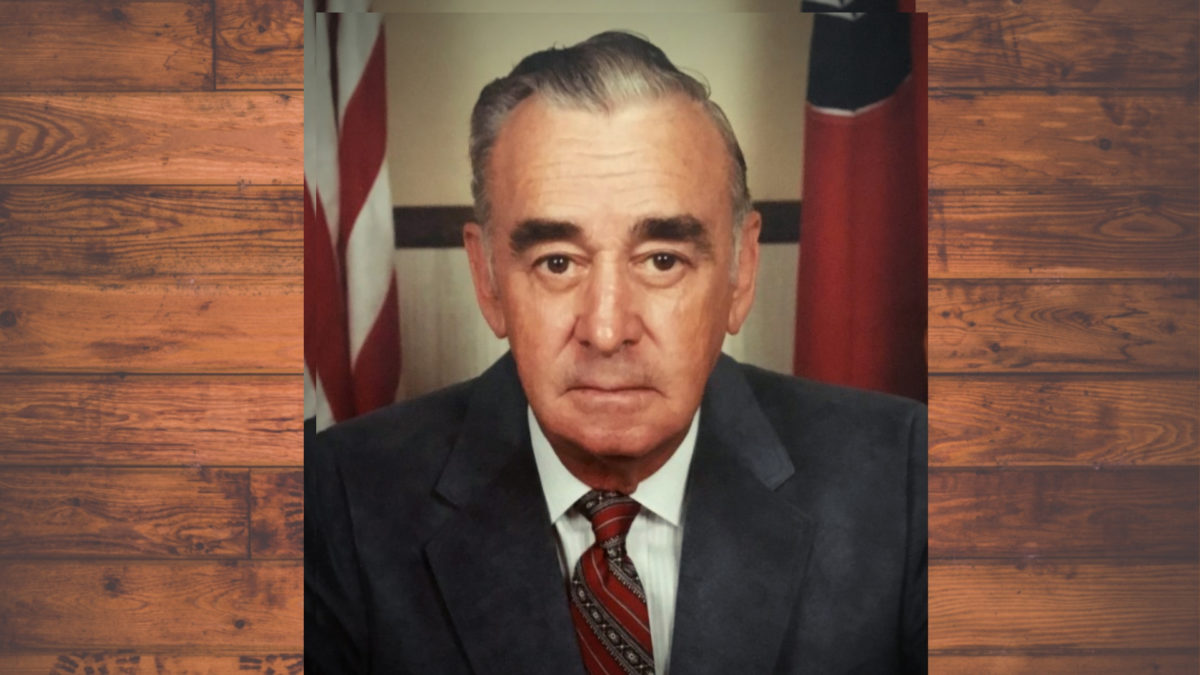 Ralph Stout to be inducted into national Hall of Fame

Longtime game official, Ralph Stout, will become the twelfth person and third official from the state of Tennessee to be inducted into the National High School Hall of Fame.

Stout, a native of Mountain City, TN, is among 12 individuals who will be inducted into the National Federation of State High School Associations (NFHS) National High School Hall of Fame June 30 at the JW Marriott Indianapolis in Indianapolis, Indiana. The 37th Hall of Fame Induction Ceremony will be a part of the 100th NFHS Annual Summer Meeting. Mr. Stout, who passed away on August 18, 2017 at the age of 96, will be inducted posthumously. 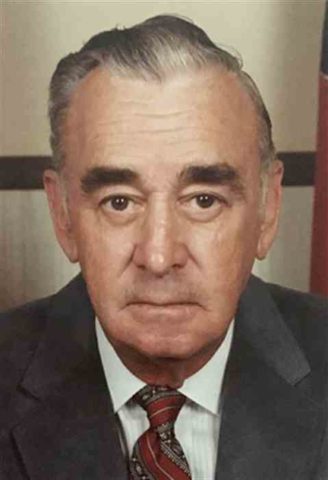 Ralph was instrumental in many areas other than on the field and court. He started the inaugural training program for TSSAA in District I for beginning officials. He conducted the training for one hour prior to regular meetings. He served as the Rule Interpreter for high schools and colleges in ten different states.

He also served as an official at the collegiate level for many years. He was a football referee for the Southern Conference and Volunteer State Athletic Conference for over a decade each. He was a college basketball referee for over twenty years and worked in the SEC, ACC, Ohio Valley Conference, Southern Conference, and the Volunteer State Athletic Conference. Stout also had a one-year stint as a referee in the NBA. He worked the NCAA basketball Division I tournament nine times, the Division II tournament seven times, and the Division III tournament four times.

“We are extremely happy for Ralph’s family,” stated Bernard Childress, Executive Director of TSSAA. “He was such a well-known and respected official in Tennessee, and not just at the high school level, but at all levels. Ralph Stout made so many contributions in both basketball and football throughout his officiating career. We are honored to have him represent our state as an inductee into the National High School Hall of Fame. This is a very proud moment for the state of Tennessee and TSSAA, but most of all, it’s a proud moment for Ralph’s family. We appreciate all of his years of service to TSSAA, it’s member schools, and the student athletes that he had an impact on. He is greatly missed.”

Previous Tennessee inductees include Rick Insell, Catherine Neely, the late Jim Smiddy, the late Buck Van Huss, and the late Boyce Smith, all coaches. The late Bill Pack was inducted into the Hall of Fame as an official, as well as the late Billy Schrivner of Jackson. Ronnie Carter, former Executive Director of TSSAA, was inducted as an administrator. Anfernee “Penny” Hardaway, Nikki McCray-Penson, and Steve Spurrier have all been inducted as athletes from Tennessee.

The National High School Hall of Fame was started in 1982 by the NFHS to honor high school athletes, coaches, contest officials, administrators, performing arts coaches/directors and others for their extraordinary achievements and accomplishments in high school sports and performing arts programs. This year’s class increases the number of individuals in the Hall of Fame to 482.

The NFHS, based in Indianapolis, Indiana, is the national leadership organization for high school sports and performing arts activities. Since 1920, the NFHS has led the development of education-based interscholastic sports and performing arts activities that help students succeed in their lives. The NFHS sets direction for the future by building awareness and support, improving the participation experience, establishing consistent standards and rules for competition, and helping those who oversee high school sports and activities. The NFHS writes playing rules for 17 sports for boys and girls at the high school level. Through its 50 member state associations and the District of Columbia, the NFHS reaches more than 19,500 high schools and 12 million participants in high school activity programs, including more than 7.9 million in high school sports. As the recognized national authority on interscholastic activity programs, the NFHS conducts national meetings; sanctions interstate events; offers online publications and services for high school coaches and officials; sponsors professional organizations for high school coaches, officials, speech and debate coaches, and music adjudicators; serves as the national source for interscholastic coach training; and serves as a national information resource of interscholastic athletics and activities. For more information, visit the NFHS website at NFHS Web site.

The Tennessee Secondary School Athletic Association administers the junior and senior high school athletic program for an estimated 110,000 participants, 426 schools, an estimated 6,000 coaches, 5,000 officials, and almost 5,500 teams. The mission of the TSSAA is to serve its members by providing leadership and coordination for the administration of interscholastic athletics, which will enhance the educational experiences of students. The TSSAA will promote participation and sportsmanship to develop good citizens through interscholastic athletics, which provide equitable opportunities, positive recognition and learning experiences to students while maximizing the achievement of educational goals.

A complete list of the 2019 National High School Hall of Fame Class can be found below.