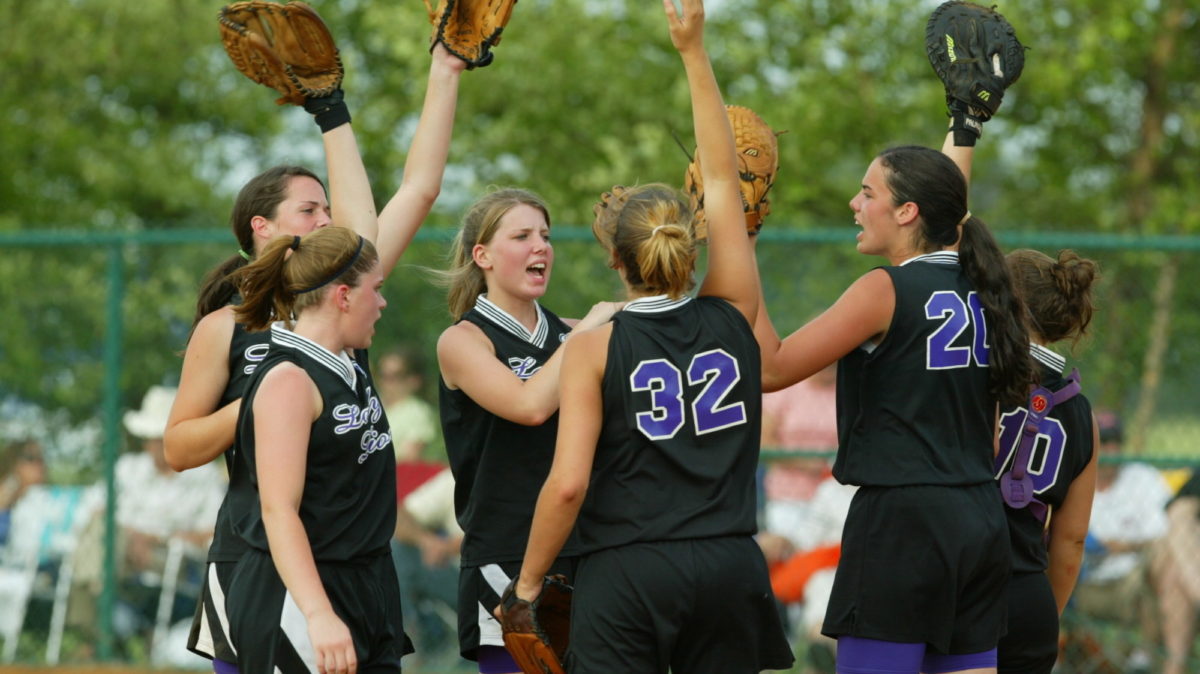 Trio of softball rules get updated for 2019-20 season

A new definition for a damaged bat is one of three high school softball rules changes for the 2020 season.

The three rules changes recommended by the National Federation of State High School Associations (NFHS) Softball Rules Committee at its June 10-12 meeting in Indianapolis were subsequently approved by the NFHS Board of Directors.

Previously, a damaged bat was considered an illegal bat, with the penalty being an out when the batter entered the batter’s box. Now, damaged bats are simply removed from the game without penalty.

“This rule defines damaged bats and distinguishes them from non-approved and altered bats,” said Sandy Searcy, NFHS director of sports and liaison to the NFHS Softball Rules Committee. “The committee clarified the course of action that should be taken when a damaged bat is discovered in the game.”

Additionally, in Rule 1-5-1, the USA Softball All Games certification mark is now acceptable on bats. The new mark is in addition to the current ASA 2000 and ASA 2004 certification marks. Bats must bear one of these three marks and must not be listed on USA Softball’s Non-Approved Bats With Certification Marks, a list that is available on USAsoftball.com.

“Bats bearing the 2000 and 2004 certification marks are still permissible, provided they meet specifications in Rule 1-5-1 and do not appear on USA Softball’s Non-Approved Bats with Certification Marks list,” Searcy said.

“The change allows for different styles of pitching and permits them to place their feet where pitchers feel most comfortable,” Searcy said. “The rule now clarifies that part of the foot must simply be in contact with the pitcher’s plate.”

The final change is a tweak to Rule 9-1-1 involving the scoring of runs. Under Exception “C,” a run is not scored when the third out is obtained by a preceding runner who is declared out on an appeal play. Previously, the rule only covered runners who were declared out for failing to touch one of the bases.

“There are two types of appeal plays that can be affected in this exception: failing to touch one of the bases and leaving the base too soon on a fly ball that is caught,” Searcy said. “The previous rule did not include both scenarios. The use of the phrase ‘a runner who is declared out on an appeal play’ addresses both situations.”

According to the 2017-18 NFHS High School Athletics Participation Survey, there are 367,861 girls participating in fast-pitch softball at 15,544 schools across the country, and 1,589 boys playing the sport in 35 schools.

A complete listing of the softball rules changes will be available on the NFHS website at www.nfhs.org. Click on “Activities & Sports” at the top of the home page and select “Softball.”