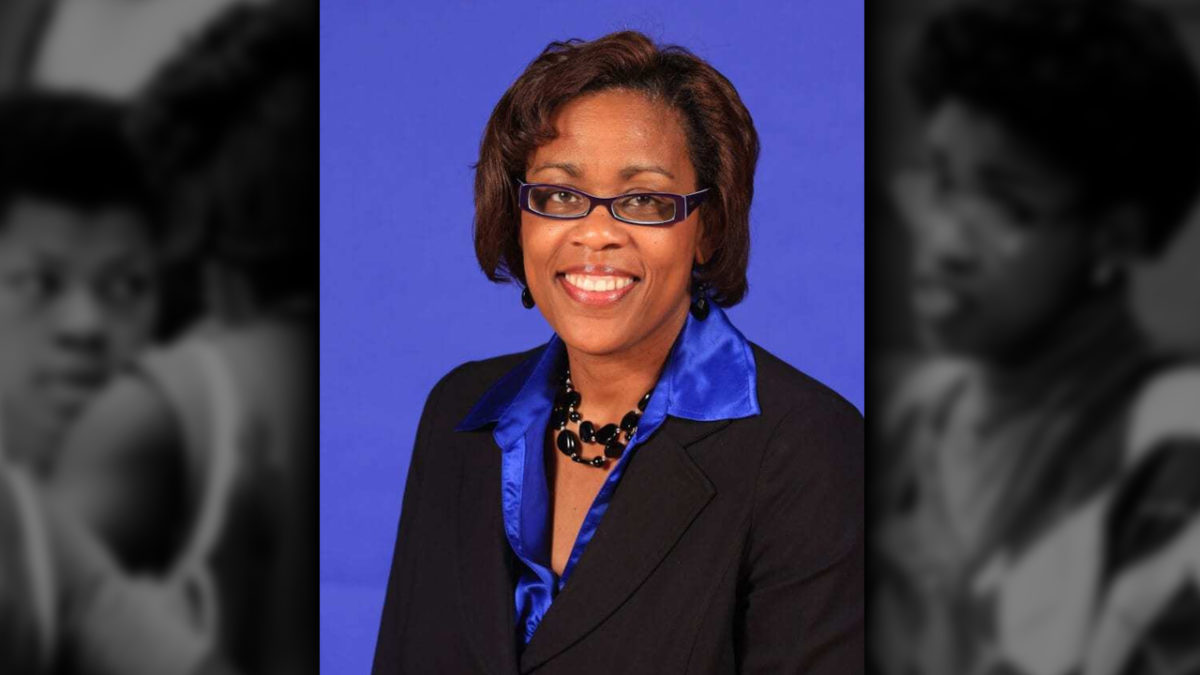 Teresa Lawrence-Phillips is the TSSAA Title IX Trailblazer for the week of April 26, 2022.

Teresa Lawrence-Phillips grew up in Chattanooga, Tennessee, where she attended Girls Preparatory School and was a three-sport athlete in basketball, volleyball, and swimming. Her leadership qualities and accolades started at GPS where she was the class officer for Student Council, won the 1975 Laura Holt Outstanding Athlete Award, and the 1976 Robinson Sportsmanship Cup. 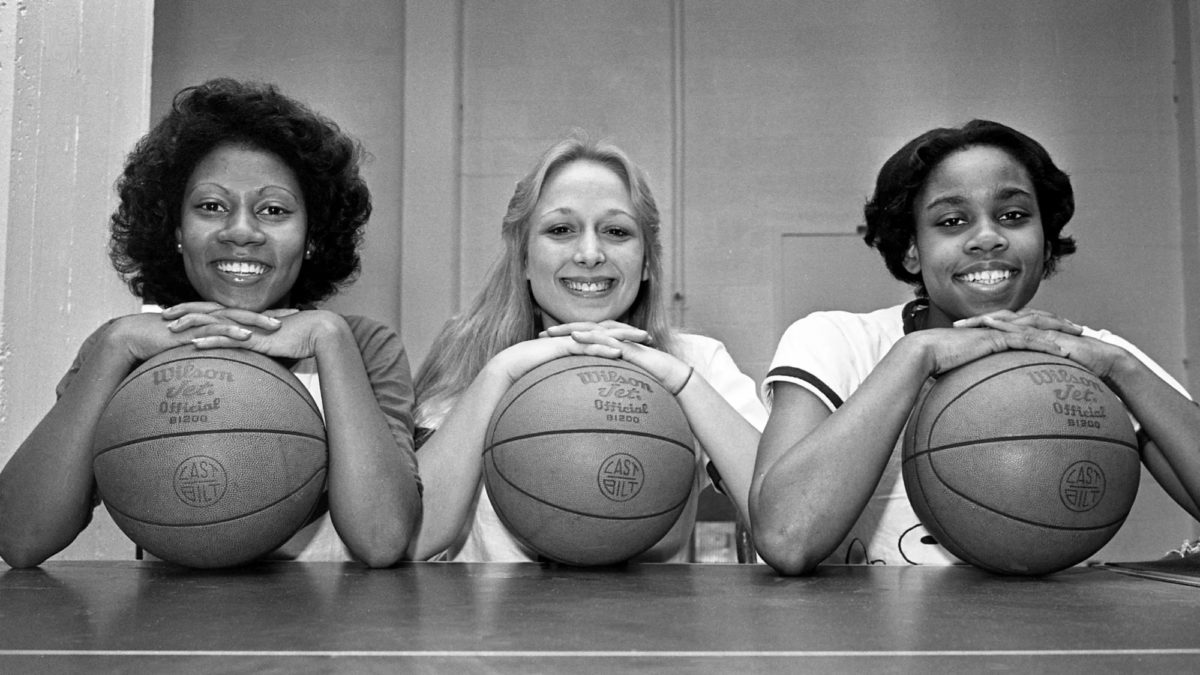 Phillip’s athletic prowess continued at Vanderbilt University where she was the first African American female student athlete. She was a three-sport athlete and the first winner of the Lady Commodore Athlete of the Year award, which recognized the best all-around female athlete. She graduated from Vanderbilt with a Bachelors’ degree in Economics and became an assistant basketball coach for the school. During her tenure as the Vanderbilt assistant coach, she helped recruit 6 All-American and 7 All-State players to a team that won the N.I.T. in 1983.

Following her Vanderbilt coaching career, Phillips became the head basketball coach at Fisk University, where they won two Women’s Interscholastic Athletic Conference (WIAC) Championships, and she was selected as the WIAC Coach of the Year twice. From 1989-2000, Phillips was the head women’s basketball coach at Tennessee State University. The Lady Tigers had many “firsts” with Coach Phillips. She led the 1993-1994 team to the school’s first ever OVC regular season championship, OVC Tournament Championship, and the first appearance in the NCAA Tournament. The 1994-1995 team surpassed the accomplishments of the previous team. 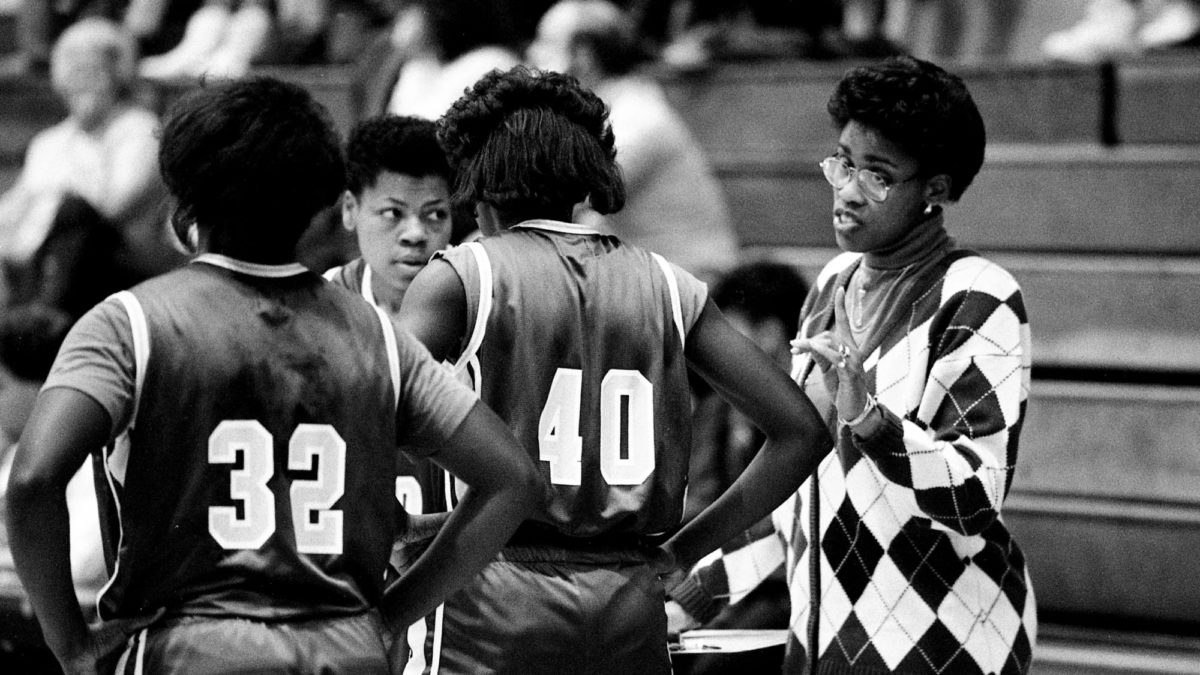 In 2002, Phillips was promoted to Director of Athletics at Tennessee State University. As the Head of Athletics, she launched the first official website, increased sponsorships for athletics, recommended the installation of the Ohio Valley Conference Scholar Athletes, received the NCAA pilot grant, built an indoor practice facility, led upgrades to the athletic facilities, and returned the football program to Hale Stadium. Her teams won several conference and tournament championships including the PGA Minority National Championship in men’s golf. At the time, Phillips was one of a few females across the nation to be Athletic Director at a school with a college football team, and she became the first woman to coach a men’s Division I basketball team during a brief stint in 2003.

In 2003, Sports Illustrated named her one of the 101 Most Influential Minorities in Sports. In 2014, Women’s Final Four named her one of the 10 Legends in Women’s Basketball in Tennessee. In addition to her numerous coaching awards, Phillips won numerous awards to recognize her impact in athletics and the community, including the Reese L. Smith Award, Nashville Athletic Club Achievement & Community Service Award, Betty Probasco Lifetime Achievement Award, and inductions into the Vanderbilt and GPS Athletics Halls of Fame. She has also been appointed to serve on several committees and boards including the NCAA Basketball Rules Committee, NCAA Championship Cabinet, NCAA HBCU Advisory Board, NCAA Women’s Basketball Selection Committee, FCA Board, Boys & Girls Club Board, Vanderbilt Alumni Advisory Board, Nashville Final Four Executive Board, GPS Alumni Board, and Nashville Dinner of Champions Committee.

"It is a blessing to live to see the tremendous progress made in athletics while acknowledging that inequities remain. As trailblazers, we celebrate this 50th anniversary, but must remain vigilant in ensuring equitable opportunities for girls and women."

She retired after 18 years as TSU’s Athletic Director in 2020, but her legacy lives on in those she led and mentored. Janna Eichelberger from GPS is lucky enough to call Teresa Phillips her friend and mentor. She described her as down to earth and community minded, but most importantly, Phillips taught her that to have a voice, it was important to be at the table. Teresa Phillips has definitely been at the table: whether it was on a board or committee for the NCAA or locally at the Boys & Girls Club in her own community, she is an inspiration and the epitome of a leader. She worked hard to impact change and create a voice for women and minorities to have equal opportunities and for that, we recognize her as this week’s TSSAA Title IX Trailblazer.

When asked about this honor, Phillips stated, "I am quite honored to be named as a Title IX Trailblazer as we celebrate the 50th anniversary of the legislation that propelled girls and women into opportunities afforded through sports. My life's work has revolved around supporting young women as well as young men in reaching their educational and career goals. It is a blessing to live to see the tremendous progress made in athletics while acknowledging that inequities remain. As trailblazers, we celebrate this 50th anniversary, but must remain vigilant in ensuring equitable opportunities for girls and women."