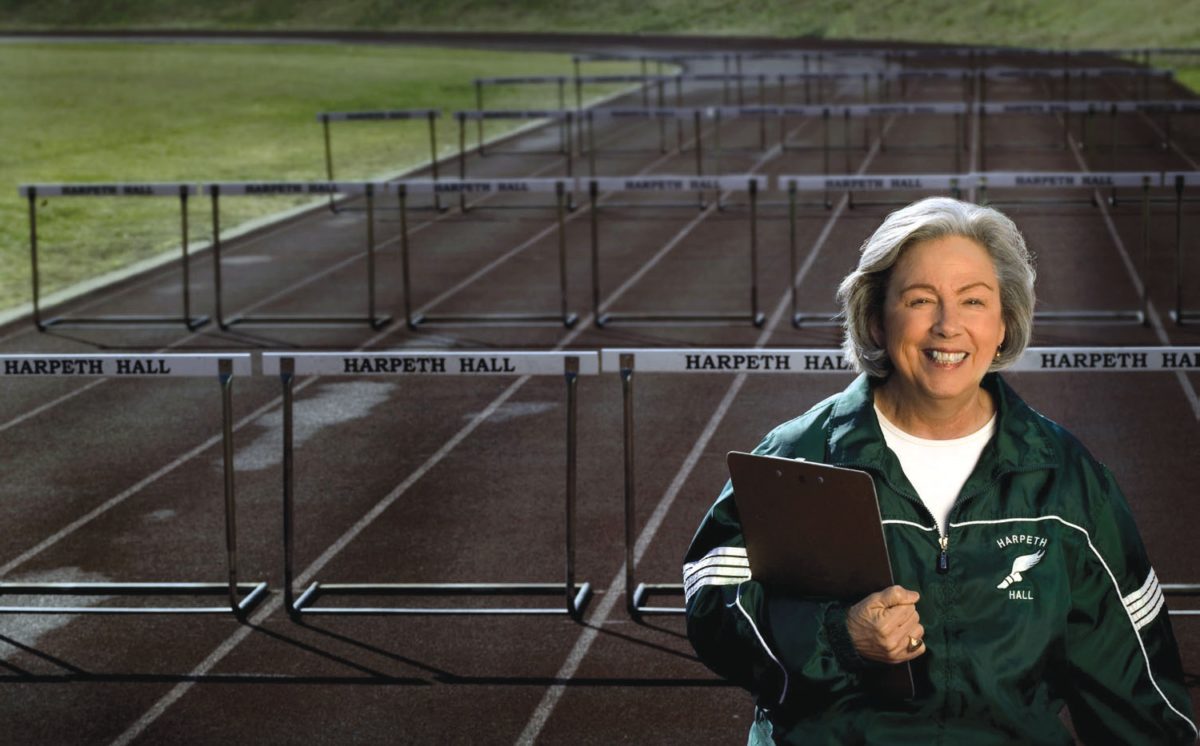 Susan Russ is the TSSAA Title IX Trailblazer for the week of April 12, 2022.

Susan Russ graduated from Murray State University in 1966 with a master’s in physical education and taught at the University of Tennessee-Martin for a year before accepting a teaching position in physical education at Memphis State University. A year into this position, she approached the director of the women’s division of physical education and asked for permission to start a women’s track and field program. This was in the period before Title IX and there was little funding or pay for the program. Susan Russ was on a mission to provide new opportunities for female athletes to participate, and so she started the first women's track team with little more than grit and determination. The women’s team was not even allowed to practice on the track while the men’s team was using it. Title IX was passed three years after she started the women’s track and field program. With its passage, the team officially became part of the university’s athletic program, and though funds remained tight, scholarships could now be offered to recruit female athletes. Russ built a powerhouse track and field program from 1972-79 and also started the university’s first women’s cross country program. 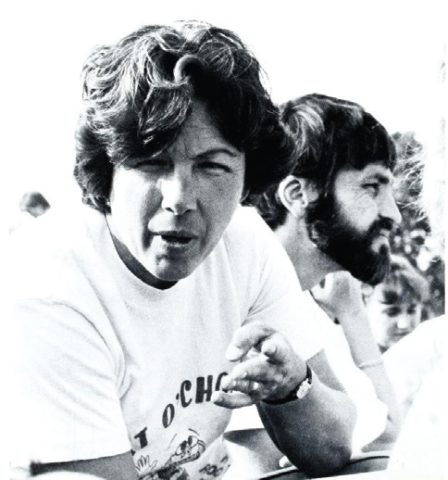 In 1979, Susan Russ moved to Nashville with her family and accepted a position at Harpeth Hall, an independent all-girls school. She established a very successful track and cross country program at the high school level. Over the next 33 years (1979-2012), the Harpeth Hall track and field team would win 19 regional championships, 12 state championships, and would be the state runners-up 9 times. She also coached at least one individual TSSAA track and field state champion each year for 28 out of her 33 years. In cross country, she led the team to 6 state championship titles and 21 regional championships. Russ served as Harpeth Hall’s Athletic Director from 1986-2005. During her tenure as an administrator, other sports also captured state championships – swimming, basketball, golf, lacrosse, volleyball, and tennis. She was always astutely aware that as an all-girls school, Harpeth Hall celebrated the value, importance, and potential of the female athlete. 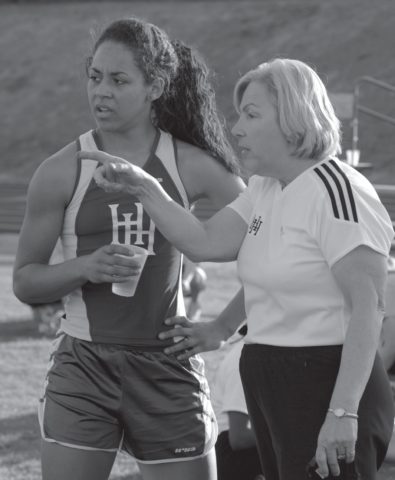 Russ also served as a TSSAA state track and field official for many years and was known as one of the most knowledgeable individuals for the sport in the state of Tennessee. After her retirement from Harpeth Hall, she returned to coaching at both Mt. Juliet High School and later, Montgomery Bell Academy.