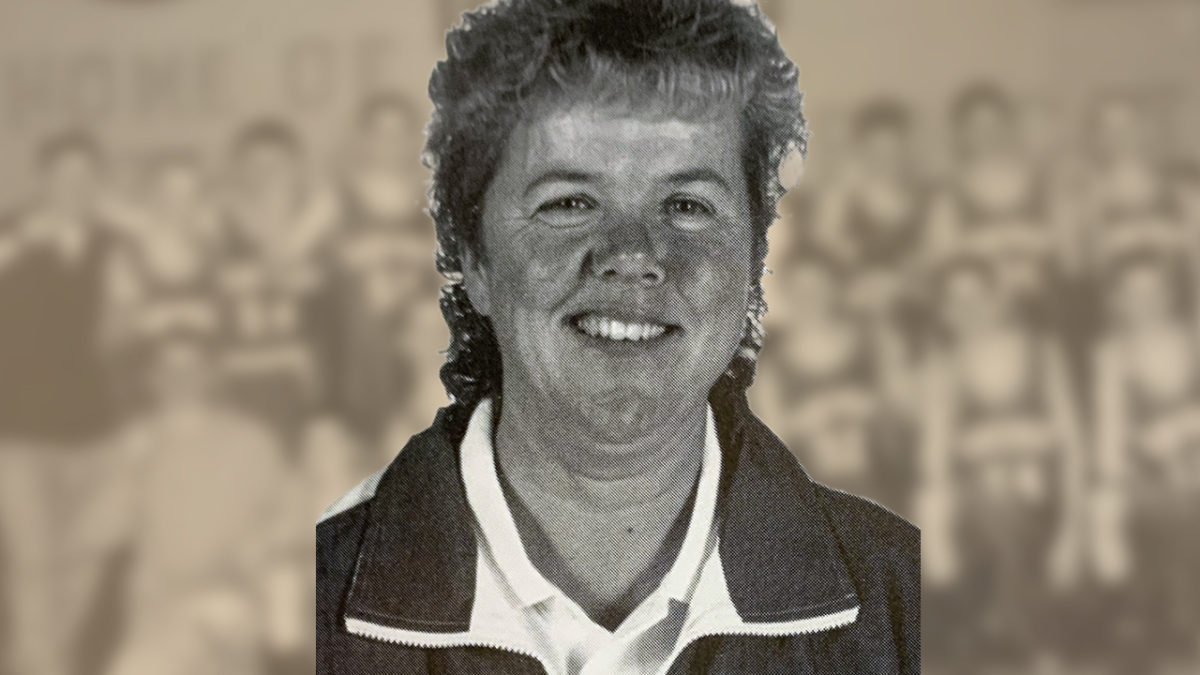 Sherry Horton is the TSSAA Title IX Trailblazer for the week of July 5, 2022.

Both Horton’s parents were athletes, so it was not unusual for her to gravitate to athletics. It was a part of her daily childhood including her farm duties. She loved every sport, but especially basketball and softball. Horton started her basketball career at Central High School (now Lincoln County High School) where she played 3-on-3 basketball. Horton was the captain of the team, and they finished district champions her senior year. There was no high school softball team at the time, so she played travel softball. She even hit a pitch from Nera White, a Tennessee native and basketball and softball icon. She graduated high school and continued her basketball career at Motlow State Community College in 1972, the same year Title IX passed. After two years, an injury made it impossible to compete, so she transferred to MTSU to complete her degree in teaching and coaching. She shifted her focus from playing to coaching, because she wanted to teach and help young people prepare for their future. 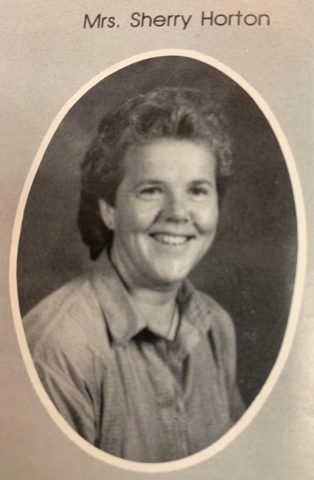 Following college, she landed her first teaching and coaching assignment at the 8th District Grammar School. She taught and coached both boys’ and girls’ basketball. Her boys’ team was 93-0 in the three years she was at the school. She left the Grammar School to head to Lincoln County High School, where she was the interim coach for 4 years until she eventually transferred to Flintville Junior High School. She taught and coached at Flintville for 25 years. Sherry taught everything from math and science to physical education, in addition to coaching boys’ and girls’ basketball. She later returned to Lincoln County High School, which would be her last post. She retired from teaching and coaching after 38 years of dedicated service to her students and community. 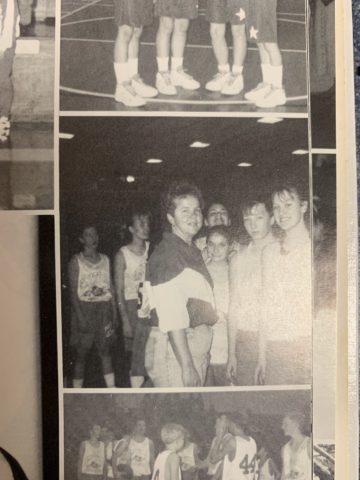 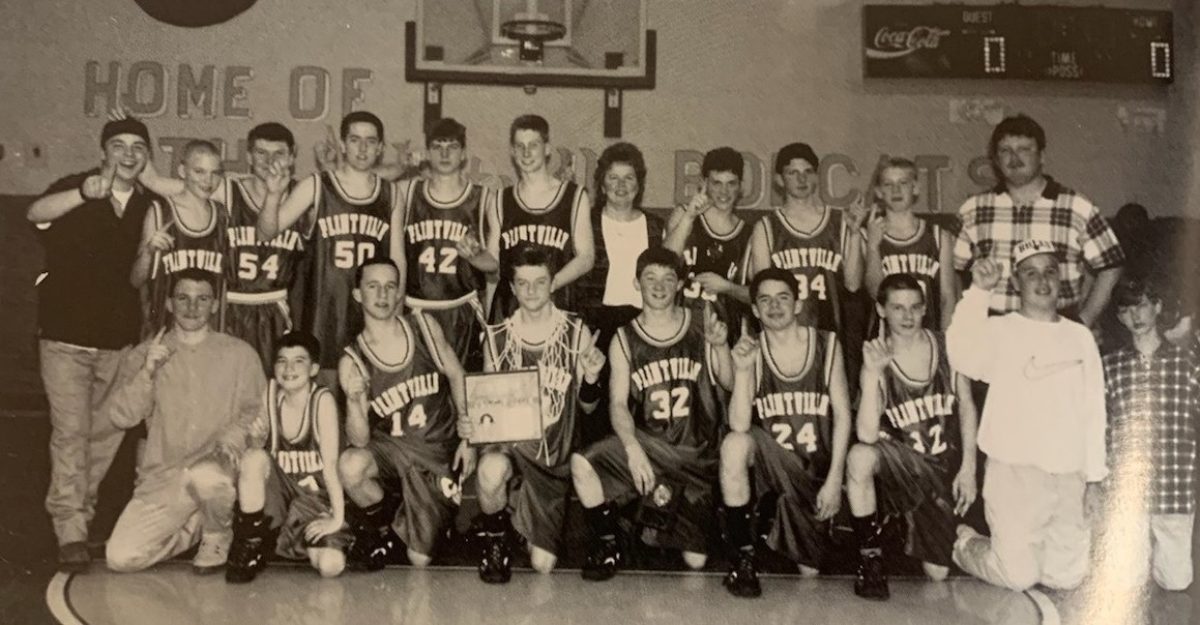 Not everyone was fortunate enough to have Sherry Horton as a coach, but many students were fortunate to have her as their teacher in math, science, or physical education. Regardless of the connection, she understood students and pushed them to reach their highest potential, whether on the court, in the classroom, or in life. Her students were her extended family and they knew it. Horton said, “I’m still connected with so many of my athletes and students today. It means so much and I am proud that I could do something for them. Athletics was so important in my life and I wanted to use the values of athletics to help my students reach their potential. You must work hard for what you want on the court or in life. It does not come easy, but it is worth the effort in the long run.” Coach Horton truly understood the value of education-based athletics. She impacted the individuals around her and inspired a community, making her not only a legend in her community, but a TSSAA Title IX Trailblazer.