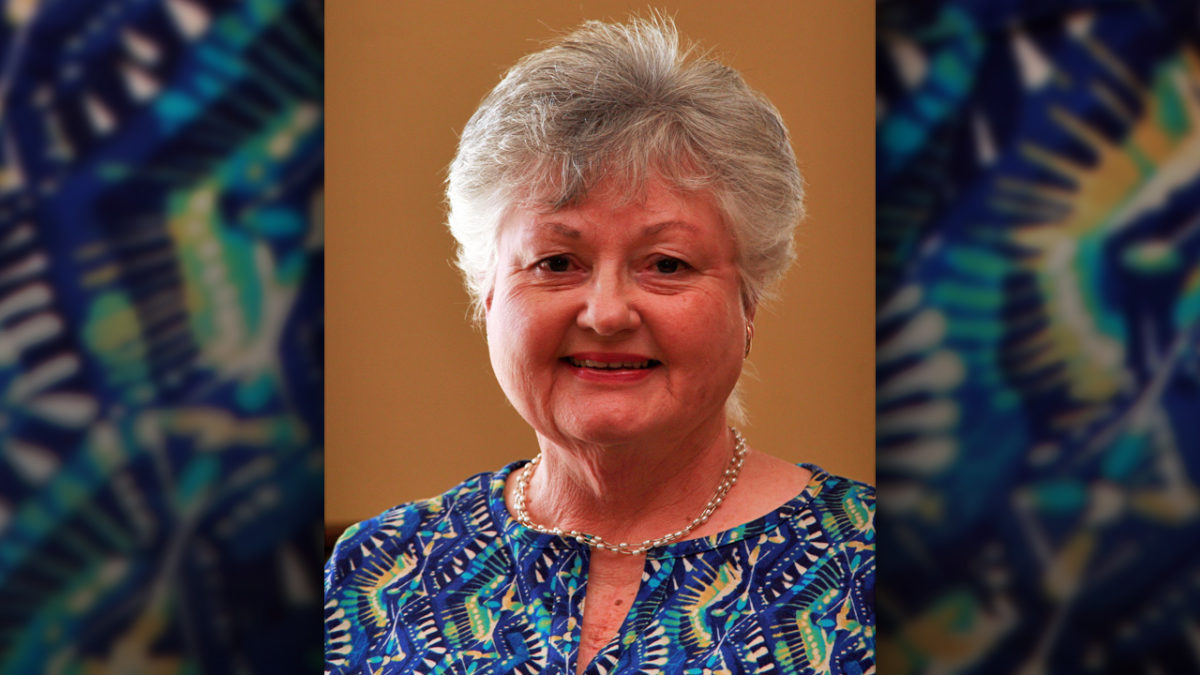 Rita Rosenbalm Hackler is the TSSAA Title IX Trailblazer for the week of May 3, 2022.

Rita Rosenbalm Hackler graduated from Norris High School in 1953 having never had an opportunity to play organized sports—the only athletic-related extracurricular activity available for girls at her school was the cheerleading squad, of which she was a member. She went on to Maryville College and the University of Tennessee, where she earned a bachelor’s degree in physical education and health in 1957 and a master’s degree in educational psychology in 1972.

She began teaching physical education at Young High School in Knoxville in 1957 before returning to teach and coach at her alma mater, Norris High School, in 1959. Early in her teaching career, Coach Hackler saw the need for involving girls in organized athletics and began arranging intramural one-day tournaments in many sports, including volleyball, with the two other high schools in Anderson County. Her prior exposure to volleyball had only been in physical education classes and one intramural experience in college.

When Title IX passed in 1972, she became coach of the first official school volleyball team and recalls telling the players, “We have to learn this game together, because I don’t know enough about it.” The TSSAA Board of Control would not officially sanction volleyball until the 1976-77 school-year, at which point Coach Hackler led her team to win the district championship.

The passage of Title IX also made college scholarships a real possibility for female athletes, and Coach Hackler was instrumental in helping many of her student-athletes achieve success at the next level. Norris High School was a rural Class A school with only approximately 300 students, but she developed a volleyball team that started six Division I college players. She was a constant innovator who worked to bring high school girls’ volleyball into the modern era. 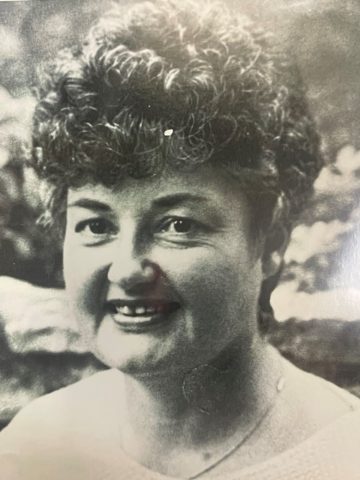 Coach Hackler would remain at Norris High School until its closure in 1982, moving to Anderson County High School, where she became the school’s first female physical education teacher and established the girls’ volleyball program. Her coaching efforts at Anderson County High School laid the foundation for a successful program and helped many players over the years. She retired from her teaching and coaching roles in 1991 with a career coaching record of 328 wins and 164 losses.

In all, she served as a coach and educator for 34 years in Anderson County. She dedicated herself to her students and to women’s athletics, providing opportunities and guidance for countless young ladies throughout her career. Since her retirement, the Anderson County Mavericks have advanced to the TSSAA Volleyball State Championships 17 times, winning in 1999 and finishing as runners-up 5 times. Coach Hackler was inducted into the Anderson County Volleyball Hall of Fame in 2012. She was also honored during her career as the Tennessee Athletic Coaches Association (TACA) District Coach of the Year 5 times, and was TACA’s 1987 nominee for National Coach of the Year. In 1990, she was selected by TACA to represent Tennessee at the first Volleyball Leadership Conference at the annual Volleyball Festival in Davis, California.

When asked about the impact of Title IX on her career and the athletes she coached, Coach Hackler stated, “I am so glad to know that I had a small part in the growth of scholarship availability for female athletes and the enjoyment of a wonderful sport. Yes, Title IX forced the issue and made a great difference in the lives of my girls, including my own daughter and niece. Several of my players are now coaching, and their daughters are playing the game at a high level. So it goes on and on and reaches into the lives of our female athletes.”

Rita Hackler was no doubt a pioneer of the game of volleyball, and for that we salute her as this week’s TSSAA Title IX Trailblazer.