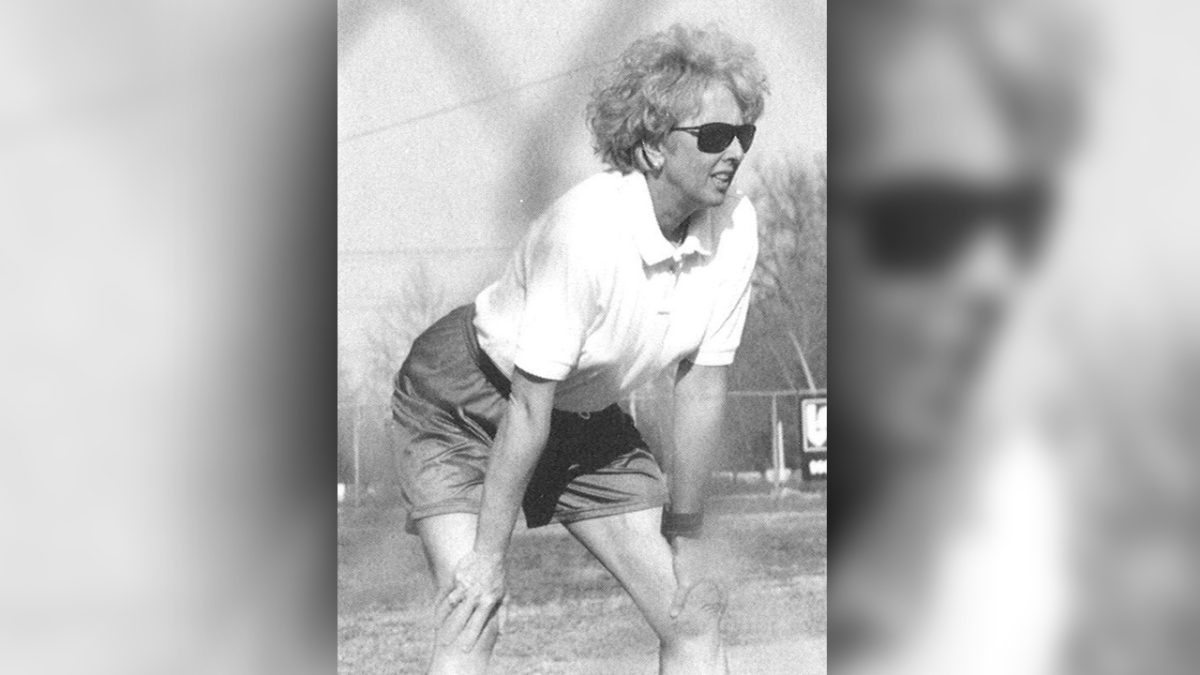 Pam Whitfield is the TSSAA Title IX Trailblazer for the week of May 17, 2022.

Pam Whitfield was born in 1955 in Montgomery County and grew up in Henrietta, Tennessee. She graduated from Cheatham County High School in 1973 where she played basketball, one of only two women’s sports available at the school at the time. Whitfield explained that she was “always a sub, never a starter, and we always came after the boys, whether that was for practice or games.” Pam played the sport alongside her lifelong friend, Pat Head Summit, while they were in high school and college. Pat Head and her family had moved to Henrietta in order for her to play for Cheatham County since Clarksville High School did not have a girls’ basketball program.

Pam Whitfield attended the University of Tennessee at Martin, where she earned a bachelor’s degree in English, Physical Education, and Health in 1977. In 1979, she received her master’s degree as a Reading Specialist from Tennessee State University, which she earned part-time while also holding a teaching job. Whitfield began teaching English and serving as an assistant coach for girls’ basketball at Clarksville High School in 1979, unaware of the challenges for growing women’s sports that were coming her way. She would later also take on the role of Physical Education teacher. 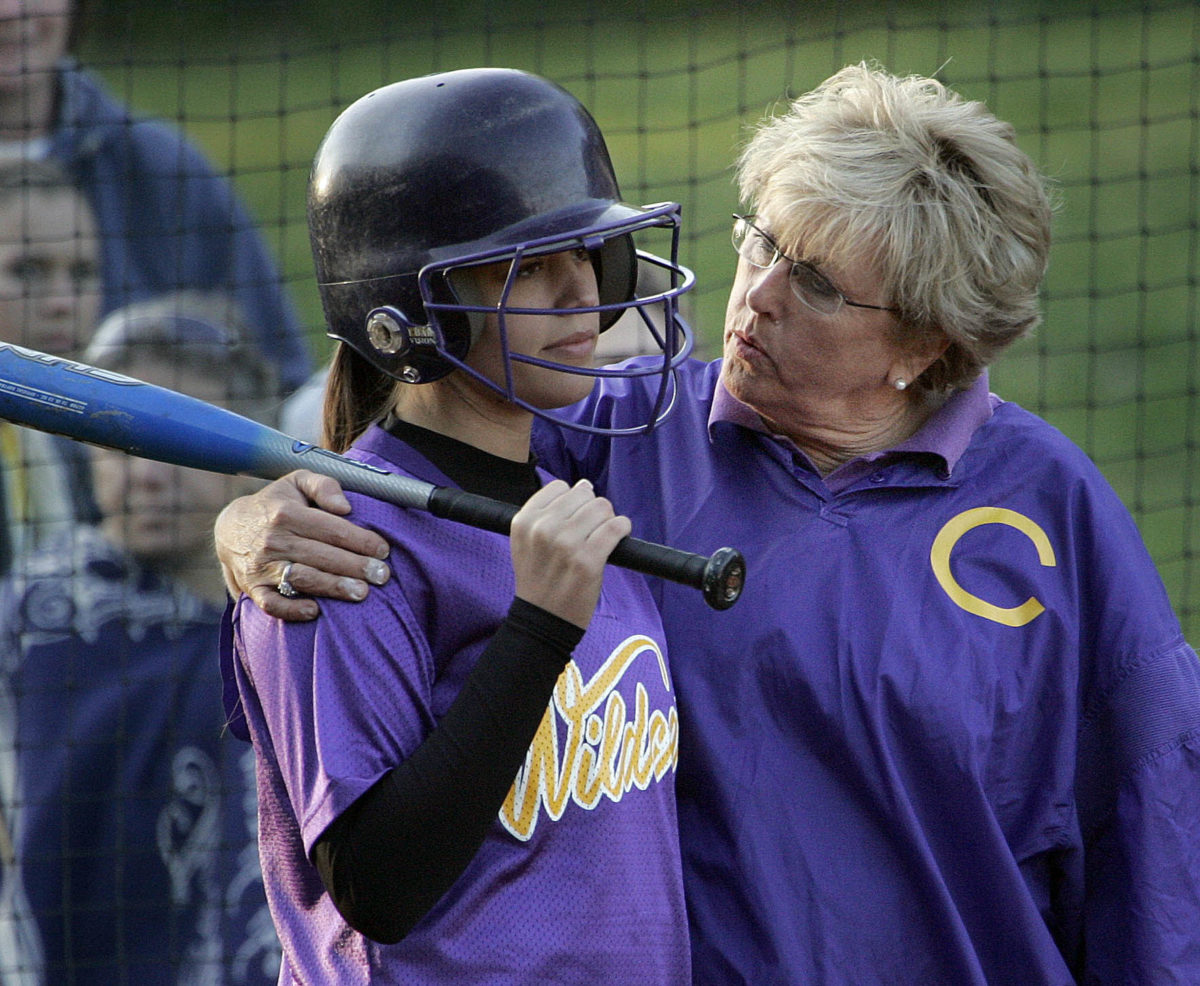 According to Whitfield, the girls’ athletic teams were always secondary to the boys’ teams. She had to fight for facility access each season to ensure the girls had the opportunity to practice and play. As a coach, Whitfield attended every board meeting for any concerns or changes that needed to be made for a sport or the school but was not allowed to vote or speak on the issues. These experiences taught Coach Whitfield to observe, learn, and overcome these challenges with perseverance, and they helped guide her career as an educator and coach. Shannon Cummings, one of her assistant coaches, described her as, “a true trailblazer. Ms. Whitfield provided for the needs of our students whether that be hygiene, clothing, food, mentoring, or just providing advice to the students for over 40 years.” 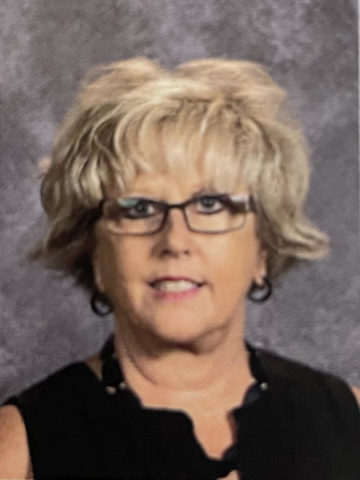 In addition to being a girls’ basketball coach, Whitfield was determined to bring a new girls’ sport to the county: fast-pitch softball. Previously, there had only been slow-pitch softball in the area, and she did not even have a field available to practice fast-pitch. TSSAA had sanctioned girls’ softball for the 1978-79 school year and adopted the NFHS fast-pitch rules. When she proposed this new sport to her principal, he was able to support her new team with uniforms, but no other equipment or facilities. She did not have access to a field with bases. The boys’ baseball team had top-notch facilities, and the girls were given the bare minimum. Whitfield explained it was not until a woman from the state department of education came and saw the field conditions for the girls’ softball team compared to the baseball team that she was given access to a new field.

Clarksville High School became the first school in Montgomery County to have a softball field, however, there were no lights at the facility. The girls’ practices and games would lead into dusk, and it was often dark when they would finish. Whitfield requested that lights be put on the field but was met with a superintendent who indicated he would rather remove the baseball lights than add them to the girls’ softball field and voiced his belief that “girls shouldn't be out that late anyway.”

Coach Whitfield was determined to not let the lack of lights keep her girls from playing softball. She coached the entire next season on her own without an assistant coach, while also being very pregnant. She only had a scorekeeper who helped retrieve balls during practice. When the school could not afford a bus driver, she obtained her CDL license in order to personally drive the girls to all the games. Meanwhile, she struggled to find opponents. None of the schools in the district played fast-pitch or had a field. This led to many away games and a substantial amount of travel for a very pregnant woman and her team, but that did not stop Coach Whitfield. One softball player’s father was a police officer, and he went to all the games with his patrol car just in case Coach Whitfield went into labor. Fortunately, he was just one of many supportive parents that Coach Whitfield had as a resource. Whether it came to food, expenses, or help on the field, the parents were always there. Coach Whitfield never wanted any money taken from the boys’ programs. Instead, she wanted all teams to have equal funding and facilities. She explained, “the families sacrificed what they could, but we always made it work.” Whitfield was also known to take on any unclaimed task to help fund the team, which included mowing and dragging the field. 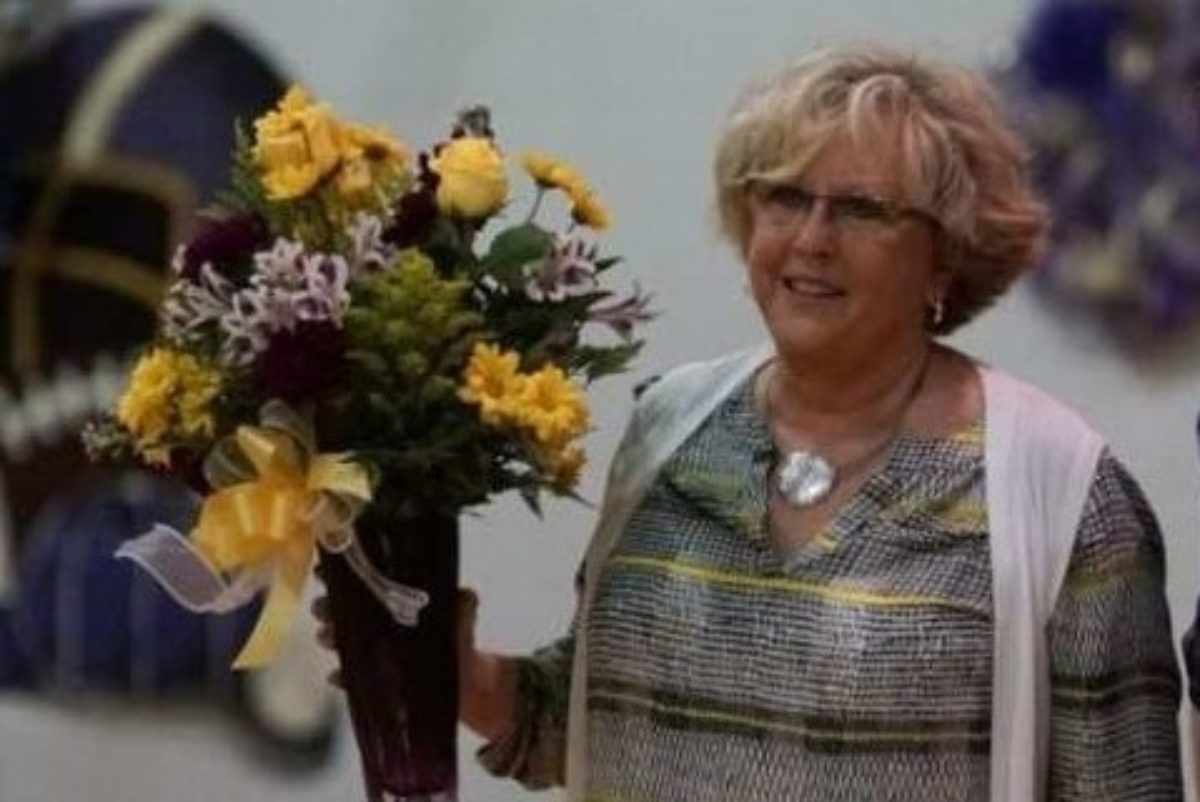 "Because of her, and women like her, I got the opportunity to play college basketball, and now I have a career in sports. It is her example that I try to emulate. I get the privilege of helping change kids' lives on a daily basis, but she’s been doing it since 1979." - Brandi Whitfield Bryant, Pam Whitfield's daughter

Over time, Whitfield was able to encourage other schools to participate in fast-pitch softball, and 20 years after her initial request, lights were added to the softball field. There was not a day that passed that Whitfield stopped fighting for the rights of girls to be equal in sport. Whitfield retired from coaching in 2008 and teaching in 2017, totaling 40 years of service to Clarksville High School and impacting the lives of countless young women. Her daughter, who now works as an associate athletic director for a Division I university, noted that she was an advocate for all students and involved herself in all areas of the school’s athletics programs.

Brandi Whitfield Bryant explained: “To be honest, I didn’t understand or even like the amount of time she gave to CHS growing up. Actually, I hated it—until I became her. Because of her, and women like her, I got the opportunity to play college basketball, and now I have a career in sports. It is her example that I try to emulate. I get the privilege of helping change kids' lives on a daily basis, but she’s been doing it since 1979.” Pam Whitfield was not only a well-rounded coach, but a strong person who against all odds did her best for her students and the teams she supported, and for that, we salute her as this week’s Title IX Trailblazer.