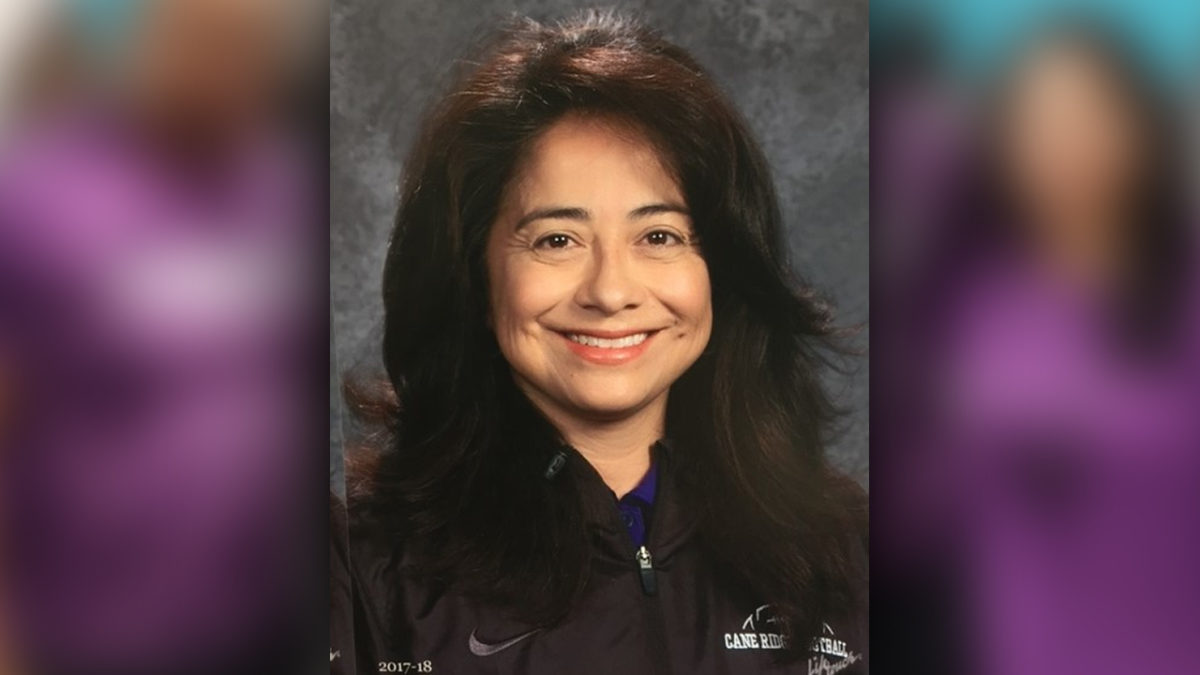 Michel Sanchez is the TSSAA Title IX Trailblazer for the week of June 14, 2022.

Born and raised in Odessa, Texas, Michel Sanchez is a proud 1990 graduate of Odessa Permian High School. She grew up with a love and appreciation of all high school sports and participated in gymnastics. The book, “Friday Night Lights,” by H.G. Bissinger was written during the time she attended Permian High School. She stated that the environment at Odessa Permian High School impacted her approach to education-based athletics as an administrator. It showed her that a strong athletic program will enhance and accelerate academic programs, and that discipline with athletics carries over to academics.

Sanchez attended the University of Texas at San Antonio from 1990-1996. Upon graduation, she returned to Odessa, where she taught English and History for five years while also earning her Masters of Arts Degree in Education Administration at the University of Texas-Permian Basin. In 2001, she was recruited to open a new high school in Irving, Texas. She taught in Irving from 2001 to 2006, and served as an Assistant Principal from 2006 until 2009. 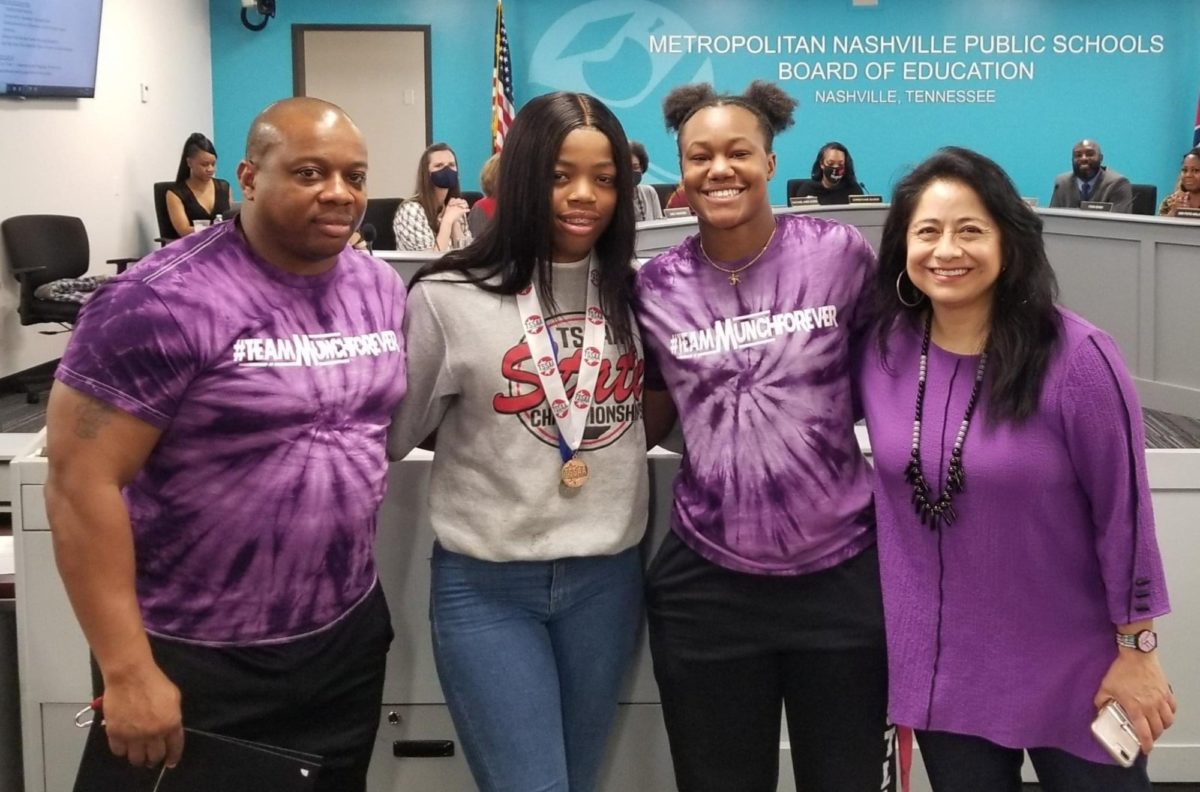 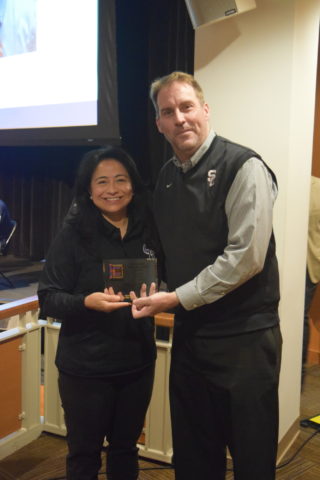 Sanchez has worked with high school students for over 25 years. She received the TSSAA A.F. Bridges Principal of the Year Award for Athletic District 5 in 2021. She stated she was influenced and mentored in her career in education by her girls’ gymnastics coach, Coach Martha Mitchell. When asked what advice she would give to a young woman starting her career in education or athletic administration, Sanchez stated, “Work hard every day and be kind to everyone. The hard work will pay off. Being kind makes the work enjoyable.”

Michel Sanchez is proud to be the first female selected to TSSAA’s Board of Control. She was elected by the member schools to represent Athletic District 5 in 2018 to fill a two-year vacancy. She was reelected to the position in 2020 and continues to serve today. Her decisions are based on the importance of education-based athletics as part of the total education program, the value of good sportsmanship, and the responsibility to promote opportunities for participation for all students. She feels that leaders and administrators have a responsibility to provide opportunities even with sports that might not be as popular, to ensure student safety, to provide access to proper facilities and equipment, and to involve younger athletes feeding into a school’s teams. 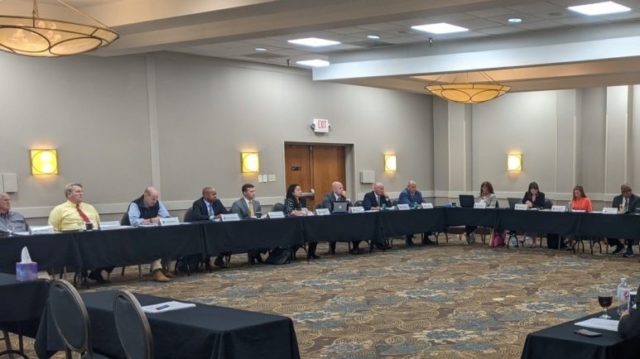 Board of Control Meeting

During her tenure, the Board of Control has navigated the COVID-19 pandemic, dealt with reclassification, undergone the bid process for several state championships, and named Mark Reeves as the next Executive Director of TSSAA. The Board has worked to expand the Unified Sports offerings in Tennessee and created a unique working relationship with Special Olympics. In June 2021, the Board gave their support for the TSSAA to work with the Tennessee Titans and Williamson County Schools to pilot a girls’ flag football program. Also in 2021, the Board voted to hold a Girls’ Wrestling Dual Meet State Championship for the 2021-22 school year. Tennessee became the first state in the nation to crown a Girls’ Wrestling Dual Meet State Champion when Rossview High School won the title in 2022.

When asked about the importance of Title IX, Sanchez stated, “Title IX is still relevant today. Its impact is that we have a seat at the table. All athletes benefit when women are celebrated.” TSSAA salutes Michel Sanchez for her leadership, dedication to education, and impact on education-based athletics as this week's TSSAA Title IX Trailblazer.