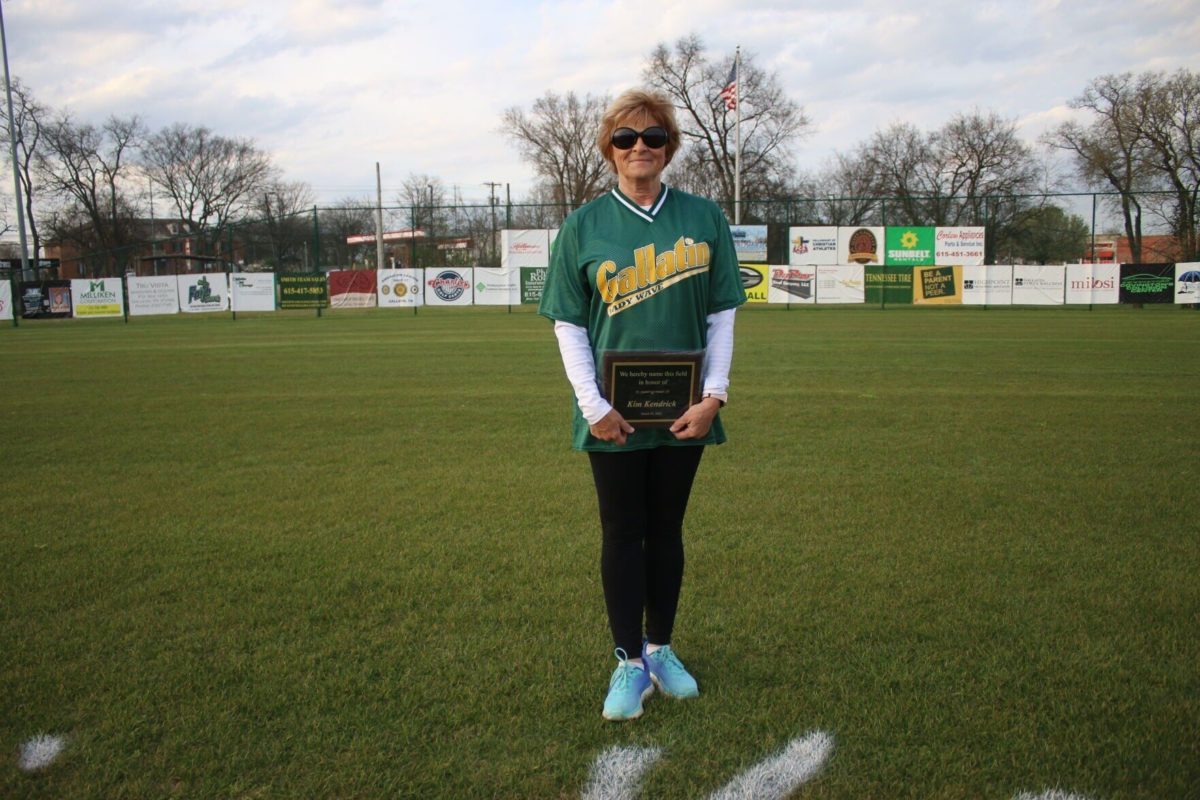 Kim Kendrick is the TSSAA Title IX Trailblazer for the week of June 7, 2022.

In 2015, a legendary coach blew her whistle for the last time. That extraordinary individual was Kim Kendrick, a native of Sumner County.

Coach Kim Kendrick was born in 1955. She graduated from Gallatin High School in 1973, where she was a vital member of the Lady Wave basketball program and an All-Midstate performer. She still owns the school record for points scored per game in a single season. During the 1972-73 season, she averaged 30.8 points per game. With the passage of Title IX in 1972, college scholarships became a real possibility for female student-athletes. Kim Kendrick was given this new opportunity, attending Volunteer State Community College (VSCC), where she was a member of the first collegiate team in VSCC history to advance to the NJCAA National Basketball Championships. She finished her college career at Tennessee Tech University (TTU), where her team participated in the national tournament during her junior and senior seasons. Kendrick stated: “Title IX gave me the opportunity to further my love for basketball and softball, and at the same time, get an education and my parents did not have to put money out for that reason. It opened up opportunities for me that I would not have had in my life otherwise.” 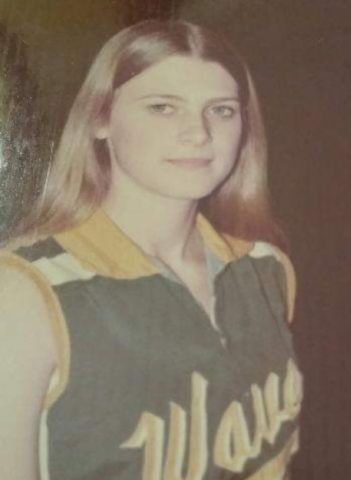 Kim Kendrick as a player at Gallatin High School

After graduating from TTU, Kendrick was hired as the first girls’ basketball coach at Franklin Road Academy in the late 1970s. She led her teams to a 67-40 record over the first three years. When asked about the pressure of starting a girls’ basketball program as a first-year coach, Kendrick responded, “I was very fortunate to have had great high school and college coaches who taught me the great value of teaching fundamentals. They emphasized that teaching young girls to have character and be outstanding individuals in life was much more important than anything they learned on the basketball court.”

With the guidance of great coaching leaders throughout her playing and early professional career, Kendrick felt comfortable when she was asked to assume the role of head coach of girls’ track and field and cross country at Franklin Road Academy, which presented a unique coaching challenge since the school had no track. She remembers having her girls run hills, jump tires, and do whatever she felt was necessary for track athletes to be successful. Her coaching strategy paid off and she was able to see several of her girls advance to the TSSAA Track and Field State Meet. She stated that she was very fortunate to have a great Head of School backing her while she was working through the challenges of being a coach of three female sports.

Kendrick is the first to admit that she was a tough-love coach that did not put up with a lot of nonsense. She was the first one to provide constructive criticism when her players did something wrong. On the other hand, she was also the first to compliment them when they did something right. She credits her opportunities at Franklin Road Academy as one of the many stepping-stones that helped shape her career as a coach.

In 1982, Kendrick moved to Brentwood High School as their head coach in girls’ basketball, volleyball, and softball. She maintained her solid coaching career with a new set of talented girls who were willing to work hard because they had total respect for the things she was trying to teach them. In 1984, her girls’ basketball team advanced to the TSSAA Basketball State Quarterfinals.

Kendrick finished her coaching career at her alma mater, Gallatin High School. She spent 18 years at the helm of their girls’ basketball program, winning 286 games. Her teams had two state tournament appearances, winning the AAA trophy in 1999 and finishing that season with a 33-3 record. She also spent several years as the head coach for volleyball and softball for the Gallatin Lady Wave. In 2017, she was inducted into the Gallatin High School Hall of Fame as a student-athlete and coach. In 2022, Gallatin High School paid tribute to Kendrick by naming the softball field after her in honor of the many exceptional years put into girls’ sports in Sumner County. 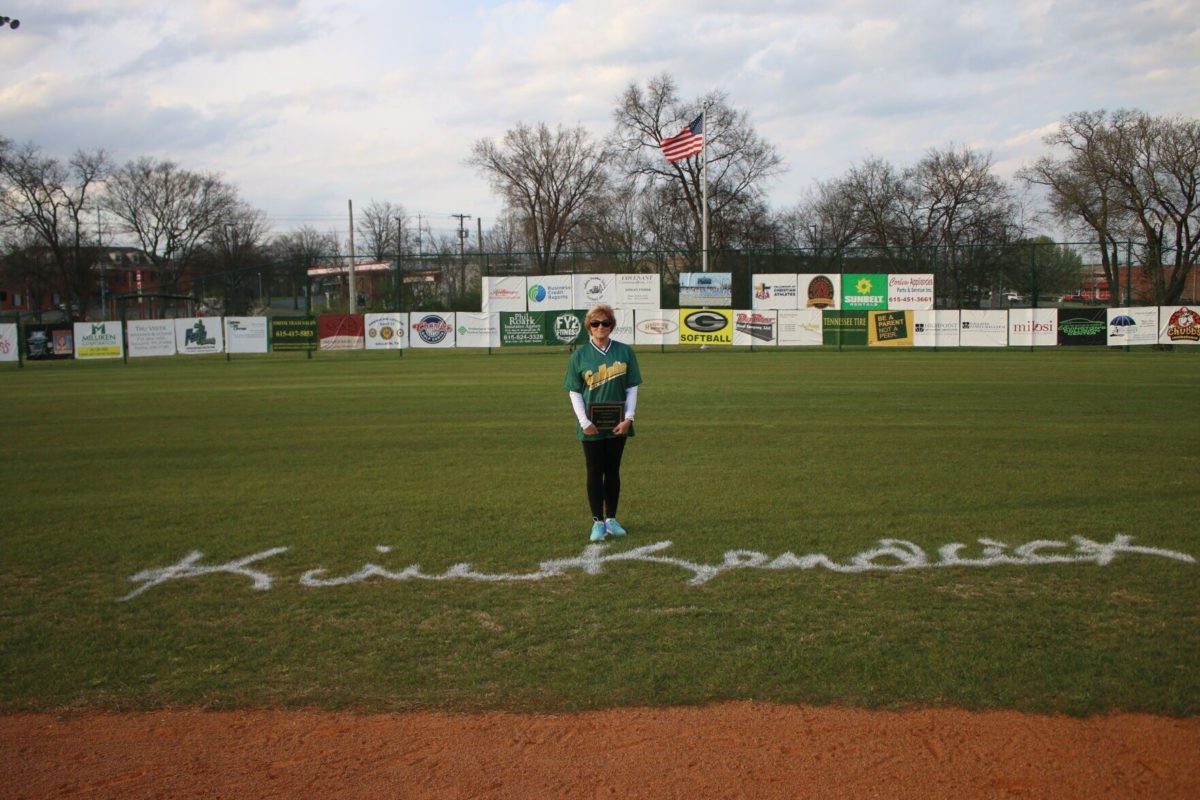 The naming of the Kim Kendrick Softball Field at Gallatin HS. Photo courtesy of the Gallatin News.

Kendrick is also the recipient of many other accolades as a player and coach during her career. Those include, but are not limited to:

Kendrick finished her teaching and coaching career in 2015 after more than 38 years of service. She always found ways to grow her relationships with school administrators, parents, and fans. Her ultimate goal was to find ways to fund and provide girls’ sports with the resources they needed and deserved. She measures her success by evaluating the life accomplishments of the girls she coached. For her service to girls’ sports in Tennessee, we honor Kim Kendrick as this week’s TSSAA Title IX Trailblazer.