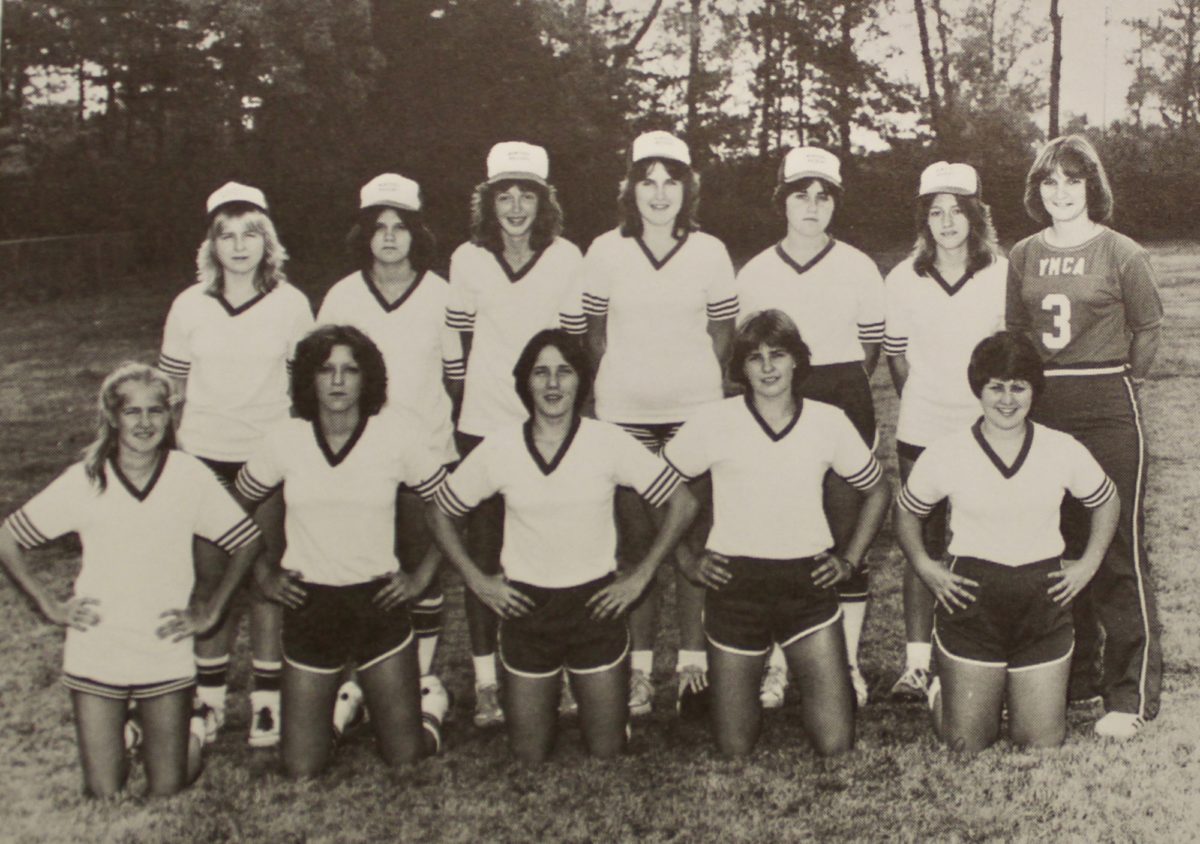 Judy Flatt Delk is the TSSAA Title IX Trailblazer for the week of May 10, 2022.

Judy Flatt Delk grew up playing travel slow-pitch softball as well as playing basketball and throwing shot for the track & field team at Cookeville High School. Upon her high school graduation in 1974, Judy received an athletic scholarship to Tennessee Tech University. She noted that Title IX opened the door for her to be able to afford college. With three children in college simultaneously, her parents would not have been able to afford tuition for them all, and without sports, she likely would have sought out a job instead of college. At Tennessee Tech, she played on the school’s very first volleyball team in addition to the basketball team. Delk noted that there was no high school volleyball at the time, so her freshman year at Tennessee Tech was her first exposure to volleyball. That year, the volleyball team just missed out on a national tournament berth, but they did make the tournament in basketball, allowing her to travel to places she feels she would have not had the opportunity to visit otherwise. By her sophomore year, Delk was a starter in volleyball, which she remained through the rest of her collegiate career. 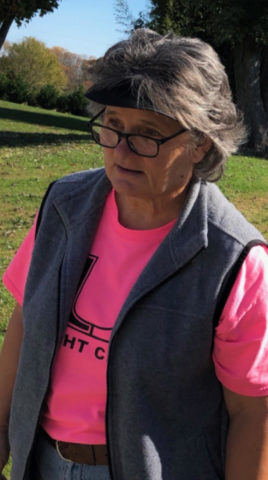 Upon graduation from Tennessee Tech in 1978, she accepted a teaching position at Monterey High School and convinced the principal to allow her to form the school’s first softball team for the 1979-1980 school year. With no budget for uniforms, the girls wore the baseball team’s old uniforms for many years. Eventually, they had enough money to buy new womens’ shirts and utilized a teacher’s screenprinter to resourcefully add numbers to the jerseys. However, they only had 4 screen printed numbers available to them, so they had to use all of the combinations of those 4 numbers to make enough jersey numbers for the team (3, 7, 37, 73, 33, 77, etc.). Delk continued to teach and coach at Monterey for 20 years. In 1998, she accepted a science teaching position at Upperman High School with the promise that she would coach softball for 4 years. 15 seasons later, she retired from coaching and teaching after developing the Upperman softball team into a strong program. 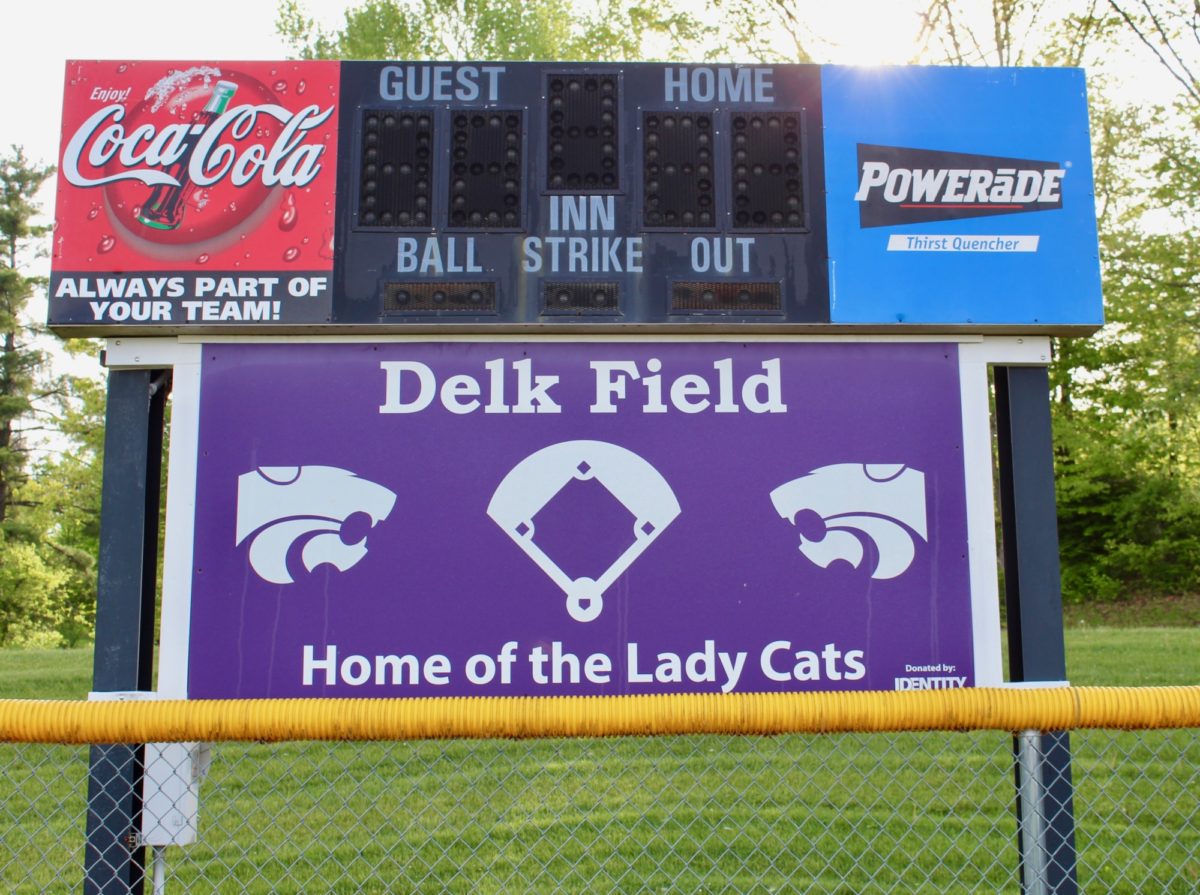 For her coaching accomplishments, Monterey High School named their new softball facility Delk Field in her honor in 2018. In her 40 years of teaching and 35 years of coaching, Delk worked tirelessly to increase female involvement in athletics, racking up a softball coaching record of 338-88 and leading her teams to 16 district championships, 6 regional championships, 13 sub-state appearances, and 4 state tournament appearances. Her 1986 team was the runner-up at the state championships. Coach Delk has also been named district “Coach of the Year” and “Teacher of the Year” more times than she could count. Many of her players developed into coaches and physical education teachers who work throughout the Upper Cumberland area. For this reason, we salute Judy Flatt Delk as this week’s TSSAA Title IX Trailblazer.