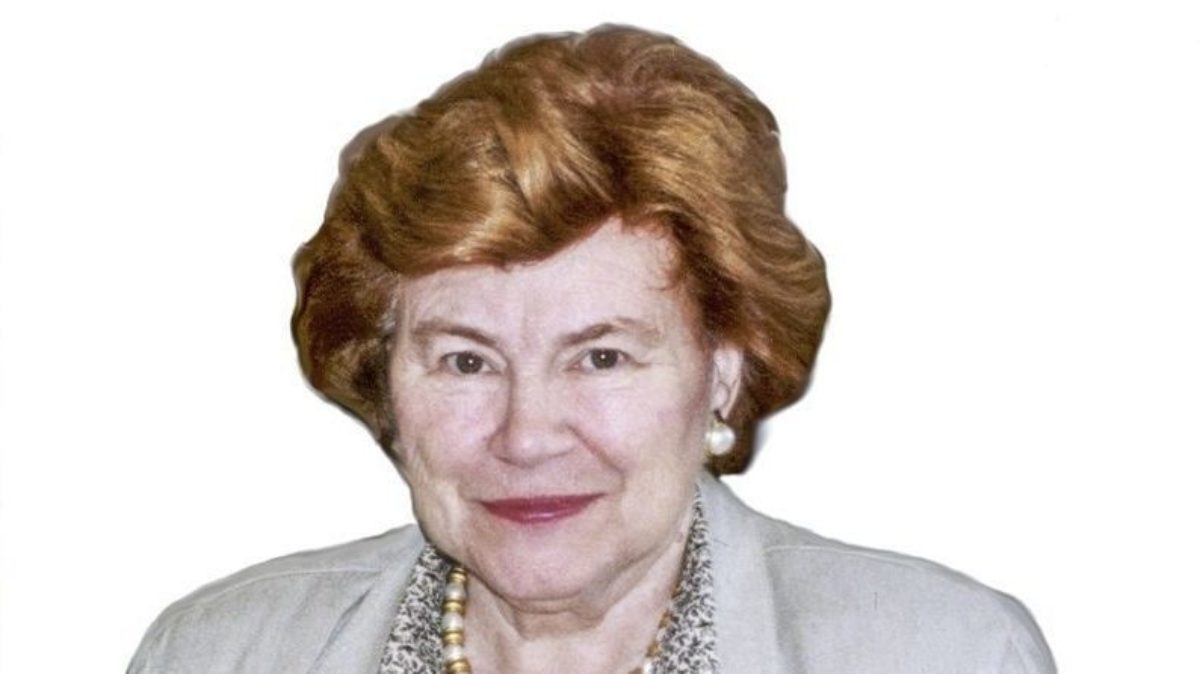 Dr. Litterer is the TSSAA Title IX Trailblazer for the week of April 5, 2022.

Dr. Jean Litterer was born in Lone Mountain, Tennessee in 1928, attending Ball Creek Elementary School (a one-room school), Lone Mountain Elementary School, and Claiborne County High School. She was very proud of her East Tennessee roots. She went on to earn a Bachelor of Science degree from the University of Tennessee, where she was inducted into the Mortar Board Honorary Society. She earned Master of Arts and Education Specialist Degrees from George Peabody College, and a Doctor of Philosophy from Vanderbilt University. Jean Litterer's distinguished career in education spanned 58 years. 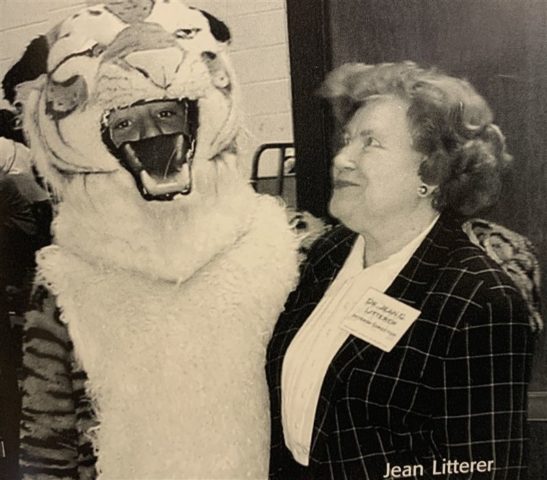 In 1979, Dr. Litterer became principal of Hillsboro High School. Under her leadership, Hillsboro was named a United States Blue Ribbon School of Excellence by the U.S. Department of Education. In 1999, the library at Hillsboro High School was named in her honor. Dr. Litterer seldom missed a chance to cheer on the "Burros" and was an advocate for each student, coach, and teacher. During her twenty years at Hillsboro, she served as Chairman of the Insurance Trust for Metro Schools, President of the Metro Nashville Principals Association, and President of the Tennessee Principals Association. She was appointed the Career Ladder Administrator by Lamar Alexander and was named an Honorary Member of the Tennessee House of Representatives by Governor Ned Ray McWherter.

Dr. Litterer became the first female to serve on either of the TSSAA's governing bodies, the Legislative Council and Board of Control. She was elected to the Council in 1994 and served through 2000. At the time, the Legislative Council was made up of nine school administrators who were nominated and elected by member school representatives from their Grand Division of the state. The Legislative Council has the authority to make changes to the TSSAA Constitution and Bylaws in response to the wishes of the member schools. During Dr. Litterer's tenure, the Council made many changes that expanded opportunities for education-based athletic participation, including the development of cooperative programs, establishing rules for junior varsity participation, and establishing the transfer rules to allow eligibility based on divorce and custody changes. They worked toward increasing the number of sanctioned girls' sports in Tennessee with the approval of girls' bowling, which was sanctioned in 2001. Dr. Litterer served on the Council during a period of unprecedented growth and change for the association. Her leadership helped guide the separation of Division I and Division II schools, one of the most significant changes TSSAA had faced in its history. 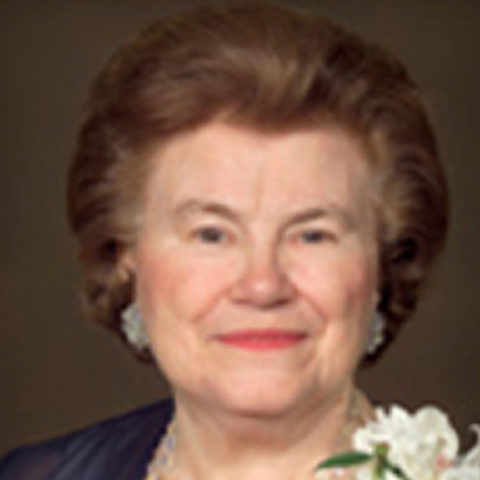 After retiring from Metro Schools, she served as interim director for The University School of Nashville and assistant director for Davidson Academy. This was followed by an engagement with the Tennessee Department of Education. She was awarded the Nelson C. Andrews Distinguished Service Award, given to a dynamic and impactful civic, business, or political leader in the Nashville community, who demonstrates the pinnacle of commitment and service to improving the quality of life for Nashville residents through his or her support and advocacy of public education. Dr. Litterer passed away in January of 2020. TSSAA salutes Dr. Jean Litterer for her dedication to education and impact on education-based athletics as this week's TSSAA Title IX Trailblazer.