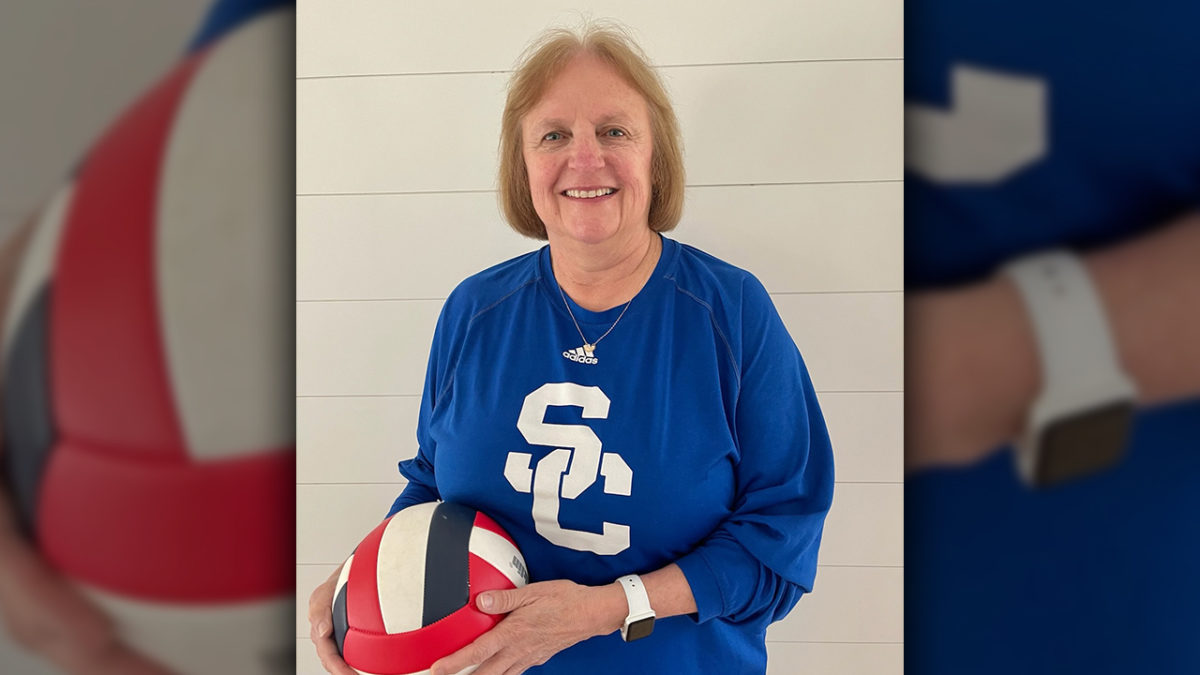 Debbie Shipley Hill is the Title IX Trailblazer for the week of April 19, 2022.

Debbie Shipley Hill entered high school at Sale Creek School in the fall of 1972, immediately following the passage of Title IX, and competed on the volleyball, basketball, and tennis teams. During her high school career, she earned MVP honors at the district and region level for volleyball and was named all-state in basketball. Upon graduation in 1976, she was the first female athlete from Sale Creek School to earn a college athletic scholarship, playing basketball at Cleveland State Community College for two years and then moving on to the Middle Tennessee State University team.

For her athletic and coaching accomplishments, Hill has been inducted into the Cleveland State Community College Athletic Hall of Fame in 2016 and the Greater Chattanooga Sports Hall of Fame in 2017. Hill has won district, regional, and sectional titles at Sale Creek and her high school volleyball teams have reached the state tournament seven times. Hill’s coaching career spans 41 years, meaning she has coached and mentored thousands of young women in the Sale Creek, Soddy Daisy, and Hixson communities. Her legacy continues today and is further seen through the work of her daughters as coaches. For this reason, we salute Debbie Shipley Hill as this week’s TSSAA Title IX Trailblazer.