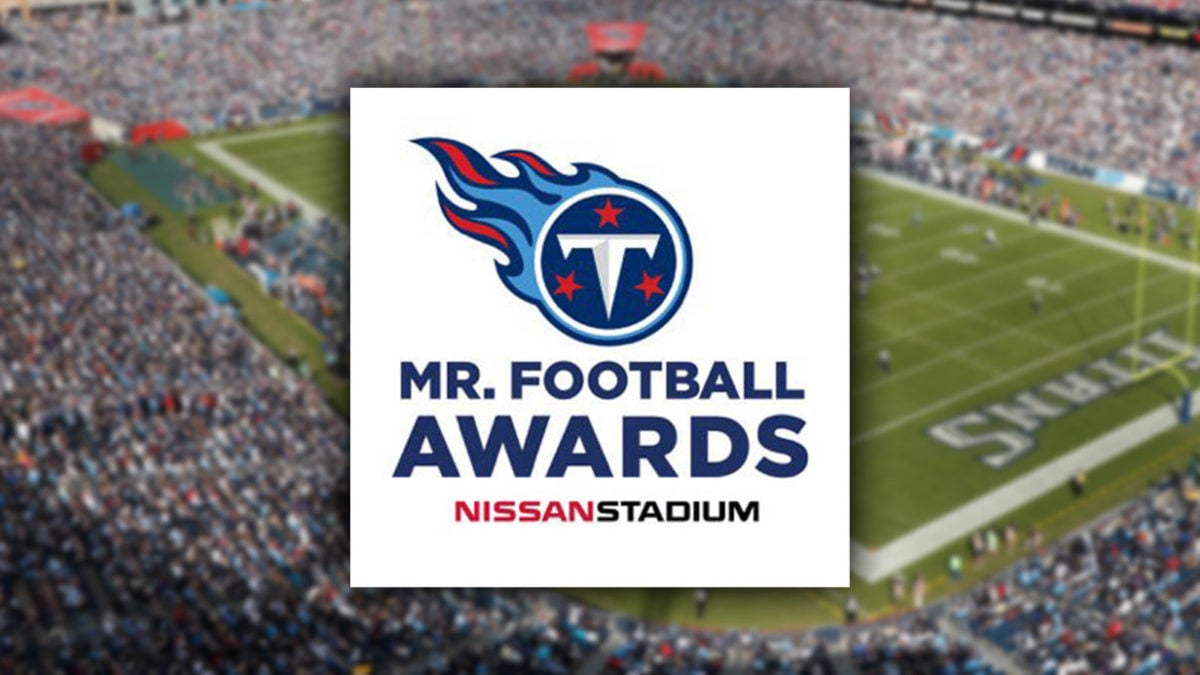 Winners will be unveiled at luncheon on December 7

In two short weeks, the Tennessee Titans Mr. Football Awards will be presented to the top football players in nine classifications of the Tennessee Secondary School Athletic Association. The three finalists in each category were announced by Mike Keith and Titans head coach Mike Vrabel in a live video stream.

A banquet will be held at 11 a.m. on Tuesday, December 7, 2021, at Nissan Stadium in Nashville to recognize the finalists listed below and the winner in each category. Mike Keith, play-by-play voice of the Tennessee Titans, will emcee the awards presentation. A live videostream of the awards will be provided on the Tennessee Titans website.

A committee of statewide sports writers selected winners based on performance in the 2021 regular season. Academics and character were also taken into consideration. High school head coaches and members of the media nominated the finalists.