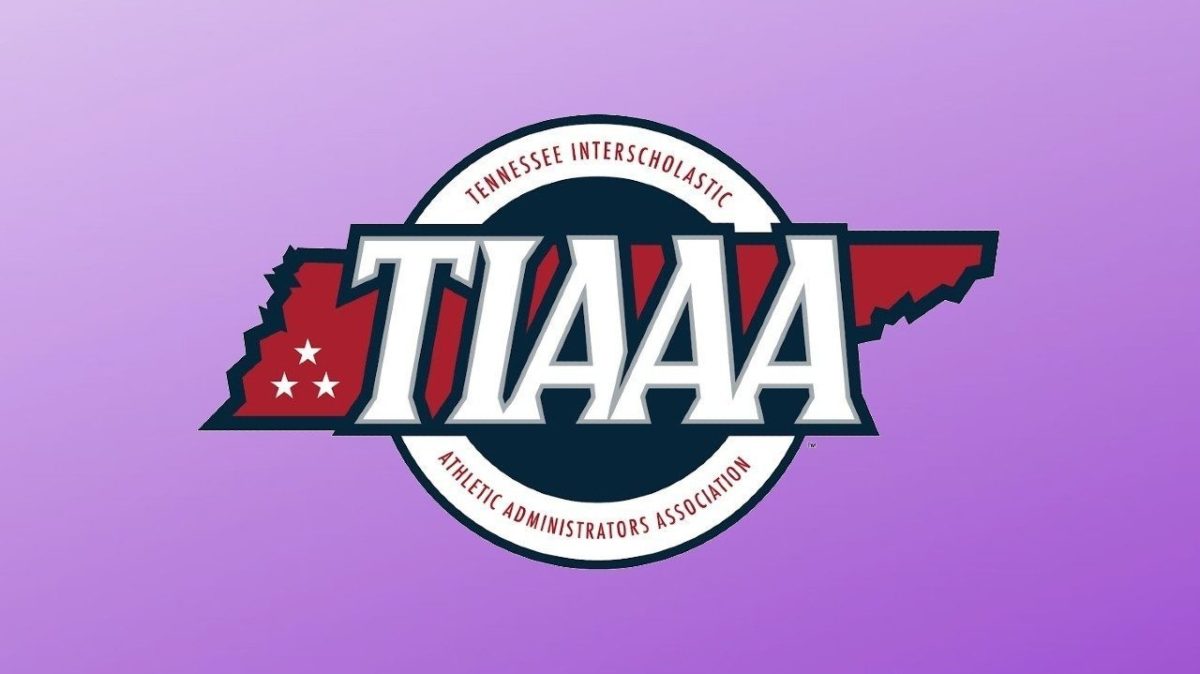 The meetings, from the planning stage to executing the logistics, never got anything less than optimal effort from Mike Ellson and others as they prepared for their Tennessee Interscholastic Athletic Administrators Association annual conferences a decade ago, or longer.

Still, there’s an element of satisfaction for leaders in the TIAAA, such as Ellson, Jeromy Davidson and Scott Dorsett, among myriad others, as the group prepares for its integral April conference – and membership has grown nearly tenfold in the past decade.

And like a tent-revival preacher, the goal is for even more membership as the organization works hand-in-hand with the Tennessee Secondary School Athletic Association to drive even more participation from the Volunteer State’s approximately 900 high school and middle school members.

“We’re thrilled with our growth, the positive energy in the association and that our membership is at an all-time high,” said Ellson, the veteran former athletic director at Christ Presbyterian Academy who’s now the school’s athletic ambassador and highly certified in the field of athletics directors. “We now have about 300 members, and a decade ago we had about 40.

“Membership in TIAAA helps us strengthen our schools and programs together. We always want to leave it better than we found it.”

This year’s event, slated for April 2-5 at Murfreesboro’s Embassy Suites, offers multiple leadership training courses, elements key in both personal and professional growth and understanding of the ever-evolving athletics landscape.

Davidson wears arguably the two most significant hats at his school, Westview High School in Martin, as the school’s principal and also the Chargers’ director of athletics.

Yet rather than dread the annual event, Davidson embraces it with a certain zeal.

“To me, it’s like going to church and getting refreshed,” said Davidson, a Mississippi native who grew up playing football and participating in track and field. “It’s the same thing going to the conference. It’s a difficult job, but then when I’m there everybody has the same job I do, the same challenges.

“Some might be head coach and A.D., or a teacher and A.D., and there are a few of us crazies who are principal and A.D. We’re not going to all think alike, but we all have the same problems. To be able to sit around and discuss these things with people who are in the same line of work is just refreshing.”

Davidson, who spent his first half-dozen years at Westview as an assistant principal as well as the school’s A.D., recalled the value of his immediate membership into TIAAA – and emphasized it can serve as a similarly priceless tool for the latest wave of newcomers – especially those leaders in their early years guiding athletics departments.

“If you’re a first through fifth-year A.D., just starting out in your career, I don’t know how you can do it without some direction,” Davidson said. “The TSSAA does a good job of telling you the things you need as an A.D., rosters and schedules and things like that. I went to college to get a degree in teaching, but I didn’t learn to teach until I did it. Until you’re applying those things, you really don’t know what works. Just because something works this time, doesn’t mean it does every time.

“This job is changing every day. Just being able to pick up the phone and call someone in Nashville or Chattanooga or a school similar to my size, being able to say, ‘This is what we’ve got, this is what I’m seeing,’ and bounce things off one another is invaluable.”

“Just like we educate and spend time, effort and money for professional development for our teachers, it’s also important for athletics, for the safety of our kids and in our facilities,” said Dorsett, veteran leader at The Webb School and among an elite group of nationally-certified athletics directors with state and national teaching roles. “We wouldn’t throw a teacher in that spot, and I just think here in Tennessee, we’ve done that a lot [to athletics directors].

“There really is a constant need to stay on top of things. It’s not just the 14 legal duties that every athletics director has. There are so many different pieces that go along with running a good, well-oiled athletic department, and I think that’s where TIAAA comes in.”

Certification is a point of emphasis for the TIAAA leadership, both to keep the leaders in Tennessee’s middle and high school programs up to date but also to better provide a comprehensive, well-rounded individual who is prepared for both the expected and unexpected challenges that arise.

“There’s some states up in the North where this has been much more emphasized, New York being one, where if you’re not a certified athletic administrator, you can’t get an interview if there’s an A.D. position open,” Dorsett said. “They require certification, so that’s an important role and I think more states are starting to see that with different liability issues. I would love to see our A.D.s, both middle and high school, have that certification.”

The TIAAA will recognize its prestigious award-winners at this year’s conference, with the following individuals set to be honored:

For more information on TIAAA, to see which courses will be taught at this year’s conference or to register for the event, please visit: http://www.tiaaa.org/