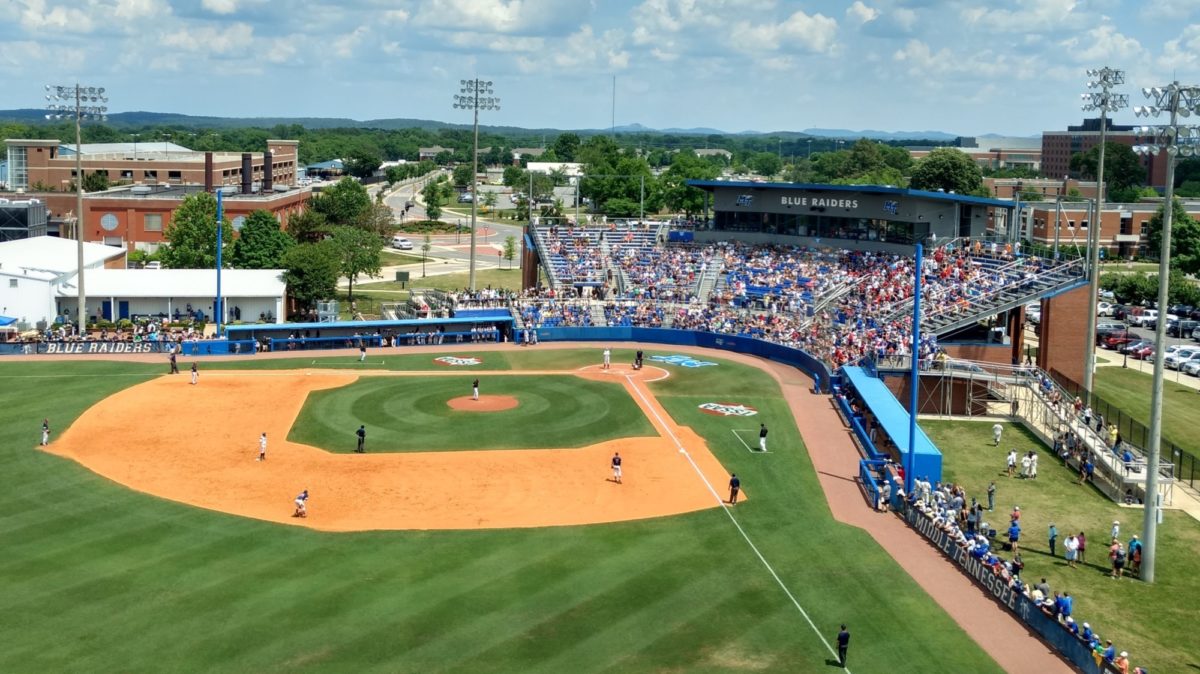 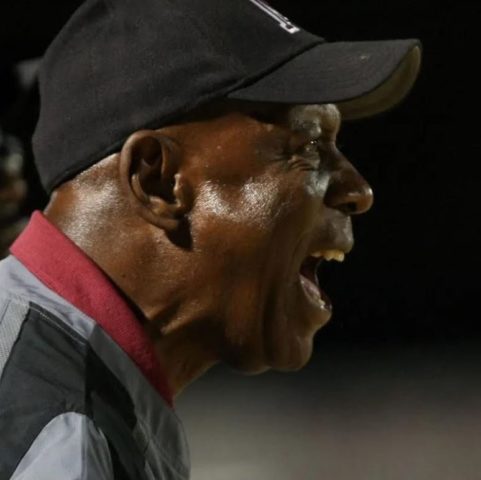 Armstrong’s contributions to the Nashville high school sports landscape are many, but it’s in his role as a baseball supervisor of officials in which he continues to this day.

A longtime veteran high school football coach, with head coaching stints at both McGavock and Whites Creek, Armstrong also owns 37 years as a high school basketball official and traces his roots officiating in the state to the late 1960s.

“The key to enjoying officiating was that I liked being in charge,” said Armstrong, a Tennessee State University graduate who also logged some time as a high school wrestling coach. “I liked being the head man. You’re the boss. But as I tell my guys that think they are unapproachable, I always tell them, ‘If God came down to be a baseball official for one day, somebody would question a call he made. So you know good and well, if they’ll question the Good Lord, they’ll question you.’ You’re going to always be questioned. But I’ve enjoyed it.”

A 2013 TSSAA Hall of Fame inductee, Armstrong’s work revitalizing the baseball officials’ association in Nashville this season was poised to leave the area in remarkably good shape before the COVID-19 pandemic halted all sports in early-March.

“Normally, most high school officials associations are having trouble,” Armstrong said, recognizing a trend challenging the officiating and umpiring of events throughout the state and country. “We have about 60 high schools we do and 40 middle schools.

“We always need 100-plus guys to operate and not run short. This year, we had 150 guys come out and want to umpire. That was something that I was proud of.”

“I guess I enjoyed officiating basketball more than anything,” Armstrong said. “I liked people hollering and calling me all kinds of names. But I just said, ‘Hey, I’m the man. I got the right to make the call. You don’t.’

“But I enjoyed the people and trying to help young people.” 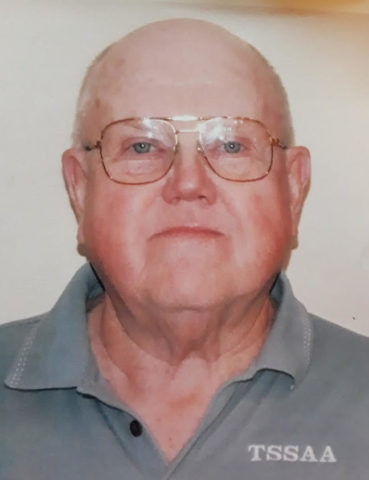 After graduating from Murfreesboro’s historic Central High School, Sam Kerr enrolled at Middle Tennessee State University, where he graduated with majors and minors in Agriculture, English and Physical Education.

But it’s the enlightenment and experiences Kerr recalls outside of the classroom that he carries with him today.

“I went to college in a very turbulent time, and I learned a lot more out of classroom than in the classroom,” said Kerr. “I saw flag burnings, protests, civil rights violations, and it was just a very turbulent time in our history. It was a wonderful experience in college, but there was definitely pain with it.

“I drug it out over five years, because I had to work my way through school. I was an only child and my father had died when I was in high school.”

After six years of teaching at Nashville’s former Tennessee Preparatory School, Kerr transitioned to a distinguished career with the City of Murfreesboro, where he retired in 1991 after first becoming a part-time City employee in 1958.

A gifted baseball player in his day, Kerr transferred that passion from the baseball diamond to the softball field – after also logging time officiating other sports as well.

“I started with basketball and football for many years, and I’m now the state supervisor for softball in Tennessee,” Kerr said. “My parents were older parents when I was born, and they taught me to stay with things that I started. I enjoyed sports, and I had great help along the way, like Jack Deere, and he was a role model that I wanted to be like. I stayed with him for a long time.”

Kerr also credited a loving wife who never complained about all those nights away from home – especially the football Fridays that could have been date-nights.

“My wife, Nelda Nolen, from Houston, was very supportive of it,” said Kerr, who logged work in six softball state championships before he transitioned into an assigning role. “We never had any disagreements about it, and when you’ve worked 50 years of football, you’ve been away from home 500 Friday nights plus many playoffs, many bowl games. I was blessed. I was around good people, good training and the organization was very good to me. I started with A.F. Bridges, also worked with Ronnie Carter, Gil Gideon and a good one now with Bernard Childress. I love it.” 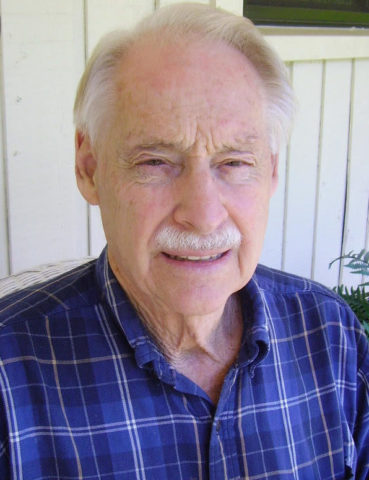 Doyle Lowe began high school at Murfreesboro Central, but he graduated from nearby Smyrna High School after spending his final two years at the school.

The reason? A competitive drive and love for athletics that has since burned for several decades.

“I went to Murfreesboro Central High School, and the coach said I was too small to play basketball,” Lowe said. “Well, my sophomore year I started to grow and went to and played basketball at Smyrna and graduated from there in 1964.”

Before the end of the decade, Lowe had begun to officiate high school football games for the Tullahoma Football Association. By 1972 Lowe had added basketball officiating to his duties, which also included a full-time career with the State of Tennessee in its engineering/surveying department, a post Lowe held for 46 years before his retirement.

“I’ve enjoyed doing it, and I’ve kept in shape and gotten exercise,” Lowe said. “And you’ve got some officials, it goes to their heads. I’m there for the players, I want to help them out and talk to them. If it’s basketball, talk to them, tell them get out of there rather than have to call three seconds. It’s their game, not mine. I don’t want to be a showboat or anything. I want to do a job and be there for them. That’s it.”

Kerr praised Lowe as a stalwart in their association.

“Doyle Lowe has been one of the finest I’ve worked with,” Kerr said. “He never complained. He showed up and did his job.”

Lowe points to a variety of fond memories from his times officiating and umpiring, including a Portland-White House playoff football contest and a Warren County-Father Ryan showdown.

Mostly, though, he remembers the people and just a desire to help young folks on their way in life.

“I enjoyed working with Mr. Ronnie Carter and Gene Beck, too,” Lowe said. “They were good men to work with.

TSSAA is proud to recognize these three outstanding indviduals for their decades of service to the member schools and student-athletes.