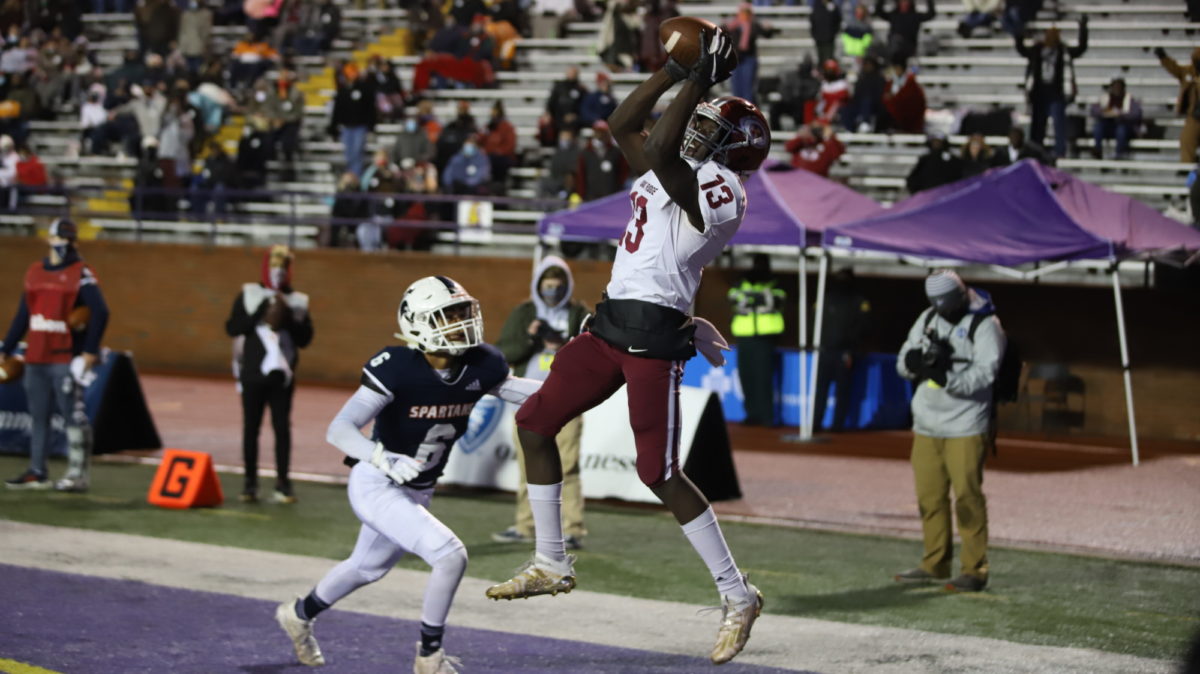 Tennessee high schools welcome the start of the 2021 football season

The much anticipated start of the high school football season is this week and upwards of 170 games will be played during Week 1. Fewer than 10 matchups have been postponed or cancelled this week due to COVID-19 concerns. In 2020, there were approximately 120 games held on Week 1.

"Friday Night Lights'' did not look like what we’re all used to a year ago, and it may still look different in 2021. TSSAA encourages everyone -- administrators, coaches, officials, and fans -- to work together to follow the protocols that local host schools have in place so that our student-athletes have the opportunity to enjoy athletic competition throughout this new year.

Although most TSSAA mandates from a year ago are no longer in place, it is important that visiting teams and spectators adhere to the rules or requirements instituted by local school boards, municipalities and other government agencies where they are traveling. TSSAA believes that every adult and every participant must do their part and conduct themselves safely and thoughtfully so that the schools can provide as many opportunities as possible for the student-athletes this fall.

Six schools begin the season with a contest against a region opponent:

This week's meeting between Oakland and Hendersonville is a rematch of the 1998 Class 5A championship game. Oakland won, 46-24 for the school's second football championship.

The Riverdale/Franklin contest is a rematch of the 2004 state championship game. Riverdale claimed its fourth state title, 35-7. The game also marked Riverdale's last appearance in a state title football game.

This week, 250 contests are set to be broadcast by schools across the state on the NFHS Network, including about 40 soccer games and more than 100 volleyball matches, as well as numerous Junior Varsity and Middle School contests. For a list of all Tennessee events this week on the Network, go to https://tssaasports.com/nfhsnetwork/. Your subscription to the NFHS Network sends money back to the schools and helps to cover the costs of offering the service.