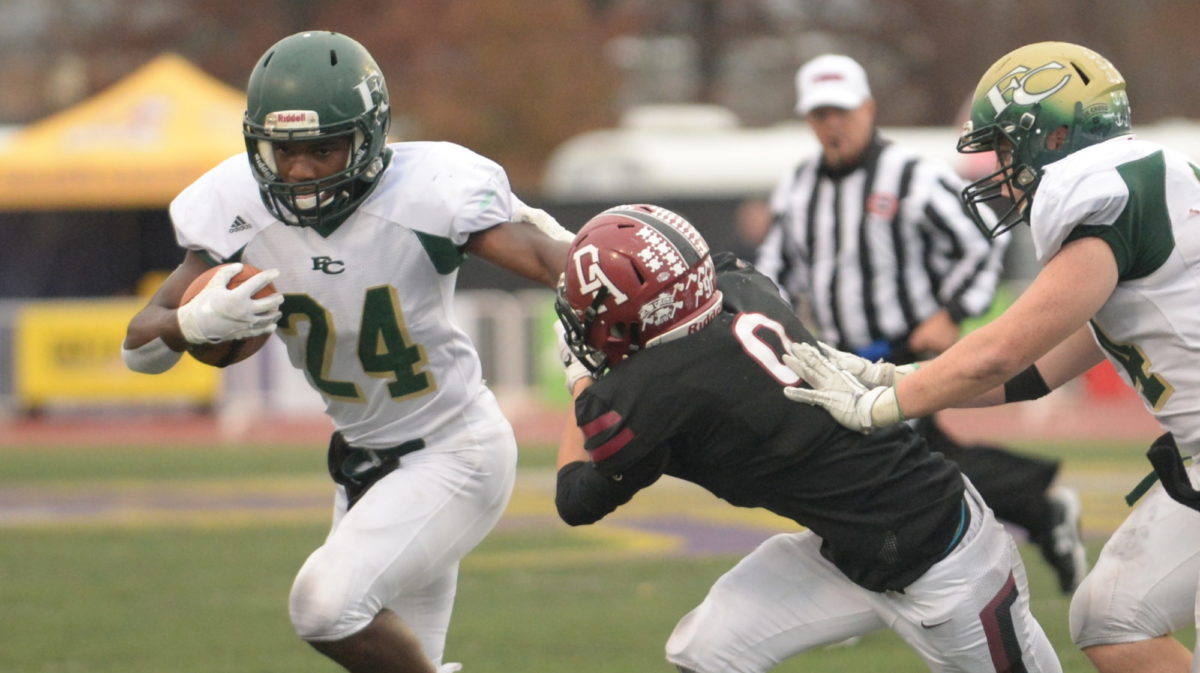 30 games scheduled for this weekend

Sixty teams suit up for action in the TSSAA state playoffs this weekend. Division II schools play their semifinal games Friday, while the Division I schools are set for quarterfinal play. Championship games in all nine classes will be held Dec. 5-7, 2019 at Tennessee Tech University in Cookeville.

Fans can buy tickets in advance for all 30 games and view programs and rosters on TSSAAsports.com.

Nolensville and DeKalb County are playing in the schools' first quarterfinal playoff game.

Six schools have a chance to make history with a win Friday. Fairley, Forrest, Riverside, Shelbyville, Summit and Wooddale have never advanced to the state semifinals. This is playoff appearance 28 for Forrest and the fourth appearance for Summit.

Of the 60 schools remaining in the playoffs, 42 have had at least one state finals appearance.

Davidson Academy (4), Loudon (3), Lausanne (2), Oneida (1), Nashville Christian (1) and Brentwood (1) have won the championship each time they have appeared in the state finals.

The last time Maryville did not made the state semifinals was 1999.

Several schools have not advanced to the state semifinals in recent years. These teams are looking for a win this week to break a 10-year or longer drought:

The NFHS Network will be bringing numerous games to fans that are unable to attend games in person via their live video streaming platform. With an NFHS Network subscription you can watch any and all games for one low monthly or annual fee. You can click here to find your game on the Network. The games on the Network this Friday are: