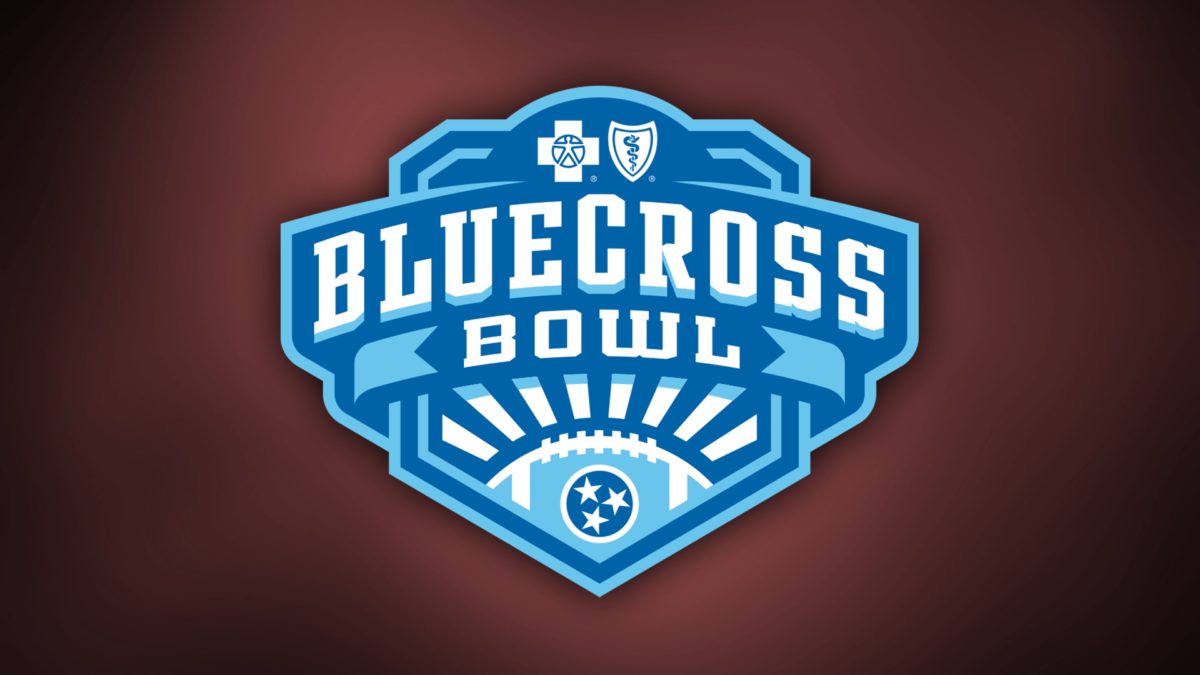 State finals to be held Dec. 2-4 at Chattanooga's Finley Stadium

The TSSAA Playoffs continue this Friday as 24 teams battle for the final 12 spots in the BlueCross Bowl state football title games. Championship games in all nine classes will be held Dec. 2-4, 2021 at Finley Stadium in Chattanooga.

The matchups for the Division II title games on Thursday, Dec. 2 have been set as CPA will face Lipscomb Academy at 11 a.m. eastern, DCA will face Nashville Christian at 3 p.m. eastern, and McCallie will face MBA at 7 p.m. eastern. Tickets for the semifinal and final rounds are available through GoFan.

The NFHS Network will be bringing 20 games to fans that are unable to attend games in person via their live video streaming platform. With an NFHS Network subscription you can watch any and all games for one low monthly or annual fee. The games, which fans can access at https://www.nfhsnetwork.com/associations/tssaa/football are: