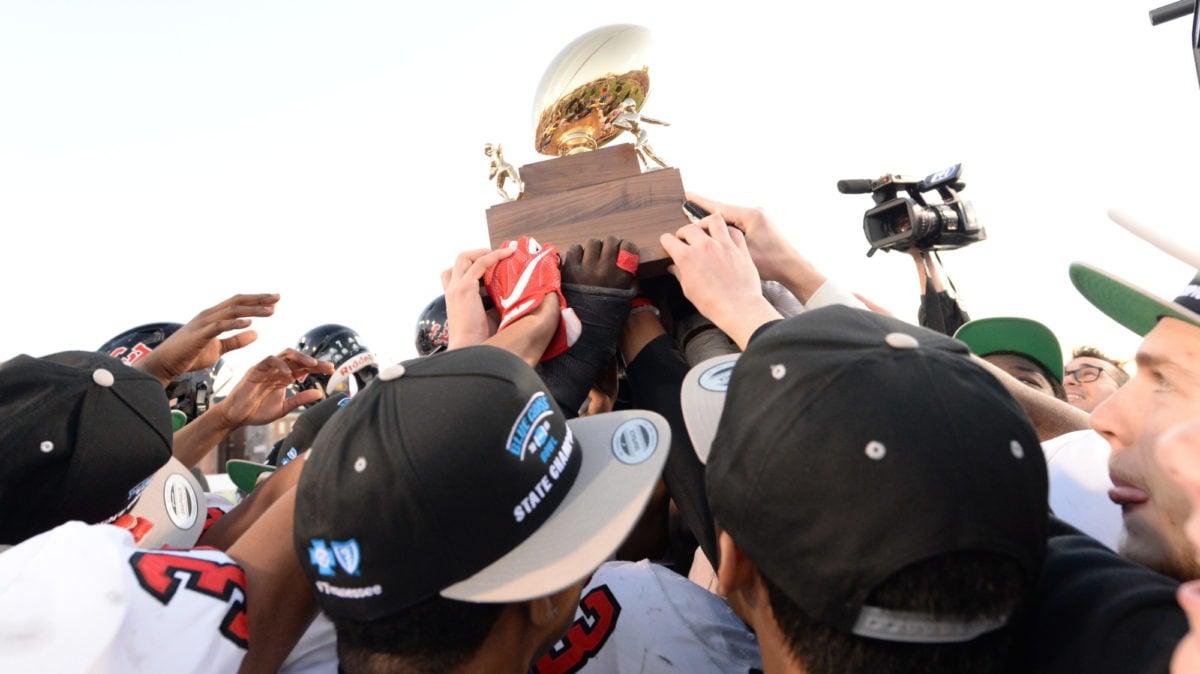 It’s finally here! More than 200 teams begin the quest to reach the BlueCross Bowl in Cookeville. There are 104 games to be played during the first week of the playoffs.

The 2019 TSSAA Playoff Series is the 51st series since the introduction of classification and the modern playoffs in 1969. Results are incomplete for tournament-style postseason "playoffs" held prior to that date. Those events would have been organized by other parties and may or may not have included TSSAA member schools.

There are 52 games this weekend between teams that have not faced one another before in the postseason.

This will be the seventh meeting for both Tyner and Westmoreland (2A) and ECS and Harding Academy (DII-AA) in the TSSAA playoffs.

Three games feature teams that are meeting for the sixth time in the playoffs: Trousdale County/Marion County, Henry County/Ridgeway and Gordonsville/Copper Basin.

The history between this week's playoff opponents goes all the way back to 1982 when Grainger (as Rutledge High) faced Anderson County, a newly opened school, in the first round of the Class AA series. Anderson County defeated Rutledge in overtime, 14-13.

The NFHS Network will be bringing nearly 20 games to fans that are unable to attend games in person via their live video streaming platform. With an NFHS Network subscription you can watch any and all games for one low monthly or annual fee. The games (with links to the broadcast) are:

Recent Headlines
Executive Order No. 55 becomes official Governor's order allows students to resume contact sports TSSAA adopts COVID-19 regulations and fall sports contingency plans Away from school, mental well-being of students a cause for concern Board of Control to meet on Wednesday, July 22