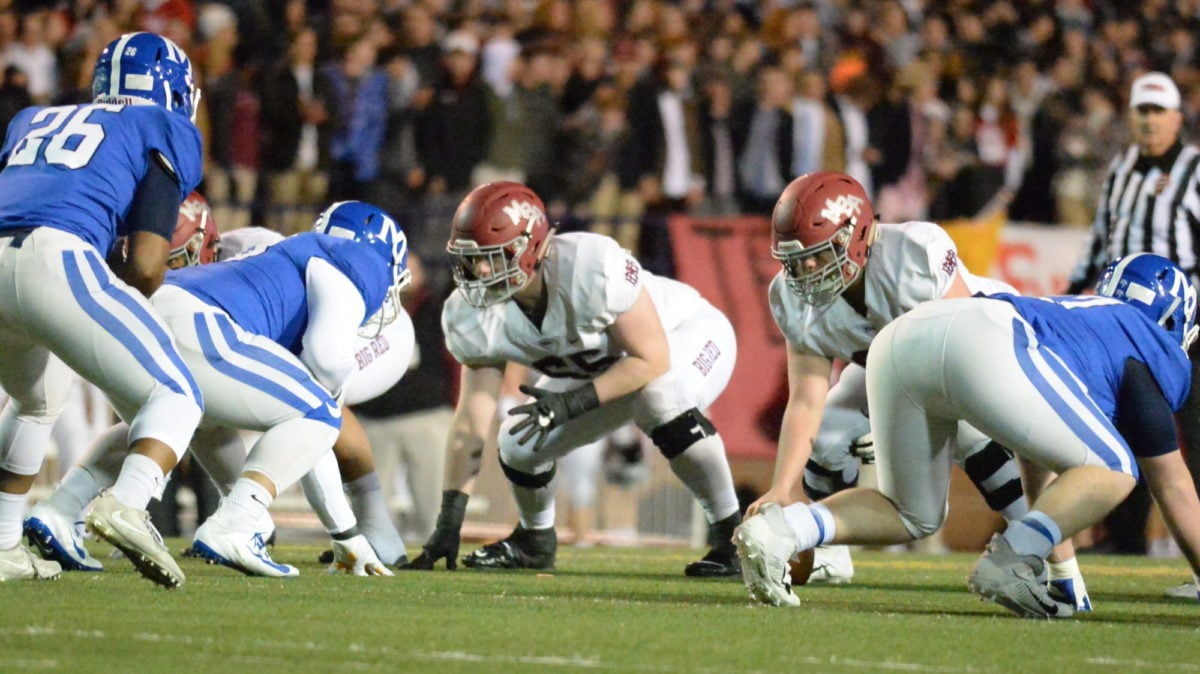 Sixty teams look to advance as playoffs continue this weekend

Thirty teams will suit up for action in the TSSAA state playoffs this weekend. In Division II, six schools will punch their ticket to the BlueCross Bowl, while the Division I schools are set for quarterfinal play. Championship games in all nine classes will be held Dec. 3-5, 2020 at Tennessee Tech University in Cookeville.

At Noon central time on Tuesday, all ticket links will be published to the TSSAAsports.com Playoff Headquarters page for the general public to purchase any remaining tickets.

With numerous games potentially reaching capacity on Friday, fans will need another way to watch their favorite teams, which they can do by watching multitude of games on the NFHS Network each week.

The NFHS Network will be bringing more than 15 games to fans that are unable to attend games in person via their live video streaming platform. With an NFHS Network subscription you can watch any and all games for one low monthly or annual fee. The games (with links to the broadcast) are: