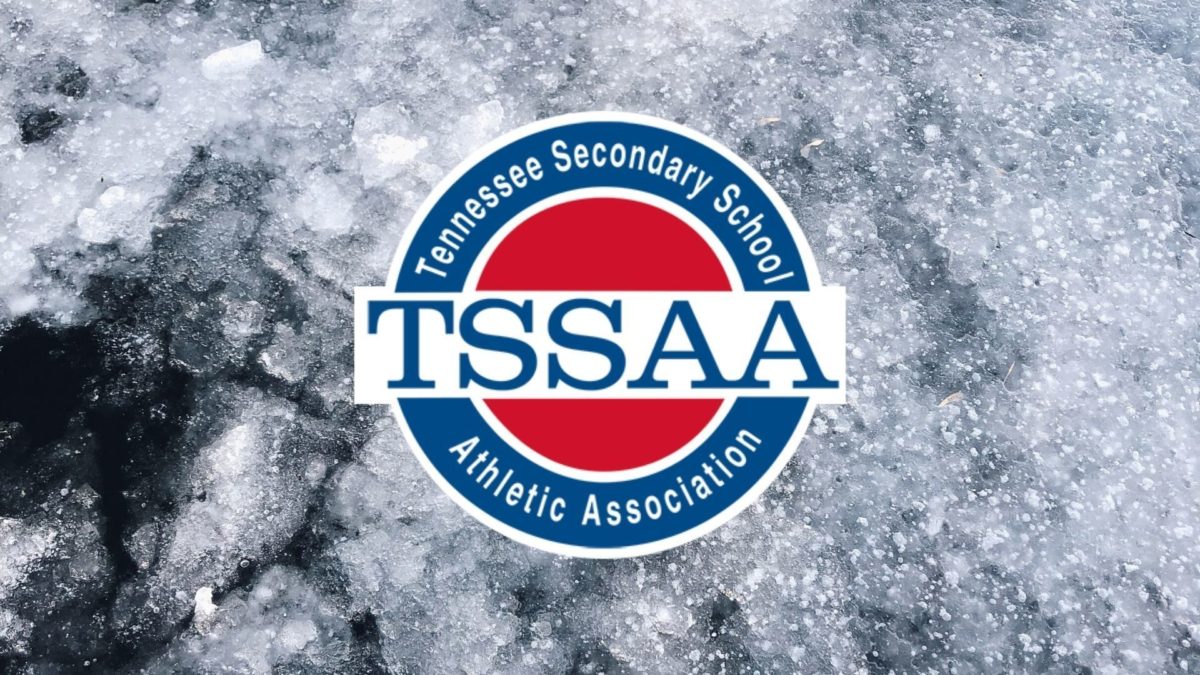 The three Regional Meetings for 2021 were held this week across the state, bringing together leaders of TSSAA member schools to discuss legislative proposals and elect representatives to the organization's Board of Control and Legislative Council. The A. F. Bridges sportsmanship awards were also presented to the winners in each Athletic District and Grand Division.

Seventy-six percent of member schools had an administrator present for the meetings (353 of 464). The best attended meeting was the Middle Regional Meeting where 140 of 174 member schools were in attendance.

A full list of A. F. Bridges Award winners are included below.

Eight elections were held for seats on the Board of Control and Legislative Council. The individuals elected are listed below:

The membership voted on two proposals presented by fellow member schools. A proposal by Bradley Central High School to eliminate the August 15 notification deadline in the Home School Rule (Article II, Section 25) was supported by 82% of the membership. A proposal by Bartlett High School to restructure the regional and sectional tournaments in baseball and softball was supported by 59% of the membership. Only 52% of the East Tennessee schools in attendance supported the measure.

The proposed change to the Home School Rule will be considered at the next meeting of the Legislative Council which will be held at 9 a.m. on Dec. 9, 2021 at the Doubletree Hotel in Murfreesboro.

The proposed postseason tournament modifications will be considered at the next meeting of the Board of Control which will be held at 9 a.m. on Nov. 10, 2021 at the Doubletree Hotel in Murfreesboro.

School System Administrator of the Year

Principal of the Year

Athletic Director of the Year

Female Coach of the Year

Male Coach of the Year

Official of the Year

Contributor of the Year