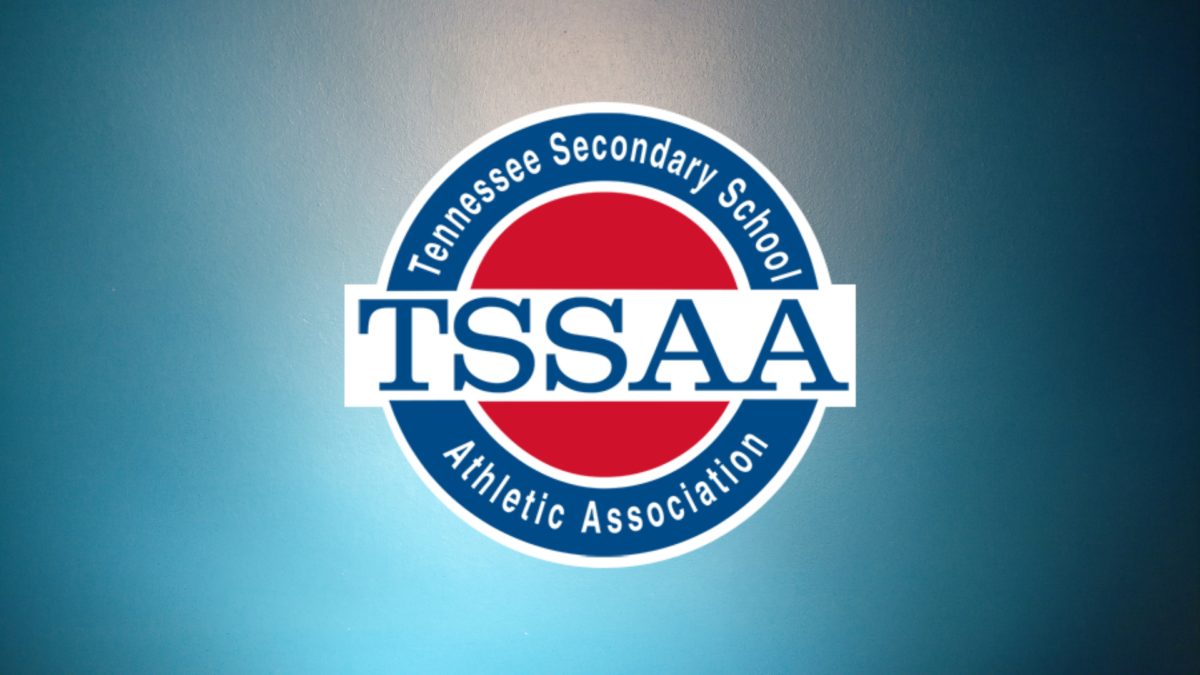 The three Regional Meetings for 2022 were held this week across the state, bringing together leaders of TSSAA member schools to discuss legislative proposals and elect representatives to the organization's Board of Control and Legislative Council. The A. F. Bridges sportsmanship awards were also presented to the winners in each Athletic District and Grand Division.

Seventy-five percent of member schools had an administrator present for the meetings (354 of 471). The best attended meeting was the Middle Regional Meeting where 126 of 165 member schools were in attendance.

A full list of A. F. Bridges Award winners are included below.

Eight elections were held for seats on the Board of Control and Legislative Council. The individuals elected are listed below:

The membership voted on eight proposals presented by fellow member schools. A proposal by Copper Basin High School to include charter schools with independent schools in Division II for postseason competition (Article I, Section 3) was supported by 71% of the membership.

Fayette Academy submitted two proposed changes to the bylaws. The first proposal was to require all transfers to boarding schools to sit out one year from their last game that an athletic record was established. The proposed change was supported by 84% of the schools in attendance. The second proposal submitted by the school was to allow only one transfer per year from outside the state of Tennessee to be eligible regardless if they have a bona fide change of address. More than 96% of the membership voted against this proposal.

A proposed change to the Home School Rule (Article II, Section 12) was submitted by Blackman High School. The proposed change would permit a transfer of a home school student with a current athletic record into the school in which they participated with as a home school student and be eligible at the varsity level. This was supported by 94% of the member schools in attendance.

A proposed change to the Amateur Rule (Article II, Section 18) was submitted by the TSSAA staff. The change is intended to clarify that students cannot be compensated for their performance in contests, but can be compensated for other activities (modeling, instructional services, sponsorships, etc.) provided that there is no reference to a TSSAA school, TSSAA accolades or championships. The proposed change reads:

A student who has never received payment for performance in the sports which this Association governs and who has always contested under his/her own name is an amateur. (Accepting money for officiating athletic contests, payment for instructional services, or for
working as an employee in a city or county recreation program is not a violation of this regulation.)

Students may receive payment for activities not related to performance provided that they are carried out in a manner that does not suggest or reasonably suggest the endorsement or sponsorship of the TSSAA school. The student’s activities for which they are compensated may not include an image or likeness of the student in a uniform, or other clothing or gear depicting the name or logo of the TSSAA member school the student is attending or has attended. No reference to TSSAA accolades or championships may be used in the student’s activities for which they are compensated.

Slightly more than 90% of the member schools voted in favor of of the proposal.

The sixth proposed change to the bylaws was submitted by Tennessee Online Public School. It was a proposed change to the Virtual School Rule (Article II, Section 27). The current wording of the bylaw states:
In order for a student to practice or participate at any level, the student must reside in the geographic area of the LEA of the member virtual school. The virtual school must be a member of TSSAA in good standing. The administration of the virtual school must choose to allow their students to participate for their zoned public schools.

There was more of a divide in the voting by member schools, as 59% were in favor of the proposal and nearly 40% were opposed.

Hardin Valley Academy submitted a proposed change to the Repeating Rule (Article II, Section 7). The change speaks specifically to the “Coaching Link” portion of the rule, and states:

Coaching Link - If a student enrolls in a high school where an “athletic coaching link existed in the past 24 months, that student is ineligible for 12 months past their first date of enrollment at the high school at all levels in the specific sports where a linkage was present. Links may include (1) attendance at an individual camp; (2) playing on non-school (independent) teams including all-star, 7 on 7, and AAU teams (and then enrolling in that coach’s school); (3) enrolling in a school where a former coach has been hired; and (4) enrolling in a school where a former or current personal trainer or strength and conditioning coach is employed.

Students who live a public school’s geographic zone or attending a private school’s direct feeder school are exempt from the Coaching Link.

Only 23% of the membership voted in favor of the proposed change.

The final proposal was submitted by Alcoa High School and is related to Hybrid Schools. The proposed change was that student athletes who attend a Hybrid School must play within the district in which they reside. 40% of the member schools voted in favor of the proposed addition.

The proposals will be considered by the Legislative Council at their next scheduled meeting, which will be held on December 8.

School System Administrator of the Year

Principal of the Year

Athletic Director of the Year

Female Coach of the Year

Male Coach of the Year

Official of the Year

Contributor of the Year