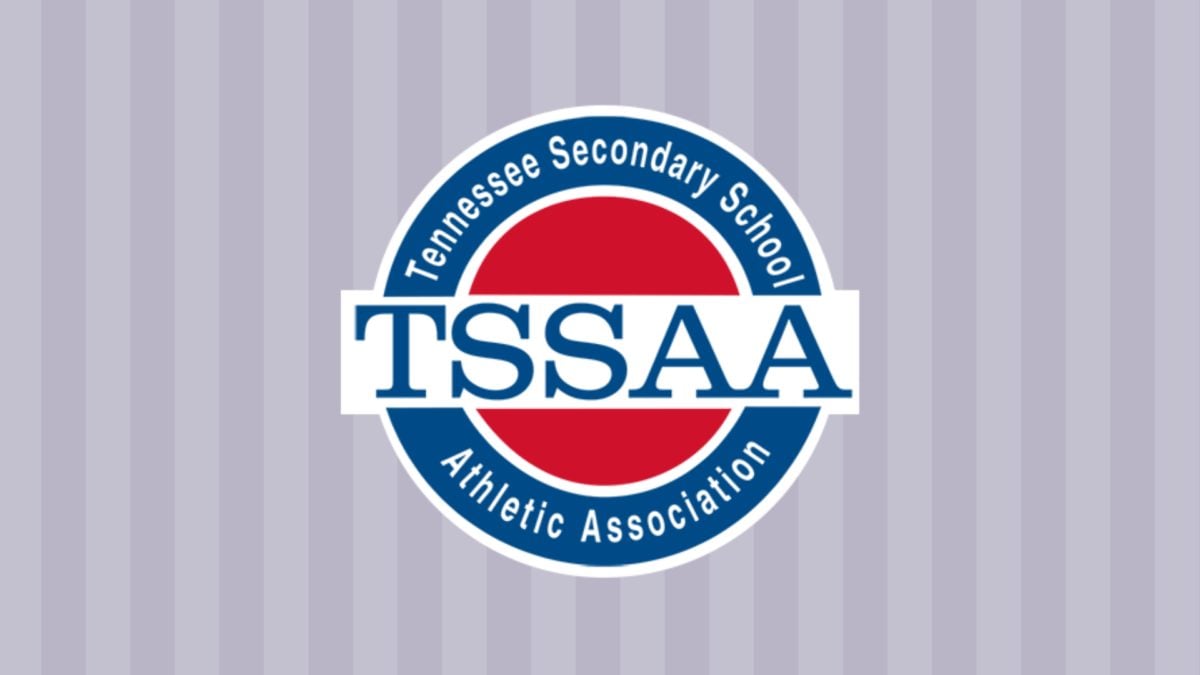 For the first time in the association's 95 year history, the annual meeting of the member schools where the business of recommending bylaw changes and electing representatives for the organization's Board of Control and Legislative Council was held in an online format. Despite being online, the Regional Meetings on Wednesday, Nov. 4, 2020 were scheduled in the traditional way and brought together schools in three separate sessions, one for each Grand Division of the state.

Nominees for open seats were submitted by the membership over a three week period, from Oct. 1 to Oct. 23, and placed on an online ballot along with the three legislative proposals under consideration. Voting took place in a seven-hour window on Wednesday, Nov. 4.

The membership voted to recommend two proposals to the Legislative Council, while one, a change to high school eligibility rules involving 7th graders, lacked the support of the majority.