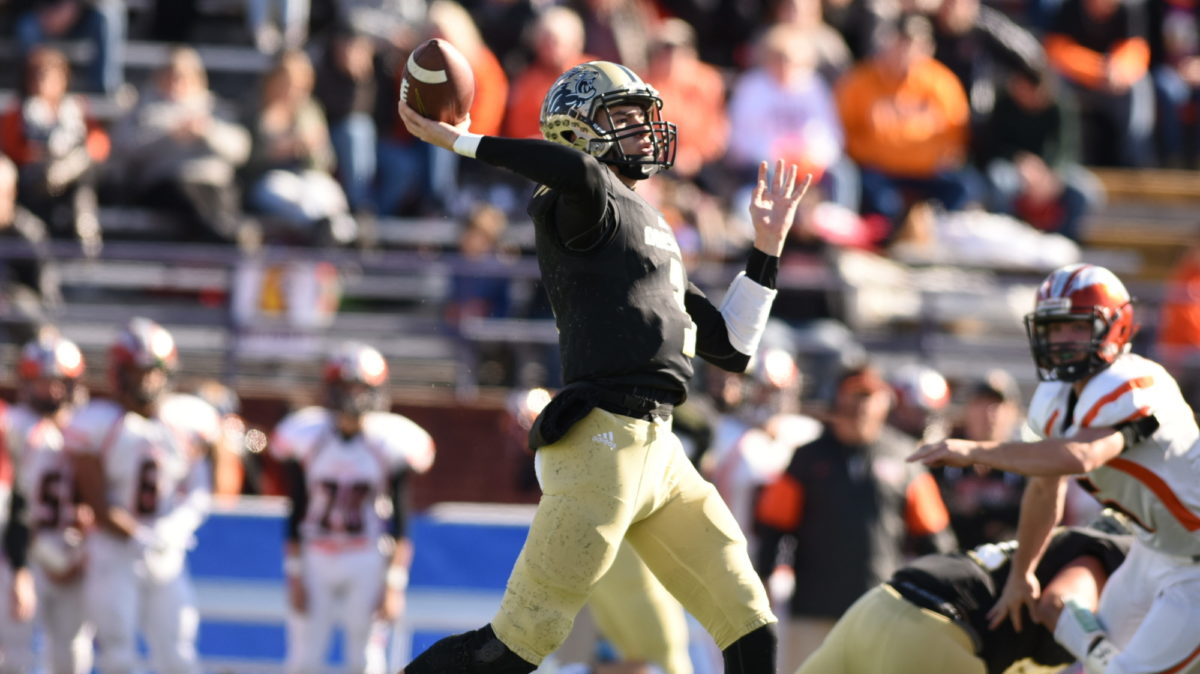 Region play begins for many teams in Week 3

With the first two weeks of high school football in the books, here’s a look at the schedule for Week 3. A total of 173 games will be played this week.

The first two weeks featured very few region matchups, but that all changes this week as 145 games will be between region foes. Eleven teams this week will face opponents that are not members of TSSAA and 13 teams are using Week 3 as their open date.

The full scoreboard, schedules and region standings can be found at https://tssaasports.com/sports/football/.

When Clinton visits Knoxville Halls this week, it will be a rematch of a 1992 state semifinal game that Clinton won 14-10.

Schools will be broadcasting 18 games this week on the NFHS Network live video streaming platform. With an NFHS Network subscription, you can watch any and all games for one low monthly or annual fee. The games (with links to the broadcast) are: