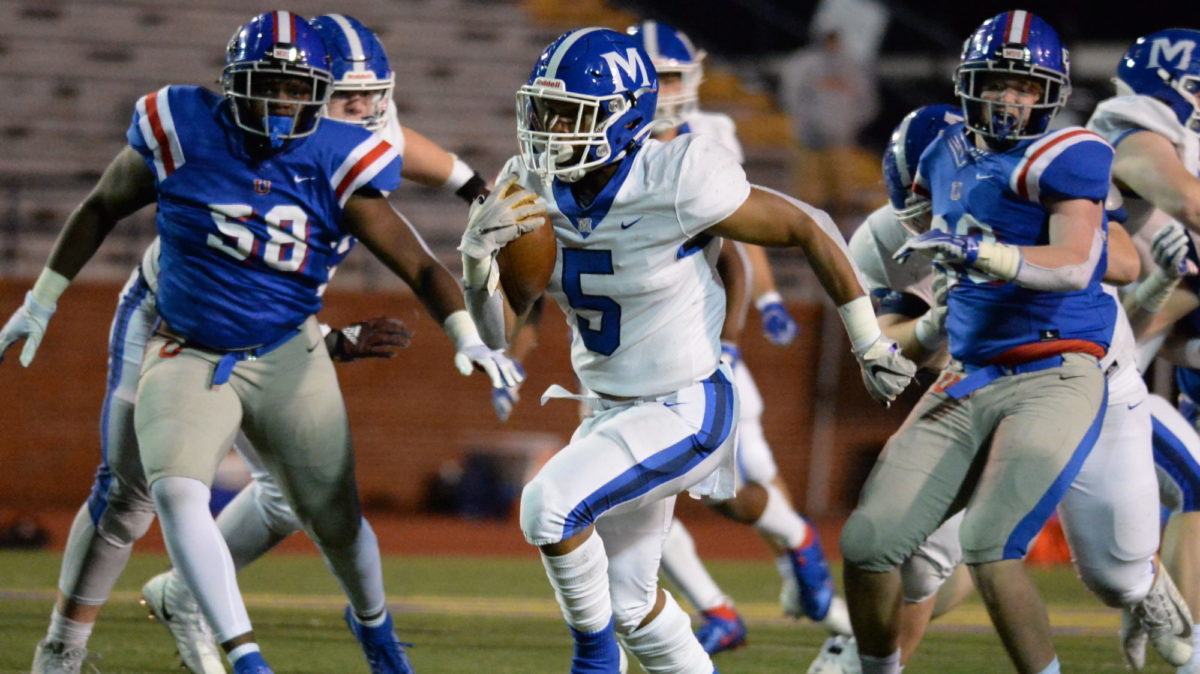 With two weeks of the high school football season is in the books, TSSAA continutes to track games that have been canceled, moved or replaced due to COVID-19 concerns. As of this writing, 17 games have been affected by COVID-19 and 152 games are still on the docket to be played.

Week 3 is the region-opener for most schools, as more than 140 games will be between region foes. Four teams will face opponents this week that are not members of TSSAA.

This week, 250 contests are set to be broadcast by schools across the state on the NFHS Network, including over 15 soccer games and more than 100 volleyball matches, as well as numerous Junior Varsity and Middle School contests. For a list of all Tennessee events this week on the Network, go to https://tssaasports.com/nfhsnetwork/. Your subscription to the NFHS Network sends money back to the schools and helps to cover the costs of offering the service.

The schools listed below were awarded a Week 1 win:

The schools listed below were awarded a Week 2 win: