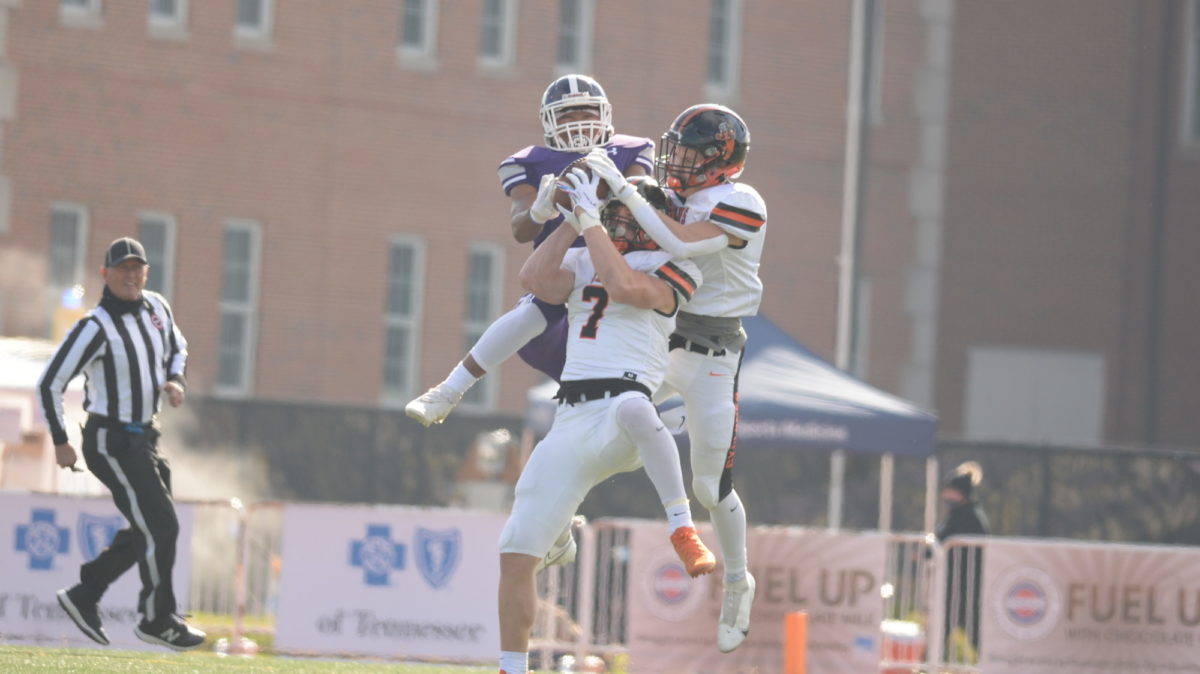 Open week for many football teams in Week 8

With many school systems enjoying fall break this week, a mere 121 games are scheduled to be played during Week 8, with just over half of those games having an impact on region standings and seeding for the upcoming playoffs.

Knoxville Central at South-Doyle: The home team has one the last four meetings, dating back to 2017.

Clinton at Lenoir City: This is the first meeting between these teams since 2016, a game which Lenoir City won 20-17.

Independence at Summit: Summit is 3-2 in the last five meetings. Independence has not won at Summit since 2016 when they notched a 35-14 victory.

East Nashville at Maplewood: Victory has belonged to the home team in this series every year since 2016.

Schools will be broadcasting nearly 40 football games this week on the NFHS Network live video streaming platform. With an NFHS Network subscription you can watch any and all games for one low monthly or annual fee. The games (with links to the broadcasts) are:

The volleyball postseason started this week across the state. Fans can watch numerous volleyball tournament matches LIVE on the #NFHSNetwork! https://bit.ly/37TyVYx

For a list of all Tennessee events this week on the Network, go to https://tssaasports.com/nfhsnetwork/. Your subscription to the NFHS Network sends money back to the schools and helps to cover the costs of offering the service.

The schools listed below were awarded a Week 7 win: