Husband-wife duo active in officiating since 1977 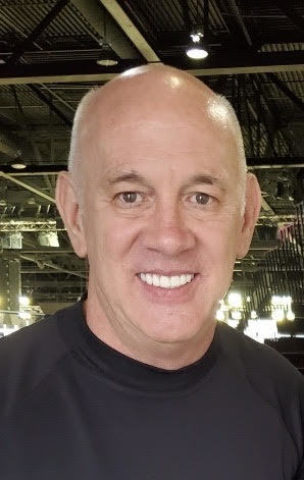 Turns out referee camp can be life-changing.

And it likewise can bring together two people already impacting the lives of youth throughout Tennessee.

They connected, were subsequently married and have been a husband-wife duo on the officiating scene since that fateful day.

“We met at David Lipscomb at one of the officiating camps,” Ken Melton said. “It was one of the summer camps held for officials to train and teach. It just happened that I was one of the instructors for the camp, and she was a student.”

Ken has been a fixture officiating prep games on the football field and basketball hardwood; Michelle has emerged as one of the state’s top basketball officials and boasts collegiate experience as well as her work in the TSSAA.

It’s routine for the couple to be gone four or five nights per week, sometimes more during this time of year, for either Michelle to officiate or Ken to supervise his officiating crews.

The memories along the way make all the car rides and scheduling demands well worth it. 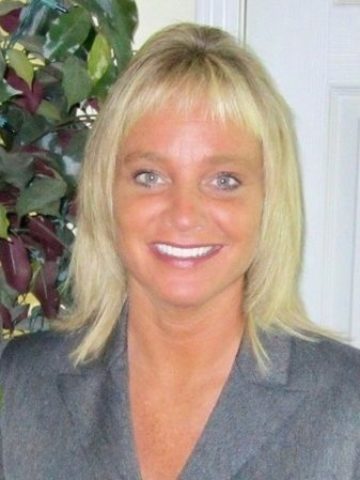 “We go to every state tournament game, and we always enjoy sitting and watching,” said Michelle, who starred at Millington Central High School and played collegiately at then-Memphis State. “We have a lot of great memories; it’s hard to come up with just one.”

The memories are a bit longer for Ken Melton, who remains an officiating supervisor after first starting to work TSSAA high school football games in fall 1977.

Since then, he’s worked four state title contests – including the infamous 1989 ‘Ice Bowl’ – and added a trio of state basketball championships to his list of games officiated.

In sum, Ken – whose father, Bill Melton, is a TSSAA Hall of Famer – has worked more than 600 high school football games and more than 2,000 on the hardwood, though he shifted away from officiating those contests some 17 years ago.

“I never thought football or basketball officiating would continue after college,” he said. “I strictly did it for extra money for college (first at Cumberland, before finishing at MTSU).

Ken Melton’s dedication to the sport resonates with his peers; he’s previously won the A.F. Bridges Award for his contributions, as well as being named his association’s Jack Deere Award winner for outstanding work as an official.

While Ken’s days are spent making assignments – he was the first in the state to begin using the online assigning system, a distinction that sees him still helping troubleshoot that process for other associations to this day – Michelle works quite literally as many games per week as she can physically manage.

“I am calling ball Monday, Tuesday, Thursday, Friday and Saturday,” she said. “And I would do it those other days if I was allowed.”

As it is, Team Melton has no plans to slow down their contributions to the sport of basketball and officiating for TSSAA.

“As long as my body can hold up, I’ll do games,” she said. “I would do it year-round if that was an option.”

Adds Ken, “As long as I can mentally operate, I’m going to keep doing it. I don’t have a time planned when I would like to get out.”

TSSAA is proud to recognize both Ken and Michelle Melton for their many years of service as officials in Tennessee.