Mara, Ratledge combine for a century of officiating in Chattanooga area

Ken Mara had gotten married and was looking to earn some extra cash on nights and weekends to help provide for his young family; Jim Ratledge started with a similar mindset to help offset the costs of attending college.

Some 50 years later, both men are part of a decorated group of high school officials being honored this year by the Tennessee Secondary School Athletic Association for their half-century or more of dedication to their sports.

In a series of features, we’ll look at the contributions, big moments and share stories through the eyes of folks who have served athletics in the state across parts of six decades. 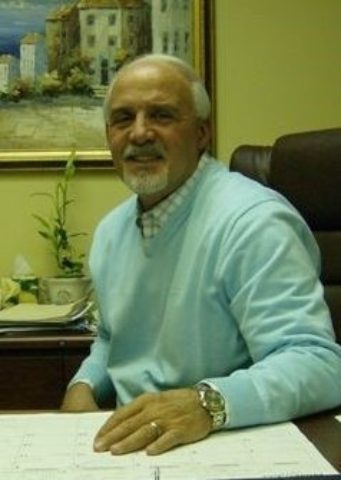 A standout wrestler at Notre Dame High School who would become part of the late, great James "Jim" Morgan’s first squad at the University of Tennessee at Chattanooga, Mara has been a veteran official of the sport at both the prep and collegiate levels.

“I played baseball, wrestled and ran track in high school,” said Mara, a former 132-pound Tennessee State Wrestling Champion as a high school senior. “I used to officiate football and wrestling, but it got to be too much. I stopped the football and kept on with wrestling.”

“Just a love of the sport,” Mara said of his dedication through the years. “I think it’s the best sport in the world. It’s the only one that is individual and team at the same time; it’s just you and your opponent on the mat but your result has a direct bearing for your team. Swimming is close, but it doesn’t have the physical contact. I find that really appealing.

“And I think it teaches kids to accept defeat graciously and how to excel with hard work. So I’ve stayed with it all these years because of that.”

For his own journey, Mara points to a pair of titans in the sport as well as the encouragement he remembers receiving from his father-in-law.

“John Farr, Red Bank’s coach for many years (and a TSSAA Hall of Famer), was a mentor to me along with ‘Doc’ Gil Hodges,” Mara said. “They took me under their wings and showed me the ins and outs. Both have since passed, but they just encouraged me to continue and to stick with it.” 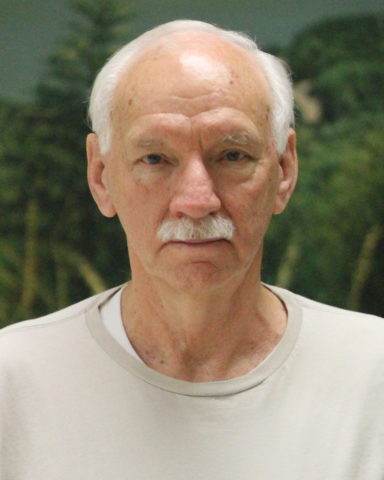 A Bradley County native who was just beginning his education at Lee College, Jim Ratledge was in his first year of college and just months removed from high school graduation when he began officiating contests for the TSSAA.

“I was a freshman in college when I joined, and I actually just completed my 50th year of umpiring softball last year, too,” Ratledge shared. “I actually did softball before I did basketball back in 1969 when I was getting registered with the TSSAA.

“I was fortunate when I started, we had a good local association in Bradley County, and I started out just earning a little extra money for college.”

While Ratledge spent those first few years climbing the association’s ranks, he eventually ascended to top-tier status in his association and in the greater Chattanooga area.

“Those first eight or nine years, I’d just sit by the phone and hope to get some games,” Ratledge said. “But I was fortunate that I worked with some really good men and officials in the association, like Larry Sells and Frank Hammons and guys like that. I had some good tutors coming up.”

Ratledge, who worked with the City of Cleveland’s Recreation Department before beginning a career at the Dr. Scholl’s production facility in the area, last year received his commemorative 50-year plaque for his softball work at the annual Hall of Fame banquet in Chattanooga.

“I just enjoyed working the basketball games and it’s a really good way of staying in good shape,” Ratledge said. “I guess after I had gone through the initial 11 or 12 years of learning from good people, I got to where I worked some district tournaments and postseasons. I managed third shift at the plant, and that slowed me down some in the postseason, but I did continue to referee as much as I could.”

“I think another big thing was the number of people I met and the friends I made,” he said. “I was working games two or three nights a week, but I told them this year after my 50 years, if you need me, call me. And they have.

Ratledge appreciates the Bradley/Cleveland community and the regular occurrences of bumping into some of the athletes whose game’s he’s officiated through the years. He logged enough time in the area to officiate the basketball games of Bradley greats Liz Hannah-Jackson and her daughter, Brittany Jackson --- a former prep All-American and standout at the University of Tennessee under Hall of Fame icon Pat Summitt.

“I was born and raised in Cleveland, graduated from Bradley. All these years, it’s been a lot of fun. Just the other day, I went to buy tires for my car, and as I’m waiting on tires, a young man looked at me and said, ‘Didn’t you ref basketball? You refereed my game at Cleveland High School when Coach Zimmerman was there.’”