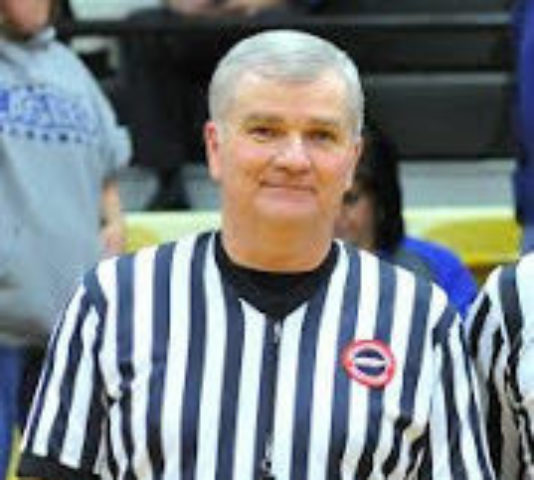 The offering of a prayer muted the whistle.

Major Shelton had just made a key decision while officiating a high school game in Chattanooga when the late, great TSSAA Hall of Fame coach Henry Bowles informed Shelton of his intent to lift up Shelton.

“Coach Bowles looked at me when I ran by him,” Shelton said, “ and he said, 'Major, I'm going to go to church tomorrow and pray for you.'

“You can't tee up a guy who's said he was going to pray for you.”

“The kids, the people, the referees, it's just as I said, referees are like a bunch of brothers and sisters,” Shelton explained. “We pick and aggravate each other. One good friend of mine from officiating, we talk on the phone two or three times a week, and during basketball season, four or five times a week. A good friend of mine from Lawrenceburg, Mickey Dunn, he and I talked every week or two during the time he was on chemo, and he was just a real nice guy. He stands out to me as one of the fine coaches I dealt with over the years.”

Shelton is hesitant to recall too many coaches by name. Quite frankly, there are too many for Shelton to list. It's byproduct of what he estimates as between 2,500 and 3,000 officiating assignments, from standard prep girls' and boys' games; tournament quadruple-headers and plenty of collegiate basketball assignments along the way, including NCAA Division I work in the Ohio Valley Conference.

He's done it all with his wife, Debbie, by his side the past 48 years while they also were raising three sons. Too, Shelton helped operate his dairy farm for nearly two decades when he wasn’t amassing between 250,000-300,000 miles and “wearing out two or three cars” calling games.

“I was a dairy farmer for 20 years,” said Shelton, who has worked TSSAA State Championships in both basketball and baseball. “I was milking around 125 cows, and we ran 400 to 500 Holstein heifers at the time. Seven days a week, 365, 366 days a year.”

Shelton's memories from his time directing the county's alternative school spark memories equally vivid to him recalling the night in Chattanooga when former high school All-Americans C.J. Black of Brainerd and Vincent Yarbrough of Cleveland squared off. Black dunked so hard he broke the backboard and the game was continued 24 hours later.

“You take a kid that maybe nobody has shown interest in and show interest in them and push them, you'll be surprised what you get out of them,” Shelton, an MTSU graduate, said of his time as principal at the alternative school. “I had good people helping me out, and we had a four-year period where if we got them early enough, we got 100% of them graduated.

“It makes you feel good to see a kid walk the (graduation) line, get done with the ceremony and then come back to see you. We had a kid, he wanted to go into the service, into the U.S. Marines, and he was almost 18 when we got him. I worked with him daily. He finally graduated, goes into the Marines and his first stop after boot camp, he came straight to school in his full dress uniform.”

TSSAA proudly salutes Major Shelton for his decades of service to the schools and student-athletes in Tennessee as a contest official.