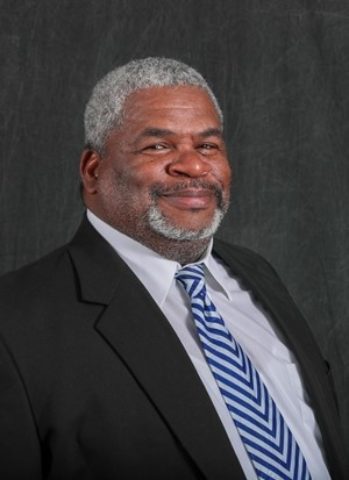 With scant exceptions, Thomas Keith has been right there involved with the Tennessee Secondary School Athletic Association’s culmination of the state’s track and field competitions every year since 1976.

He’s just about as much a part of TSSAA’s Spring Fling Championships as the record books. In fact, he’s a 2019-20 recipient of the TSSAA’s prestigious Distinguished Service Award.

A Tullahoma native who’s called Murfreesboro home since 1976, Keith’s own sports background is quite diverse. But his true passion remains on the track.

“I had an opportunity to run against [future NBA star] Harvey Grant in summer track. Harvey and I sometimes joke about that. We both got to go the AAU Nationals, 1973-74-75. I coached relays. Track was my favorite sport, because you can do individual as well as team [competition].”

That kind of camaraderie continues now at Spring Fling with event organizers and coaches from throughout the Volunteer State. Keith’s responsibilities range from Accutrack timing to consulting in race events.

“I really like the fellowship that I have with the other officials,” Keith said, “and I enjoy talking to the coaches that were former athletes here in the state of Tennessee who had been able to go and compete at colleges and universities. I enjoy seeing their progress and then the progress of their athletes.”

Keith has many fond memories from his time at the championships, but there are a handful of moments that stick out.

Some individual performances; one particular one by Mother Nature.

“One of the ones I remember most is that we had a strong storm come through, and had to go into the Murphy Center to take cover,” said Keith of the MTSU arena. “When we came out after the storm, there were tents all in the parking lot that had blown over the fence. So, we had to not only blow off the water from track, but remove the tents from the track as well.

“There’s been a lot of great performances, but I’d say that Jackie Coward’s performance is one of the one’s that stood out. Tyra Gittens, now at Texas A&M, she was a multi-event person and came back that afternoon and really performed well. She performed her field events and then came back and won hurdles that afternoon.”

For Keith, he’s just happy to help things run smoothly in what often is the pinnacle of most high school competitors’ careers.