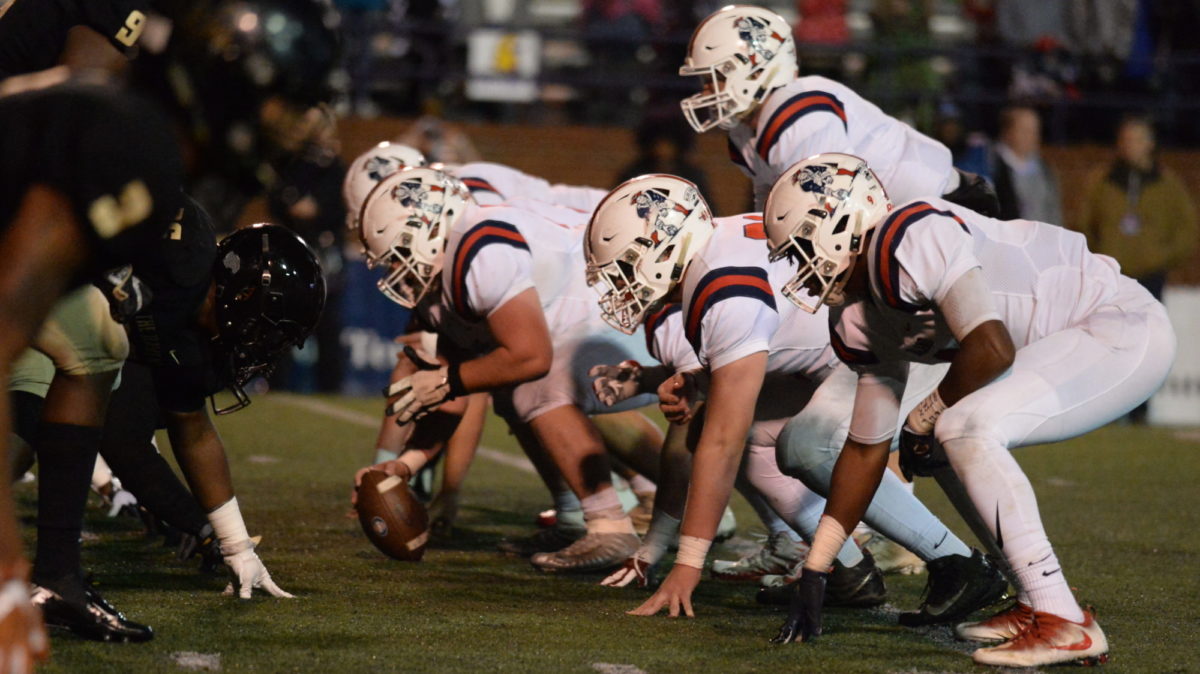 Full scoreboard and schedules can be found at tssaasports.com/sports/football

Eighteen games will feature first-time playoff meetings, but for others it will be continuation of a long rivalry:

The NFHS Network will be bringing numerous games to fans that are unable to attend games in person via their live video streaming platform. With an NFHS Network subscription you can watch any and all games for one low monthly or annual fee. You can click HERE to find your game on the Network. The games on the Network this Friday are: