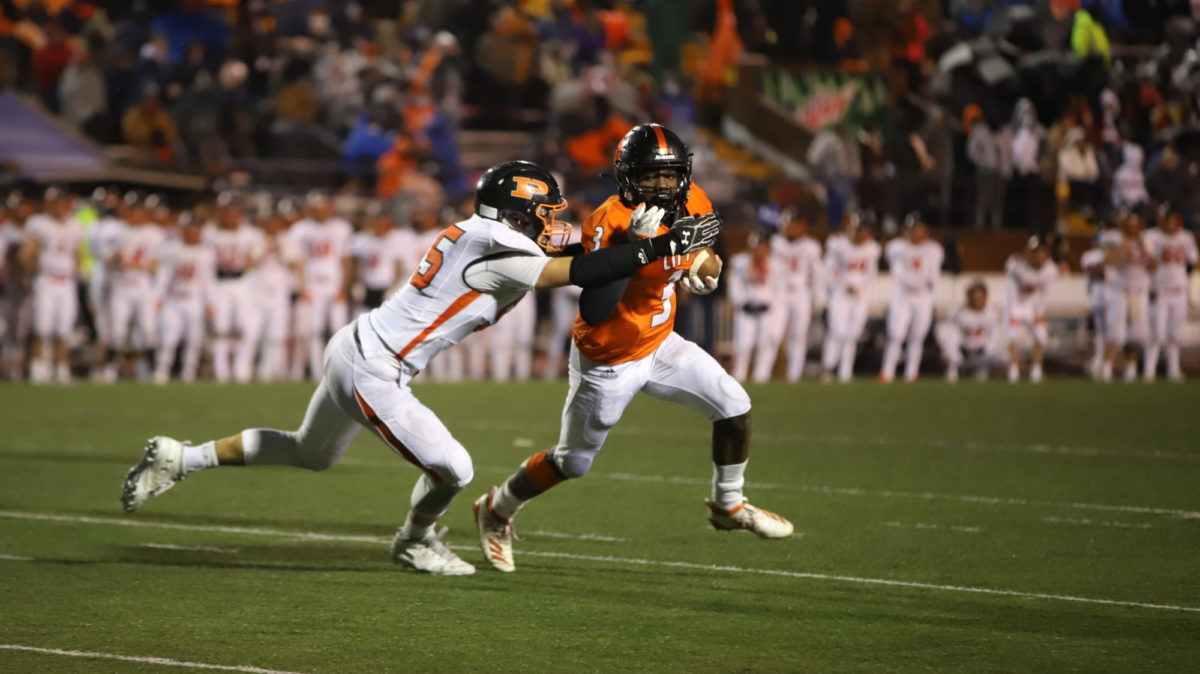 Find scores, rosters and links to live video at TSSAAsports.com

The midpoint of the 2021 football season is upon us with teams across the state facing their Week 6 opponents this weekend. The TSSAA scoreboard lists the 168 games scheduled to be played.

Brentwood Academy at MBA: These two teams have met 11 times in the TSSAA playoffs and eight times with a state championship on the line. MBA leads the playoff series with six wins. Five of the 11 playoff meetings have been decided by four points or fewer.

Milan at Huntingdon: These teams met in the state semifinals in back-to-back seasons (2003, 2004). Huntingdon won both meetings by five points. The 2003 Huntingdon team went on to claim the Class 2A football championship with a 48-14 victory over Lipscomb Academy.

Scott vs. Pigeon Forge: The road team has notched victories in the last two meetings in this series. Scott High won 16-7 in 2019 and Pigeon Forge won 13-6 last season in Huntsville.

Warren Co. at Siegel: Warren Co. has topped Siegel in the last two meetings, claiming a one point win in 2019 and a five point win last season. The last time Siegel defeated Warren Co. was 2018 in a 45-6 Week 6 affair.

Signal Mountain at East Ridge: This series has been one of the most competitive in the state since 2016. The last four meetings have been decided by eight points or fewer. East Ridge has won four of the last five meetings.

Sevier Co. at William Blount: The last time these teams met in Maryville (2019), Sevier Co. slipped by with a one-point, 52-51 victory.

Whitehaven at Collierville: The most recent meeting between these teams was in 2016, which Whitehaven won 43-3.

Schools will be broadcasting nearly 50 football games this week on the NFHS Network live video streaming platform. With an NFHS Network subscription you can watch any and all games for one low monthly or annual fee. The games (with links to the broadcasts) are:

This week, nearly 450 contests are set to be broadcast by schools across the state on the NFHS Network, including over girls' soccer and volleyball matches, as well as numerous junior varsity and middle school contests. For a list of all Tennessee events this week on the Network, go to https://tssaasports.com/nfhsnetwork/. Your subscription to the NFHS Network sends money back to the schools and helps to cover the costs of offering the service.

The schools listed below were awarded a Week 5 win: