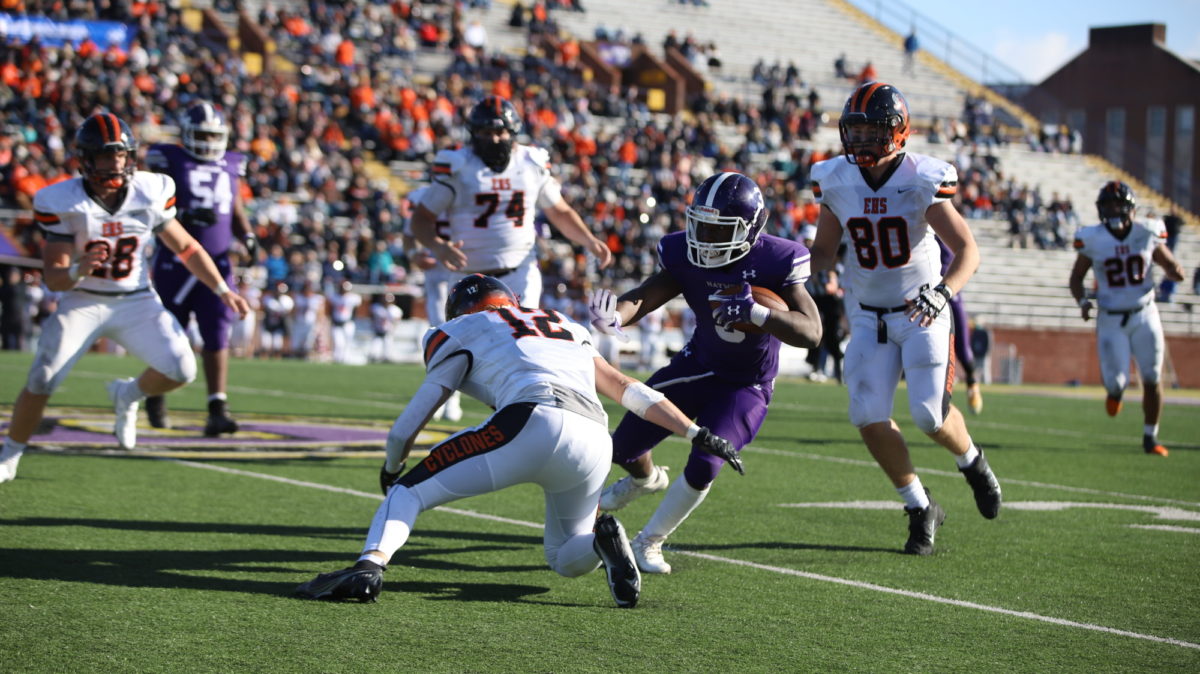 The curtain falls on the 2021 regular season this week, as the final 170 football games of the season are set to be played Thursday and Friday across the state. Following the completion of the Friday night contests, the TSSAA state office staff will assemble the 2021 playoff brackets and publish those on TSSAAsports.com when completed.

Over the course of the season, 86 "COVID-19 wins" were awarded in instances where one team could not play a scheduled game due to the virus and the remaining team was not able to schedule a different opponent. TSSAA staff members logged about 160 schedule changes since July 30. All changes to the schedules were monitored to track the games canceled, added or rescheduled over the previous three months.

Advance tickets for the 2021 TSSAA playoff series will be available online via GoFan. Advance tickets through GoFan are $8 each. Most schools will sell tickets at the gate, which be priced at $10 each. Ticket links will be posted to TSSAAsports.com and GoFan.co by Sunday afternoon at 1 PM central time.

Sale Creek at Lookout Valley: These teams are split 2-2 over the last four meetings. In each of those games, the winning team has scored at least 36 points and the average margin was 37 points.

Oneida at Coalfield: Coalfield has won three of the last four. Oneida's last win at Coalfield came in 14-12 Week 11 contest in 2015.

Giles Co. at Cannon Co.: This is first meeting between these schools since before 1993.

Watertown at Trousdale Co.: Watertown has won three of the last four by a total of six points.

Franklin Road Academy at Goodpasture: The road team has won four of the last five. FRA is the only home team to win since 2016 in a 45-7 victory in 2018.

Lebanon at Warren Co.: These teams last met in 2016 when Warren Co. defeated Lebanon in McMinnville, 31-7.

Oakland at Rockvale: These Rutherford Co. schools have met twice since Rockvale opened. Both contests were decided by same score, 56-7.

Waverly at Fairview: Fairview has won three of the last five. The total margin in these games was 20 points.

Douglass at Sheffield: These teams are meeting for the first time since 2014, which was a 33-16 victory for Sheffield.

Schools will be broadcasting over 60 football games this week on the NFHS Network live video streaming platform. With an NFHS Network subscription you can watch any and all games for one low monthly or annual fee. The games (with links to the broadcasts) are:

The girls' state soccer tournament takes place this week in Chattanooga. Fans can watch every game LIVE on the NFHS Network.

The schools listed below were awarded a Week 10 win: