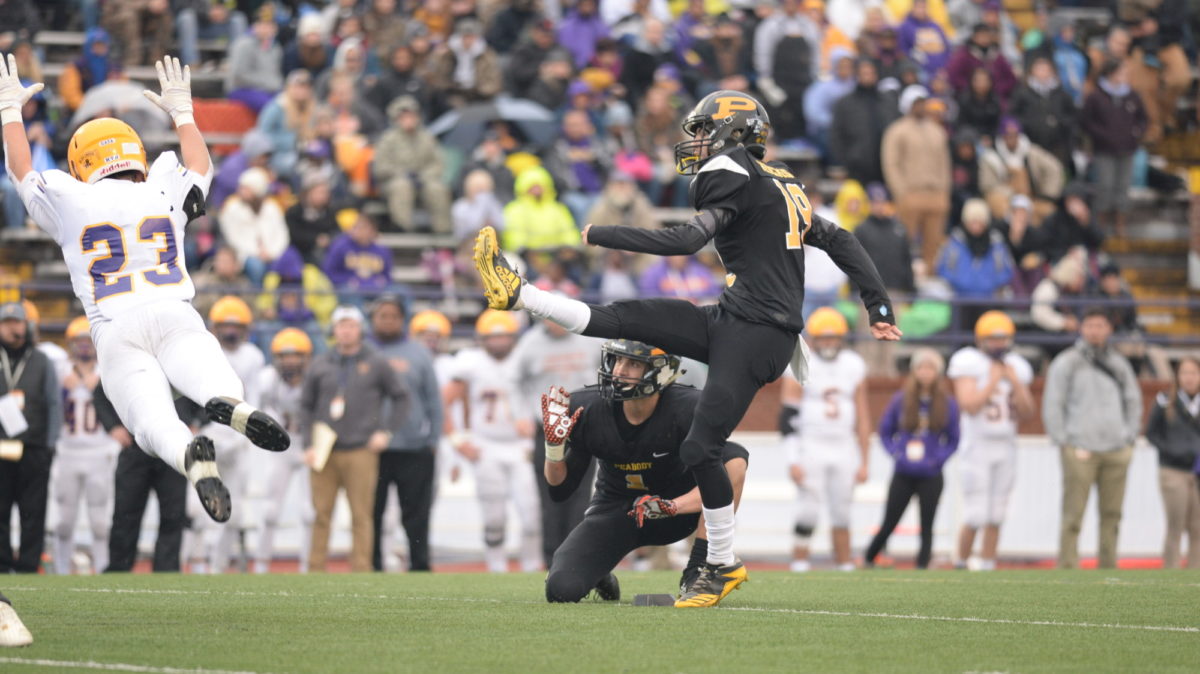 Prepare for the playoffs at TSSAAsports.com

It’s hard to believe that there are only two weeks remaining in the regular season. There are 163 games to be played during week 10, with just over half (87) that are region matchups. Several games this week are moving to Thursday and we will update the scoreboard when we're notified of a change.

Schools will be broadcasting 9 games Friday night on the NFHS Network live video streaming platform. With an NFHS Network subscription you can watch any and all games for one low monthly or annual fee. The games (with links to the broadcast) are: