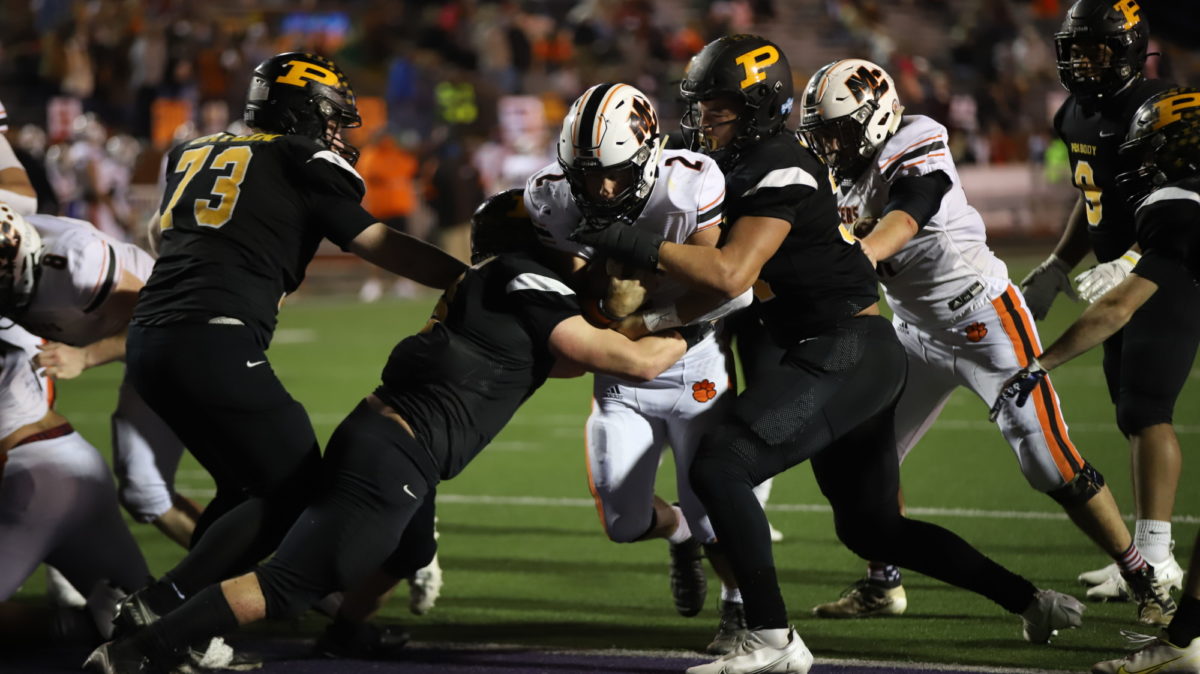 Find scores, rosters and links to live video at TSSAAsports.com

Now that Week 1 is behind us, schools across the state are preparing for the second week of the high school football season. Roughly 15 games have been affected this week due to COVID-19 concerns and 160 games are still set to be played.

TSSAA encourages everyone -- administrators, coaches, officials, and fans -- to work together to follow the protocols that local host schools have in place so that our student-athletes have the opportunity to enjoy athletic competition throughout this new year.

Although most TSSAA mandates from a year ago are no longer in place, it is important that visiting teams and spectators adhere to the rules or requirements instituted by local school boards, municipalities and other government agencies where they are traveling. TSSAA believes that every adult and every participant must do their part and conduct themselves safely and thoughtfully so that the schools can provide as many opportunities as possible for the student-athletes this fall.

Sixteen teams will be in action against region opponents this week:

Oneida and Greenback meet in non-region play for the third consecutive season. Greenback was victorious in the schools' most recent playoff meeting in 2016. The 1992 semifinal contest between the two schools is perhaps the most memorable, particularly for Oneida, as they bested Greenback, 17-12, enroute to the school's first and only state championship in football. Stan Pennington completed six of nine passes and threw two touchdowns in the state title effort against BGA.

This week, 250 contests are set to be broadcast by schools across the state on the NFHS Network, including over 20 soccer games and more than 100 volleyball matches, as well as numerous Junior Varsity and Middle School contests. For a list of all Tennessee events this week on the Network, go to https://tssaasports.com/nfhsnetwork/. Your subscription to the NFHS Network sends money back to the schools and helps to cover the costs of offering the service.