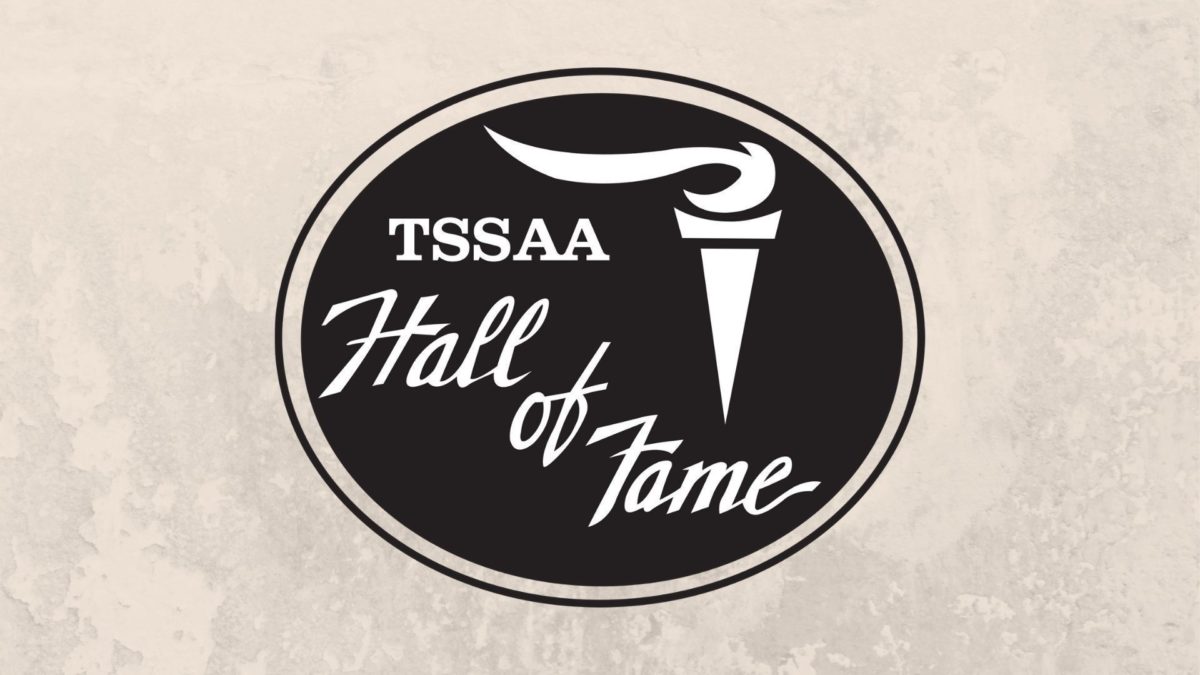 Eleven to join TSSAA Hall of Fame on April 2

The 2022 TSSAA Hall of Fame inductees have been selected. Eleven new members will be inducted into the TSSAA Hall of Fame at the annual luncheon at the Embassy Suites Hotel and Conference Center in Murfreesboro on Saturday, April 2, 2022.

Two administrators, six coaches, two officials, and one contributor will be inducted that day to join others in the annual gathering of those selected since the process began in 1982.

The Hall of Fame luncheon will begin at 11:00 a.m. on Saturday, April 2. The luncheon is to not only honor the new inductees and their families, but to honor all past inductees into the TSSAA Hall of Fame. Tickets will go on sale on Monday, February 14. You may purchase the tickets at $35.00 each by visiting our website (www.tssaa.org). Please print off the ticket form and mail it to our office along with a check or money order. All ticket orders will be available for pick-up on the day of the luncheon. There will be NO ticket sales at the door.

Bob Chambers—Began his career as an assistant basketball coach at Elizabethton High School under fellow TSSAA Hall of Famer John Treadway…coached at Lynn View, Sullivan East, and Tennessee high schools…his Tennessee High School teams made three sub-state appearances and one trip to the state tournament…coached baseball for three years at Lynn View…head basketball at Sullivan East from 1968 until 1970 and Tennessee High School from 1970 – 1979…served as assistant basketball coach at the University of Kentucky from 1981 until 1983

Glenn Tackett— Basketball and golf coach for over 40 years, the majority of that tenure in West Tennessee…had stints at Whiteville, Munford, Dyersburg, Covington, Humboldt, and USJ before coming to Franklin Road Academy in 2001…compiled over 500 career victories in 28 years as head basketball coach…his FRA golf teams captured 4 TSSAA state titles and 3 runner-up finishes…retired in 2014

Junior Moree—Began his work as a TSSAA official for football and baseball in 1979…has officiated numerous football playoff games and two state football championships…he has worked a number of baseball postseason contests, including four state championship games…he umpired baseball at the collegiate level for 30 years and served five years as an assignor and evaluator in the Southeastern Conference…became supervisor of the Tri-County Football Officials Association in 2001 and still serves in that role today…TSSAA appointed him as one of only three football officials to evaluate state championship games in 2013, a position he continues to hold

Mike Keith—best known as “The Voice of the Titans”…has been the Titans Radio announcer for nearly 25 years…instrumental in forming the partnership with TSSAA as the title sponsor for its “Mr. Football” awards …Mike serves as the emcee at the Mr. Football event each year…has broadcast multiple events for TSSAA at its state championships including football, basketball, baseball, and wrestling…recorded public address announcements custom-made for each school in the state to be used as a welcome and a reminder of positive sportsmanship