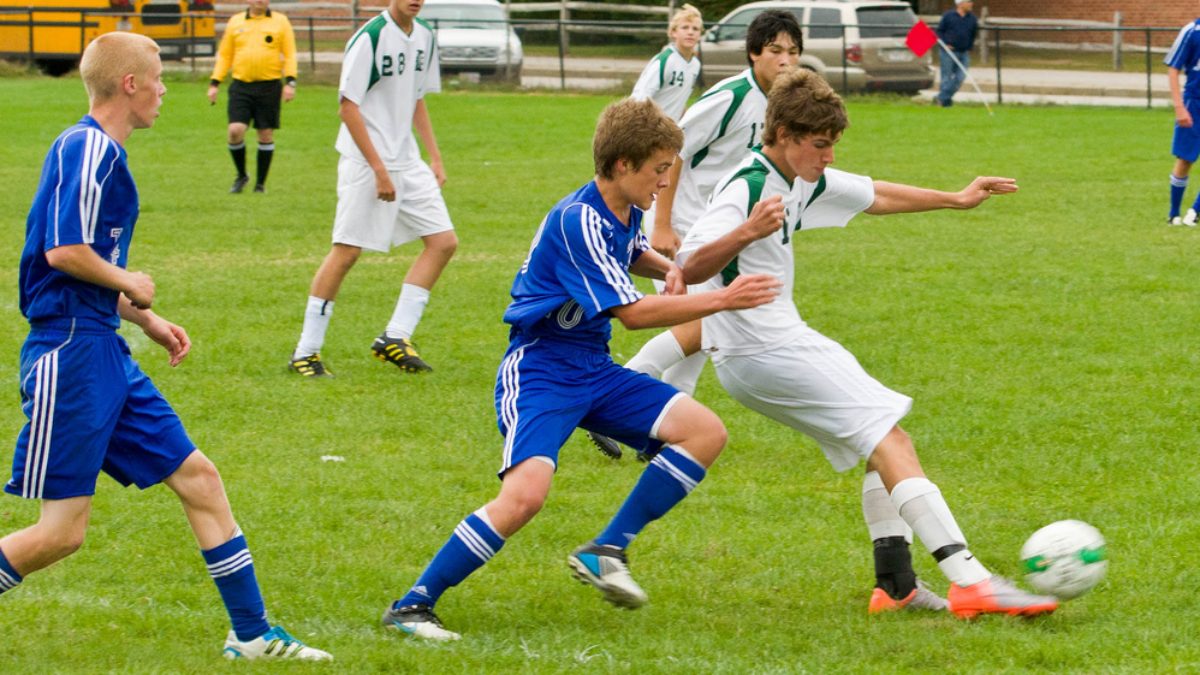 Rules related to improperly equipped players and procedures for dropping the ball are among eight rules changes in high school soccer for the 2019-20 season.

The rules changes were recommended by the National Federation of State High School Associations (NFHS) Soccer Rules Committee at its January 28-30 meeting and subsequently approved by the NFHS Board of Directors.

“While there are not any substantial revisions to the rules this year, I believe coaches and players will be pleased with the changes we have made,” said Theresia Wynns, NFHS director of sports and officials education.

Once the offending player is properly equipped, he or she can report to an official. If the player was not replaced, he or she may re-enter the game at a dead ball. Infringement of the rule will not cause the game to be stopped unless a referee determines the situation is dangerous.

The rule was changed because the penalty for an improperly equipped player was more severe than the punishment for illegal equipment. The rule change ensures both infractions are handled equally.

Two new articles were added to Rule 9-2 to further clarify a dropped ball. Article 5 states the ball should be dropped again if it touches a player before hitting the ground or if it leaves the field after hitting the ground without touching a player. Article 6 states that if a dropped ball enters the goal without touching at least two players, the play must be restarted with a goal kick if it entered the opponent’s goal or a corner kick if it entered the team’s own goal.

A change to Rule 9-3 eliminates free kick opportunities by replacing an indirect free kick with a drop ball if the ball was not in the goal area and in possession of the goalkeeper during cases of temporary suspension due to injury or an unusual situation.

Substitutions in the last five minutes

An addition was made in Rule 3-4-3 to state that the clock should be stopped when the leading team makes a substitution within the last five minutes of the second period. The new rule is meant to prevent coaches in the lead from wasting time and running the clock when no plays are being made.

The final change was to Rule 5-3-1d that now allows officials to call out “play on” with an underswing of one or both arms.

“Our game is in pretty good shape,” Wynns said. “There will be a few changes this particular year, but the rules revisions that have been made will not change the game for the most part.”