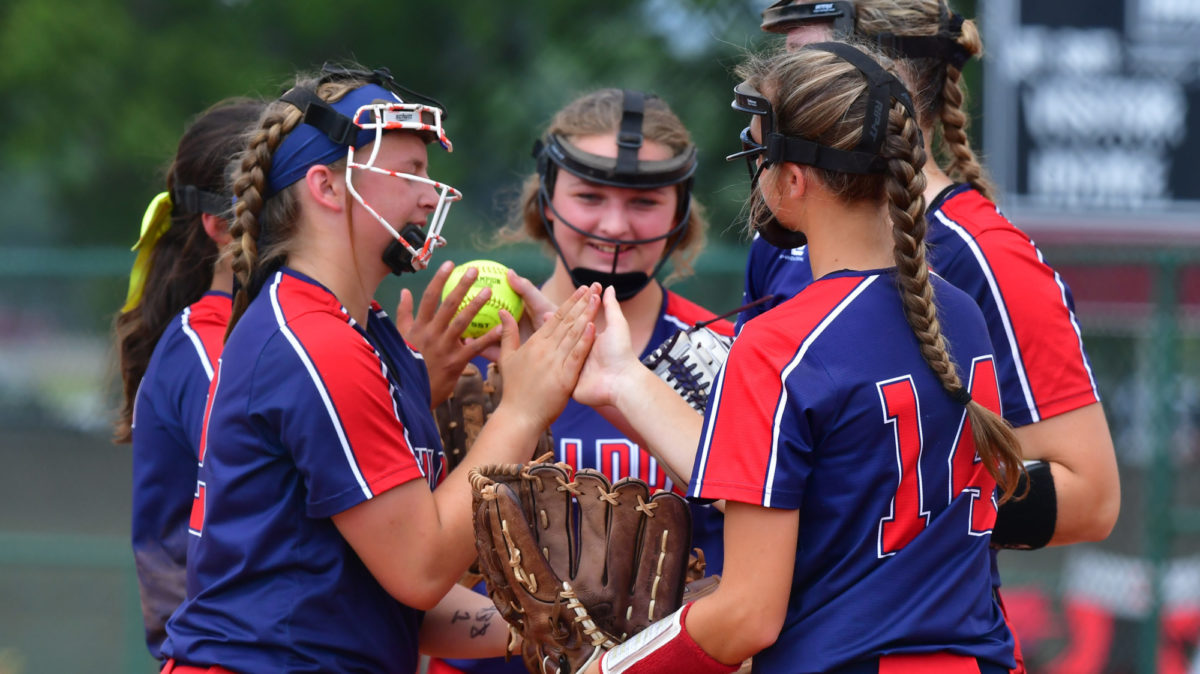 Have you ever wondered what life would be like without sports?

Now we know. And it isn’t fun. No NCAA basketball tournament. No traditional Major League Baseball Opening Days. No professional basketball or hockey playoffs. No Little League or youth soccer. The Summer Olympics have been delayed for at least a year. And the list of community cancellations and postponements is nearly endless.

If you’re a high school sports fan, the disappointment runs even deeper, and it strikes much closer to home. The interruption of school has played havoc with the spring sports season here in Tennessee. Months of expectation and intense training appear to have been wasted for hundreds of high school sports teams. And depending where you live, the dream of scoring a decisive victory over an archrival or competing for a state championship has either been put on hold or permanently surrendered.

It’s “wait ‘til next year” for freshmen, sophomores and juniors. But for most of the high school seniors who participate in a spring sport, this is more than a lost season. It’s the end of an active sports career. The NCAA estimates that, depending on the sport, only about three percent of all high school athletes go on to play a sport in college.

The senior first baseman who picked up his first bat when he was five years old will never have the opportunity to swing at an 82 mile an hour fastball again. The champion runner who has diligently trained to shatter the high school state record may never compete in the 800 again. The young woman who was elected captain of her tennis team will never know how deep into the tournament her squad could have gone.

But here’s what will happen, and it’s significant. That same first baseman has learned that baseball is about far more than trying to hit a ball with a stick; it’s about a group of young men from vastly different backgrounds coming together as a team. The sprinter has discovered that if a person has enough determination, barriers once thought impossible can be broken. And the captain of the tennis team will take the leadership skills she’s learned as a student-athlete and apply them to everything she does for the rest of her life.

Their seasons—indeed, their athletic careers—may be over, but the character those senior athletes have developed because they participated in education-based high school sports lives on. It will encourage, guide and positively influence communities here in Tennessee for the next generation and beyond.

As Dr. Martin Luther King Jr. once said, “Intelligence plus character—that is the goal of true education.” To those TSSAA student-athletes who graduate this spring, you may have lost your senior sports season, but you have gained both intelligence and character because you participated in high school athletics. Best wishes for continued growth and success.