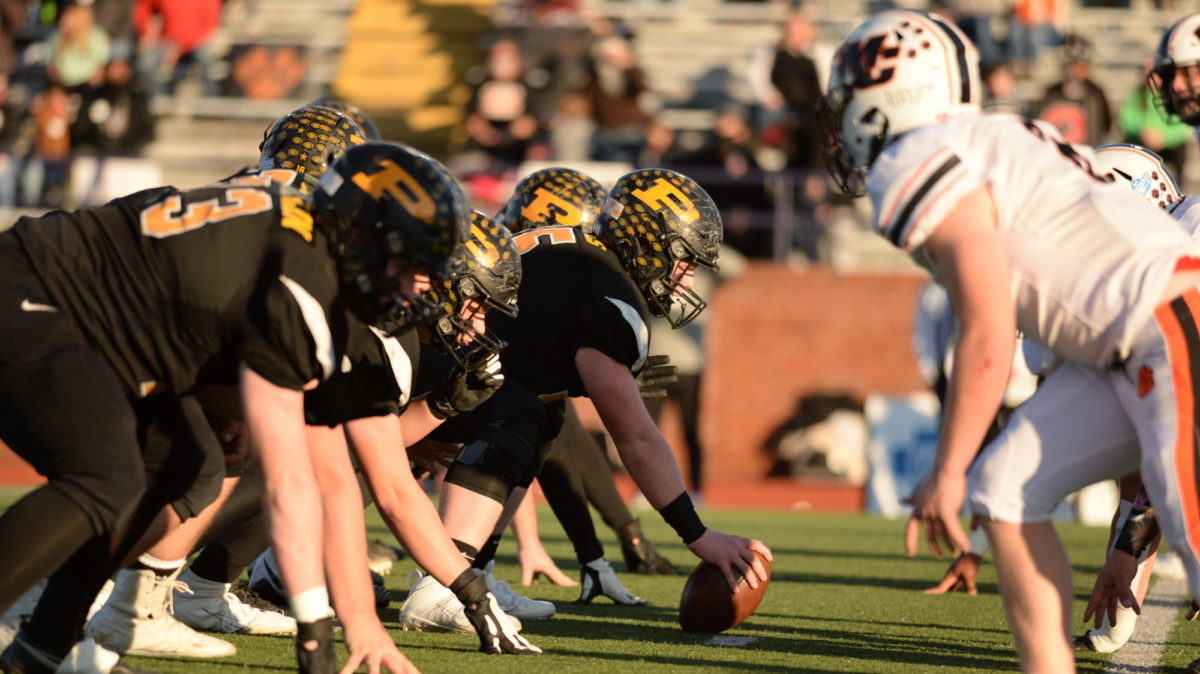 Decisive weekend of football set to unfold across the state

With only two weeks remaining in the regular season, many schools are going outside the region for competition this week, as just under 70 of the nearly 160 scheduled games are between region foes.

Stone Memorial at Kingston: The home team has won the last four straight in the series. Stone Memorial's victories in 2018 and 2020 were decided by a combined three points.

Dobyns Bennett at Oak Ridge: The winning team has scored exactly 41 points three times in the last five contests (2016, 2018, 2019). The home team has won four of the last five.

Summit at Shelbyville: The visiting team has won four of the last five meetings.

Jackson South Side at Jackson North Side: The last South Side win in this series came in 2017, which was a 20-6 affair at North Side.

Cloudland at Johnson Co.: Johnson County leads this series 3-1 in the last four meetings. The last home win for Johnson Co. came in 2017.

Coalfield at Oliver Springs: The home team has won the last three meetings.

Arlington at Houston: Arlington's last win in the series came in 2017 with a 41-27 Week 3 victory at Houston.

David Crockett at Daniel Boone: The home team has won the last four meetings. Daniel Boone was the last visitor to win in the series, with a 14-10 win in 2016.

Schools will be broadcasting nearly 60 football games this week on the NFHS Network live video streaming platform. With an NFHS Network subscription you can watch any and all games for one low monthly or annual fee. The games (with links to the broadcasts) are:

The girls' soccer postseason is underway, with the state tournament approaching next week. Fans can watch numerous games LIVE on the NFHS Network.

The schools listed below were awarded a Week 9 win: