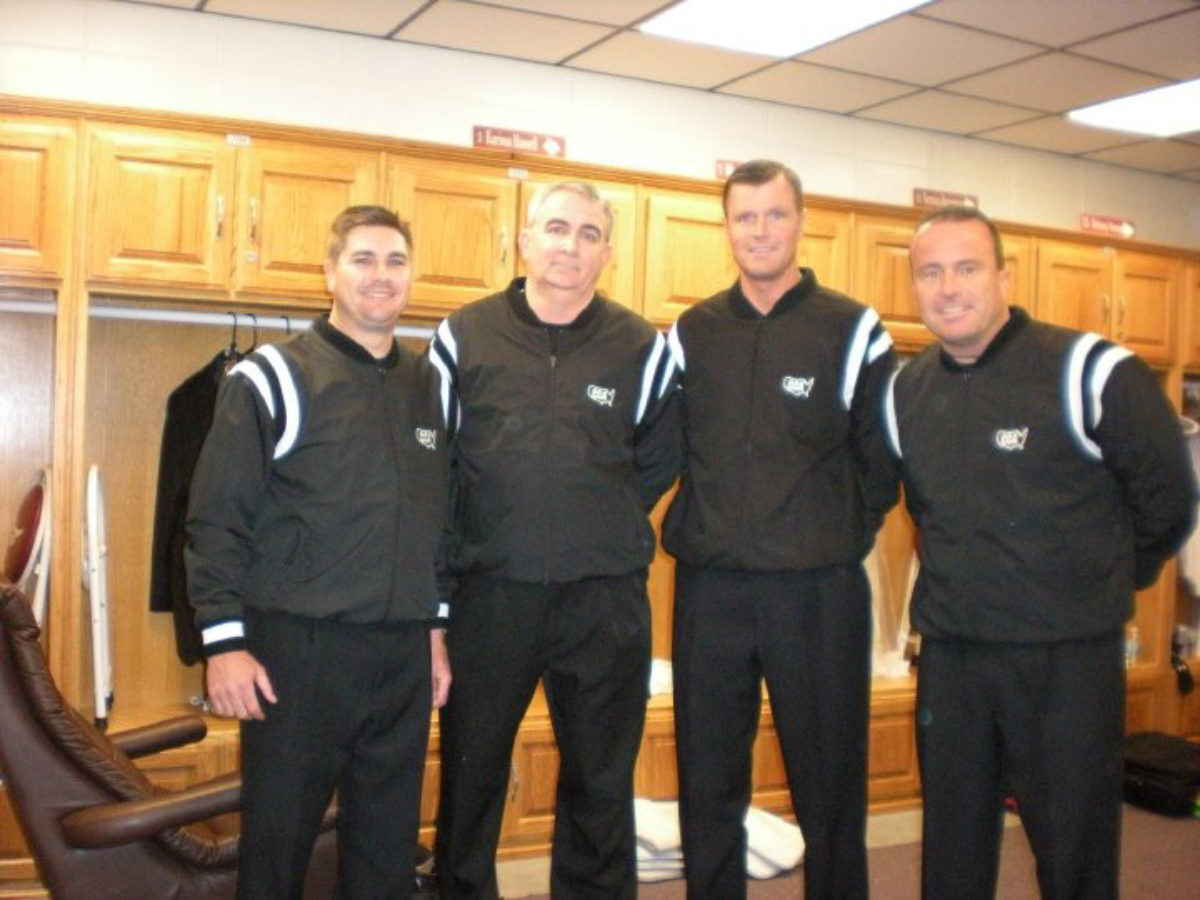 Class of 2019: Stay involved with basketball after graduation

If you love basketball, officiating is the greatest way to stay involved in the game. Many adults may choose to stay involved in basketball as coaches, administrators, trainers, or just as a fan. The great thing about being an official is that you actually get to be on the court and not on the sidelines. Each official is actively involved in every play of the game and has a direct influence on the outcome of the game. It is an exciting opportunity and an enormous responsibility. Many officials see their participation as an opportunity to give back something to a game that may have provided them with meaningful experiences as a player.

Officiating appeals strongly to the competitive spirit that all of us possess. The successful official is a fierce competitor who enjoys the opportunity to work with teammates toward a common goal of officiating a good game. The officiating crew assigned to work a game is very much like the two teams that are participating in every game. Successful basketball officials work as a team in the sense that they spend time together preparing for the game, strap on their game equipment and uniforms, work on the court as a true team to meet the challenge of calling the perfect game. Of course, successful officials have no interest in which of the teams actually wins the game. They are only concerned with making sure that each team abides by the rules, that neither team gains an unfair advantage, ensure that player safety is maintained, and do their best to insure that good sportsmanship is followed.

Basketball officiating is like a fraternity, and your fellow officials can become your friends for life. A tremendous bond is developed between officials as they work together for the common good and compete along side each other on the court. It’s a special bond that is created and it can only be fully explained after you’ve experienced it. You will meet some of your best friends here.